The Blair softball team (13-2) narrowly defeated the Churchill Bulldogs (6-6) in a nail-biting yet low scoring game that disappointed both the players and coach. After seven innings, the two teams were tied 1-1, but Blair pulled ahead during the International Tie Breaker (ITB) to win 3-2. 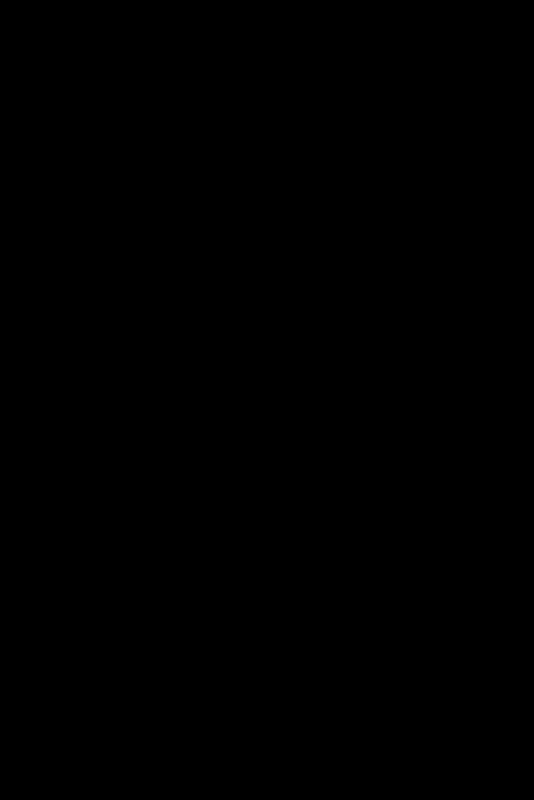 Photo: Junior Samantha Schweickhardt hits a pop-fly, one of many that hindered the Blair offense.

Photo: Junior Samantha Schweickhardt hits a pop-fly, one of many that hindered the Blair offense.

Coach Louis Hoelman believes that this game was one of the worst the team has played this year and that their hitting and fieldwork were not up to their usual standards. Softball has consistently been a strong team, but with the 1-0 loss to Gaithersburg on Friday still ringing in the back of their minds, they were unable to put up a strong showing. "We were not mentally into the game," Hoelman said.

Despite the fact that the blazers scored in the first inning, they were never again able to get runners on base and execute moves. The first couple of innings proceeded quickly, with neither team coming close to a successful run and many batters being struck out or tagged out at first base on easy hits. The game became aggravating to both players and fans as the two teams appeared to be stuck in a deadlock. Hoelman believes that Blair's insecure defensive positioning put too much pressure both on the offense and the defense, which caused players to tense up. 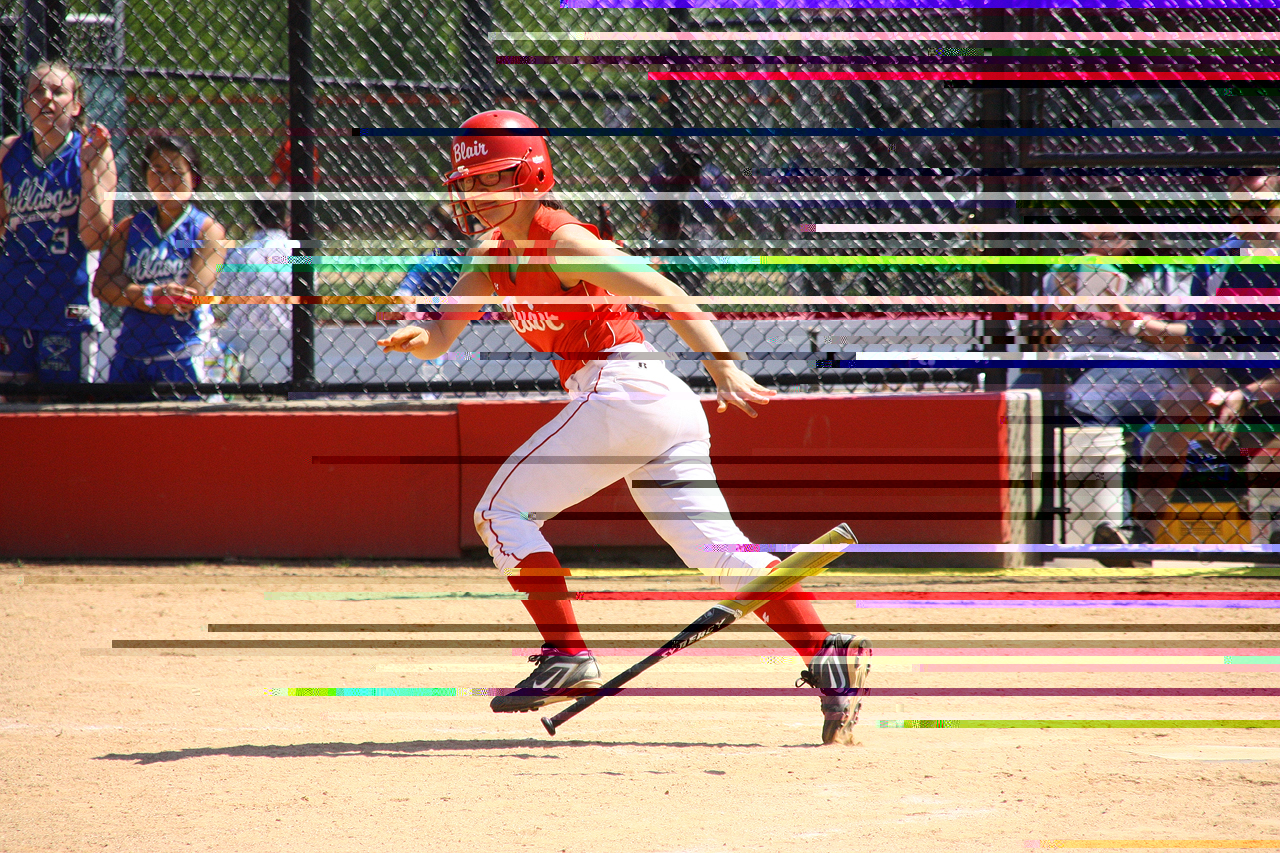 As the unsuccessful innings began piling up for Blair, Churchill began building confidence and started making serious offensive plays. During the top of the sixth, the Blazers began to slip when the catcher, senior Emily Haislip, tried to throw the runner out at first in a ball that may have gone foul had she waited. The runner then narrowly stole second, declared safe on an umpire call disputed by both the basemen and fans. The Lady Blazers were allowed some dignity when the inning was put to an end by senior Eve Brown with a strikeout.

With the victory on the line, the team marched into the seventh inning, but allowed one run to score after a series of bobbled plays. They buckled down on the defense to keep the score tied, but it was too late because the Bulldogs had already pushed their advantage.

During the ITB, each team starts off the inning with a runner on second, and proceeds from there. The Bulldogs brought a runner home during their half of the ITB, putting pressure on the Blair squad to get at least two runs to win the game. In the end, a single base-hit and a series of three walks brought the blazers to victory, albeit in an unbecoming fashion.

The softball team has now had two setback games which are tarnishing their usual stellar reputation. And senior co-captain Katlyn Harmison does not believe that these events are unrelated. "We didn't go out with the killer mentality we usually do," she said. "We were focusing on yesterday's game." The team hopes to learn from these setbacks and losses and come back invigorated for the remainder of the season and the playoffs, in which they are currently seated second.

The varsity softball team will play its next home game on Tuesday, May 3 against Whitman at 7 p.m.