"Star Wars": The Sith, the Force, and much more

Blazers give their thoughts on the Star Wars franchise

With the imminent arrival of "Star Wars: Episode VII – The Force Awakens" this December, "Star Wars" mania has been rekindled.
Since its inception, the franchise has gained a secure fan following, reaching a population that transcends age, sex, and ethnicity. An interesting example of this is the collection of posters from the original series that appeared around the world in 1977. The varied group includes posters from Hungary, Japan, Poland, Turkey, and China, exemplifying the cultural impact this series has had around the world since original series came out. Now, "Star Wars" vernacular and references are embedded in popular culture. Phrases such as "May the Force be with you" and "Luke, I am your father" have become common in the cultural lexicon; Darth Vader has joined the elite ranks of the greatest villains of all time.

"Star Wars" has not only gained immense popularity with individuals, but also brought people together as a collective to celebrate its splendor. The Star Wars Celebration is a yearly convention for fans previously held in different parts of the world. It began in 1999 when Lucasfilm organized it for the release of Star Wars Episode 1: The Phantom Menace. It has since grown to be a gathering of over 50,000 fans.

We found some ardent Star Wars fans among our Blazers and asked them some questions about how they first connected with the fandom! We also asked for their expectations for the new movie. 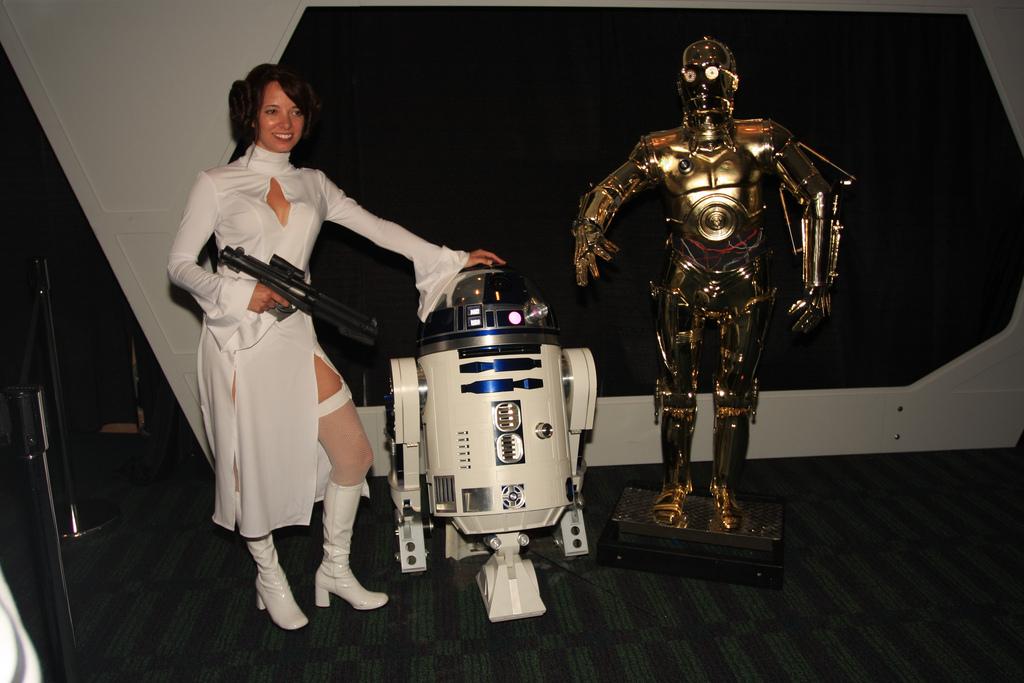 Q: What's the first time you were exposed to Star Wars? And what do you think of the movies made so far?

A: Well, my mom bought me the first movie of the original trilogy along with the movie poster-themed bed sheet like 12 years ago, so I've pretty much liked it since I was 5.
The original trilogy is definitely better than the ones about Anakin, because those romanticized Star Wars in a way I personally didn't like as much. But as a whole it's definitely a masterpiece. My favorite would have to be the "Empire Strikes Back".

Q: What are your thoughts on the new movie? What do you think the movie will bring to the Star Wars fandom?

A: I am so excited for that movie. It looks like it has the same vibe as the original trilogy, not the romantic vibe of the other three. I'm looking forward to seeing the original cast because that's going to feel really nostalgic. If you're like me, and really into it, you get lost in the Star Wars world. It's really more like a deep universe. All I can say after watching the new trailer is: Chewbacca is back.

Q: What's the first time you were exposed to Star Wars? And what do you think of the movies made so far?
A: At some point in my childhood I watched the original trilogy and then watched the new trilogy but never saw the ending for the 3rd movie. I re-watch the original ones, which are my favorite among the six, now and then.

Q: What are your thoughts on the new movie? What do you think the movie will bring to the Star Wars fandom?

I'm really excited for it because I think it has so much potential, but still, I'm cautiously optimistic. I know that the newer trilogy was not as good as the original and I don't want that to happen with this movie. I hope that it will bring a new story set in the same world. I hope that it will bring to life the Star Wars universe that we love but bring something new to the characters. Admittedly, it's hard to balance how much you keep and how much you add on. From what I've seen, though, it has some really good actors and I'm excited to see it. But I'm still guarding my heart 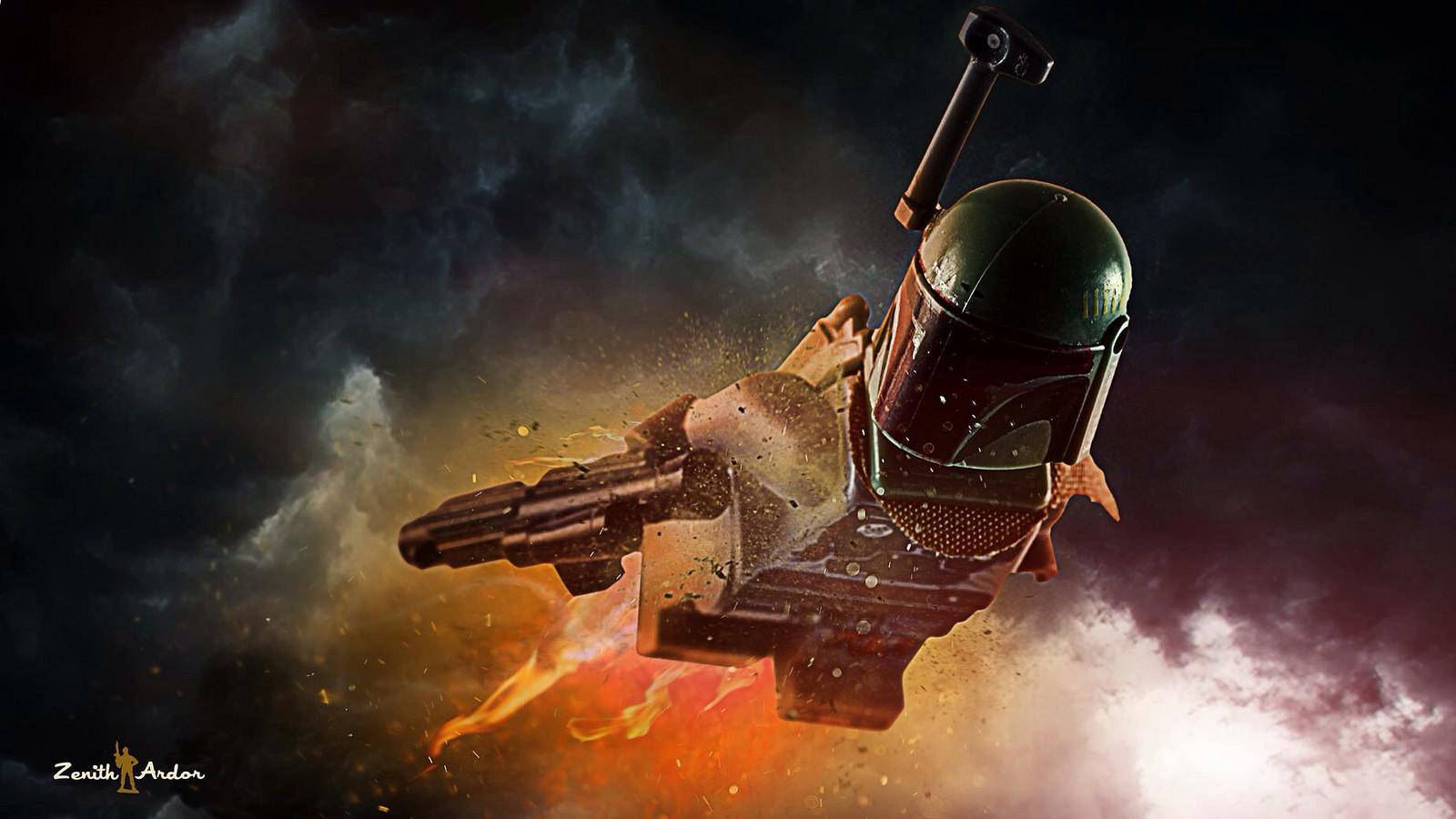 Q: What's the first time you were exposed to Star Wars? And what do you think of the movies made so far?
A: Well first my dad showed it to my brother and I and we really liked it. Then we even got to see a premiere showing of the third (actually the sixth) one when it was just coming out, which was really cool. We also had a lot of the video games around the house.

Q: What are your thoughts on the new movie? What do you think the movie will bring to the Star Wars fandom?
A: I think it'll be interesting to see where they go with it from where the movie left off. I haven't seen any of the new trailers yet, though, so I don't really know what to expect.

Watch the trailer for the new movie