Stop-and-go on the Boulevard

Every day, the end of fifth period lunch signals the start of yet another terrifying trek down Blair Boulevard. On my way to my next class, I can count on being engulfed by a throng of people who I've never met before wearing a potpourri of different deodorants. On a good day, I'll manage to slide through the crowd and reach the other end of the hallway where the air is fresh and clear, and I can take a deep breath and continue on to class. But on other days, while trying to avoid pushing others I'll get slammed into a trashcan in the middle of the hall. 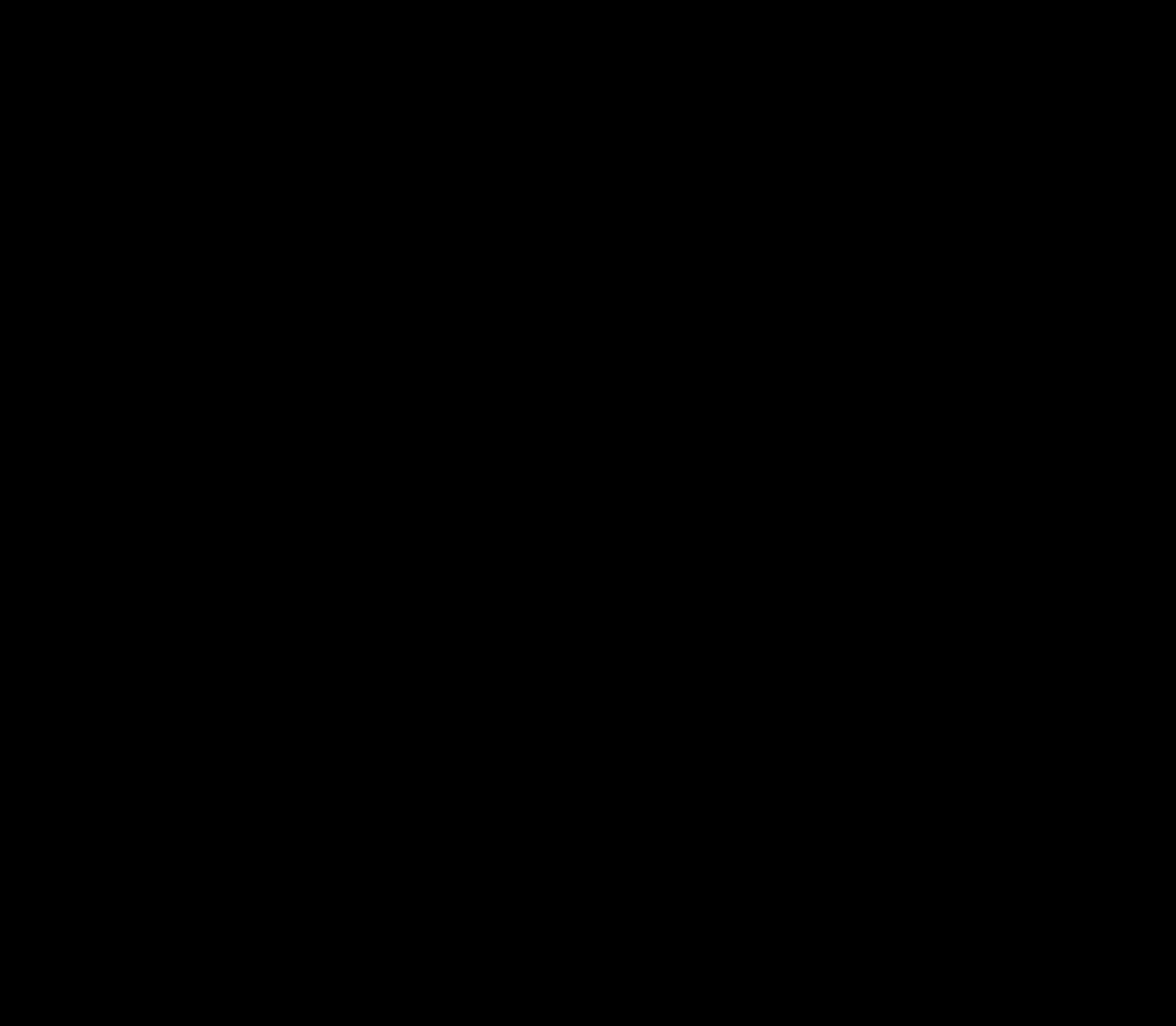 Photo: After the bell rings for 6th period, Blair Boulevard is swarmed by students coming to and leaving the cafeteria.

Photo: After the bell rings for 6th period, Blair Boulevard is swarmed by students coming to and leaving the cafeteria. Photo courtesy of Emily Hu.

Blair has always been a large school with consistently high enrollment rates that are among the largest in the county. Our school population was 2,814 last year, which is something that I appreciate. Not only does it ensure a diverse student body, but it also allows students to maintain some anonymity and independence. But I have noticed that our student population has grown dramatically since my freshman year in 2008. Last year there were around 200 more freshmen than seniors, and the increasingly large freshman class is resulting in highway-like traffic congestion that is visible in the halls every day.

This year, attempting to get through Blair Blvd. after lunch has become reminiscent of fighting through a mosh pit to get to the stage at a concert. People constantly push and shove; some are visibly angry, some laugh as they are swayed in the crowd, while others are happy to be anywhere other than a classroom. At the beginning of the year, I attributed the congestion to confused freshmen holding up the halls or people reuniting after a long summer. I was convinced that once people developed their regular routines, traffic on Blair Blvd. would begin to ease. Unfortunately, neither of these ideas turned out to be the case and the traffic has continued.

For the first month of school I was able to maintain my patience as I stood sandwiched in between a different pair perfect strangers everyday (gotta love that anonymity). I adopted the policy of "don't push, be pushed” and figured that if I let other people get by, the crowd would eventually thin out. Until last month this strategy worked very well, but my passive nature started to cause me to show up late for my sixth period class. For some reason, the excuse that "there are a lot of people stuffed in the hallway” doesn't sound very convincing when said out loud, even when it is the truth.

From what I can tell, there are three options available for how administrators and students can handle the crowd. One, the library can be knocked down to make the hallway larger and allow more people to walk through at one time... but the viability of this option is questionable at best. Two, the number of freshmen who are admitted to enroll at Blair through the Downcounty Consortium (DCC) requests can be reduced. But this is unfair to the student who have Blair as their home school and can't go because of the guaranteed spots that are already reserved for future Magnet and CAP students. The third is to stagger the timing of the breaks between periods or to make the breaks longer, but I know that the administration cannot afford to cut classes shorter and nobody is interested in having the school day run on just so we can get more time in the halls. The fourth option is to put up with the gridlock until graduation. The problem is, I am not patient or well-tempered enough to accept this as my new mantra for the next two years.

The past week has shown definite improvement so instead of all of those logical options, I plan to cross my fingers and hope for the best. Maybe luck's on our side.