On October 12, police officers at Walt Whitman, Northwest, and Seneca Valley High Schools began to wear body cameras as a part of the Body Worn Camera (BWC) pilot program. The program could potentially expand to include more Montgomery County schools, including Blair.

According to Montgomery County Police Chief J. Thomas Manger, police will use the cameras in order to strengthen the relationship with the community through "increased accountability, transparency and trust." While many students already feel secure at their schools, Michael Azimi, a junior at Walt Whitman believes that cameras will improve school security. "People will think twice before doing an unsafe action after seeing body cameras in school, so it is a good preventative measure to take," he said. Blair freshman Deeya Garg believes that body cameras are a good step towards ensuring the safety of Blair students. "Not everything is seen without extra pair of eyes. An effort to implement cameras with the security guards is very necessary," she said. 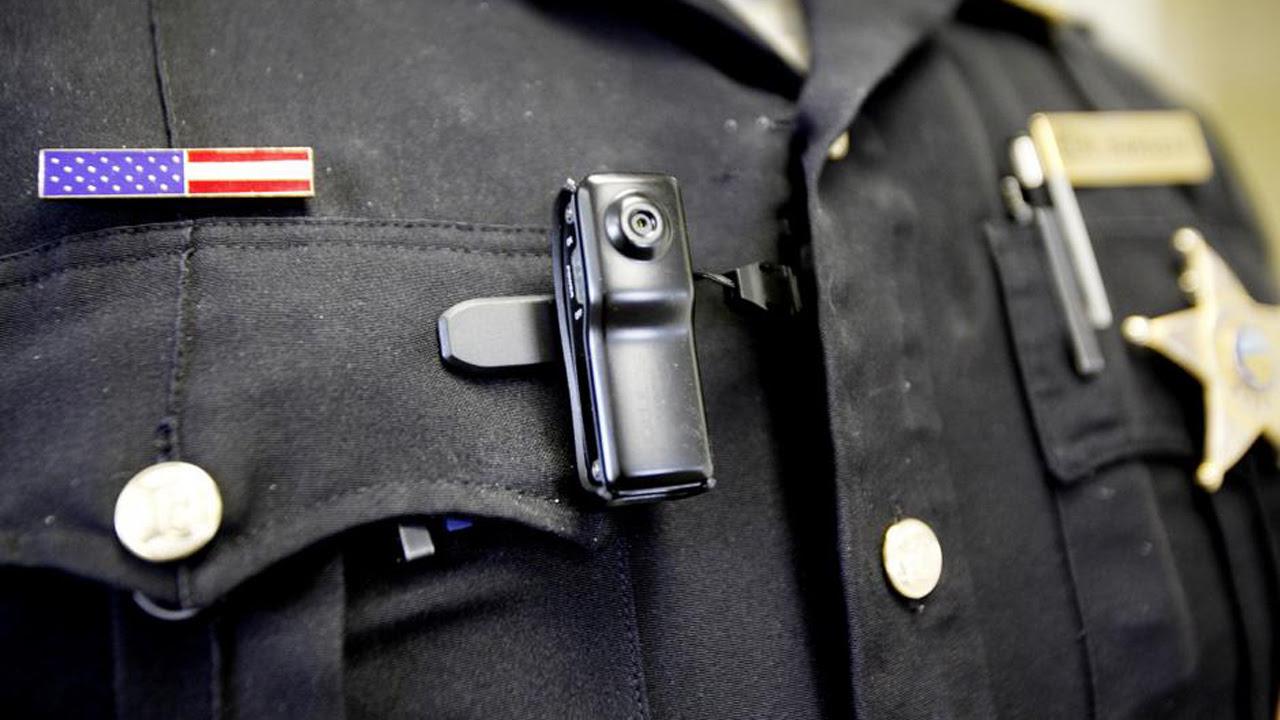 The cameras will also be used to provide better documentation of any incidents between students and police.

While many parents are concerned about privacy of students, students like Azimi are less concerned because students are already under surveillance from security cameras. The cameras are only to be used when officers are responding to an incident and will not be on all the time. Garg believes that privacy will not be an issue because the cameras will only be seen by officers and will not normally be released to members of the community. According to a message from Interim Superintendent Larry Bowers, BWC is a police-run initiative and Montgomery County schools will be working closely with the police department in order to make sure that police cameras are used effectively and do not infringe upon the rights of students.