Sligo Creek overcrowding to be alleviated by change 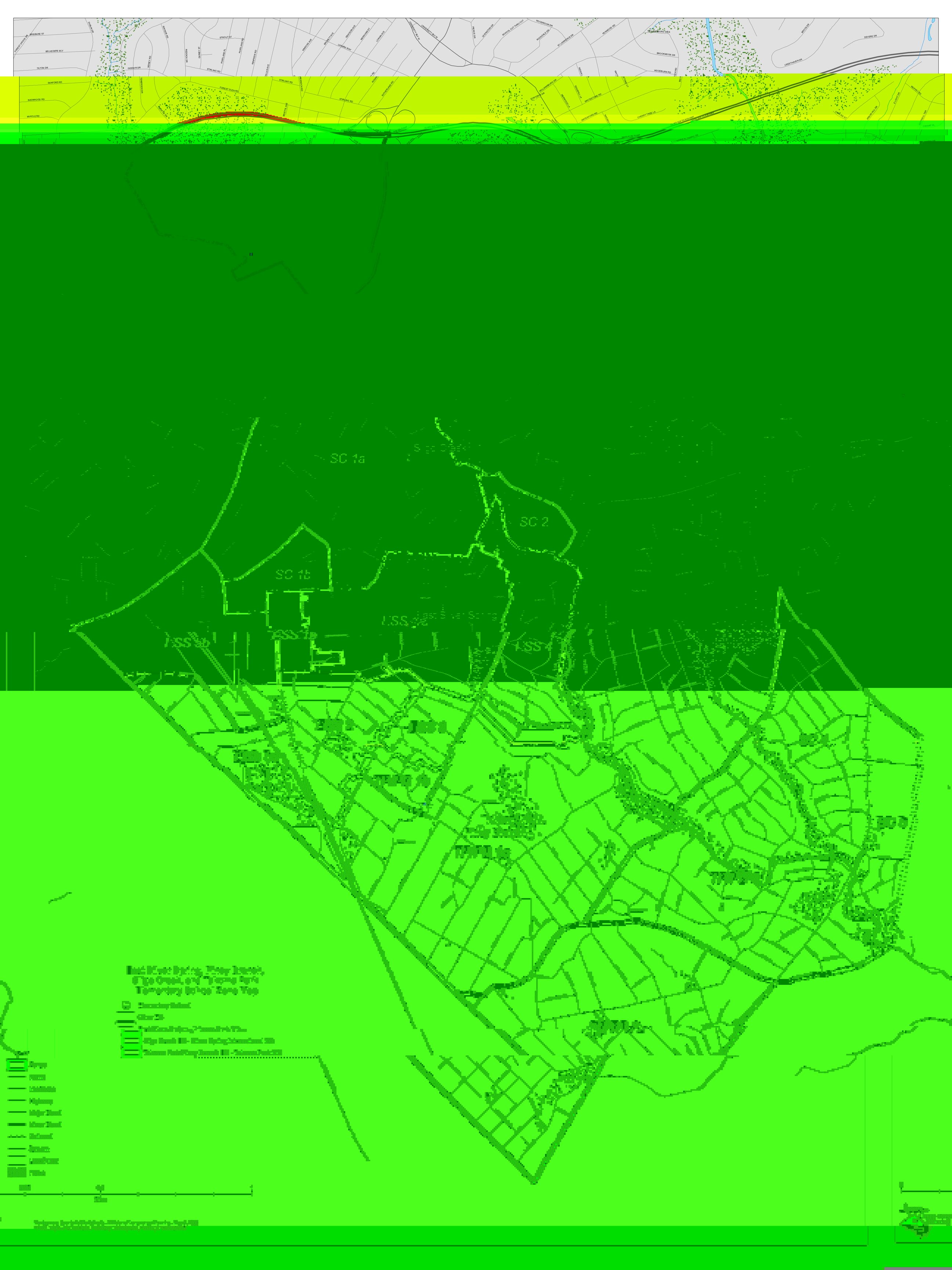 Photo: SC4 and SC5 regions will be targeted by the proposed boudary change. Picture courtesy of Montgomery County Public Schools.

Photo: SC4 and SC5 regions will be targeted by the proposed boudary change. Picture courtesy of Montgomery County Public Schools.

The boundary changes would involve moving approximately 120 students from the Academy Program at Sligo Creek to Takoma Park and Piney Branch Elementary Schools, according to Weast's recommendation. Students who live in the "SC4" and "SC5"neighborhoods are targeted for the change. According to MCPS, those areas are northeast of Long Branch, southeast of Carroll Avenue, southwest of University Blvd. and bounded on the east by the Montgomery County and Prince George's County line.

The Board of Education will vote on the boundary change on Nov. 19. If passed, the redrawn boundaries will be phased in starting next year. Students who live in the targeted regions of Takoma Park will begin attending Takoma Park and Piney Branch Elementary Schools, with the exception of second and fifth graders, who would finish their last year at Sligo Creek before moving to third grade at Piney Branch or sixth grade at middle school respectively.

According to Christopher Lage, a Sligo Creek parent representative who served on the boundary advisory committee from March - June, boundary changes are almost always controversial. One of the concerns voiced by parents and faculty of Sligo Creek is upsetting the balance of students at the school. Sligo Creek is host to a large French Emersion program and a program for students with functional autism. Sligo Creek parents worried that removing 120 students from a program of 350 students would condense the Academy Program to one class per grade.

"We didn't want enrollment to be so small that there was only one teacher per academy class," Lage said. He explained that this would prevent teachers from giving adequate attention to students and would also hinder the school's math acceleration programs.

An additional concern included overcrowding at Takoma Park Middle School as a result of the boundary changes, since more students will be graduating from Takoma Park Elementary School.

Sligo Creek Principal Diantha Swift was apprehensive over the loss of valued Sligo Creek students. "The students that we will be losing are a valuable and important part of Sligo Creek Elementary School. We will miss them and what they bring to our school," she said. "However, they will be attending great schools, and they will not be on the bus so long getting to and from school."