An "overwhelming majority" opposed to the decision

The Montgomery County Public Schools Board of Education made the decision to eliminate all high school final exams in favor of shorter, open-ended assignments in September. However, a recent survey conducted by the Montgomery County Education Association (MCEA) revealed that an "overwhelming majority" of teachers disagree with the decision. Approximately 70 percent of MCEA members responded to the survey.

The board's proposition will replace the end of semester final exams with more open-ended projects and unit tests at the end of each quarter. It's a decision that was made relatively quickly, as school system officials only broached the subject earlier this year after parents began to complain about testing.

The decision also came after years of high failure rates shown on math final exams. MCPS produced a video earlier this year which showed that students are very aware that the exams count for just 25 percent of their final grade, which often results in them putting minimum effort into the test in order to get the grade. The current system also makes it difficult for teachers to help students improve in areas they do poorly on during the final, since once the test is over, the only option is to move on to a new topic. "I have mixed feelings about it," French teacher Mbaya Subayi said. "On one hand, it makes sense because teachers need more time to teach. Especially since more state exams are coming down the pipe." 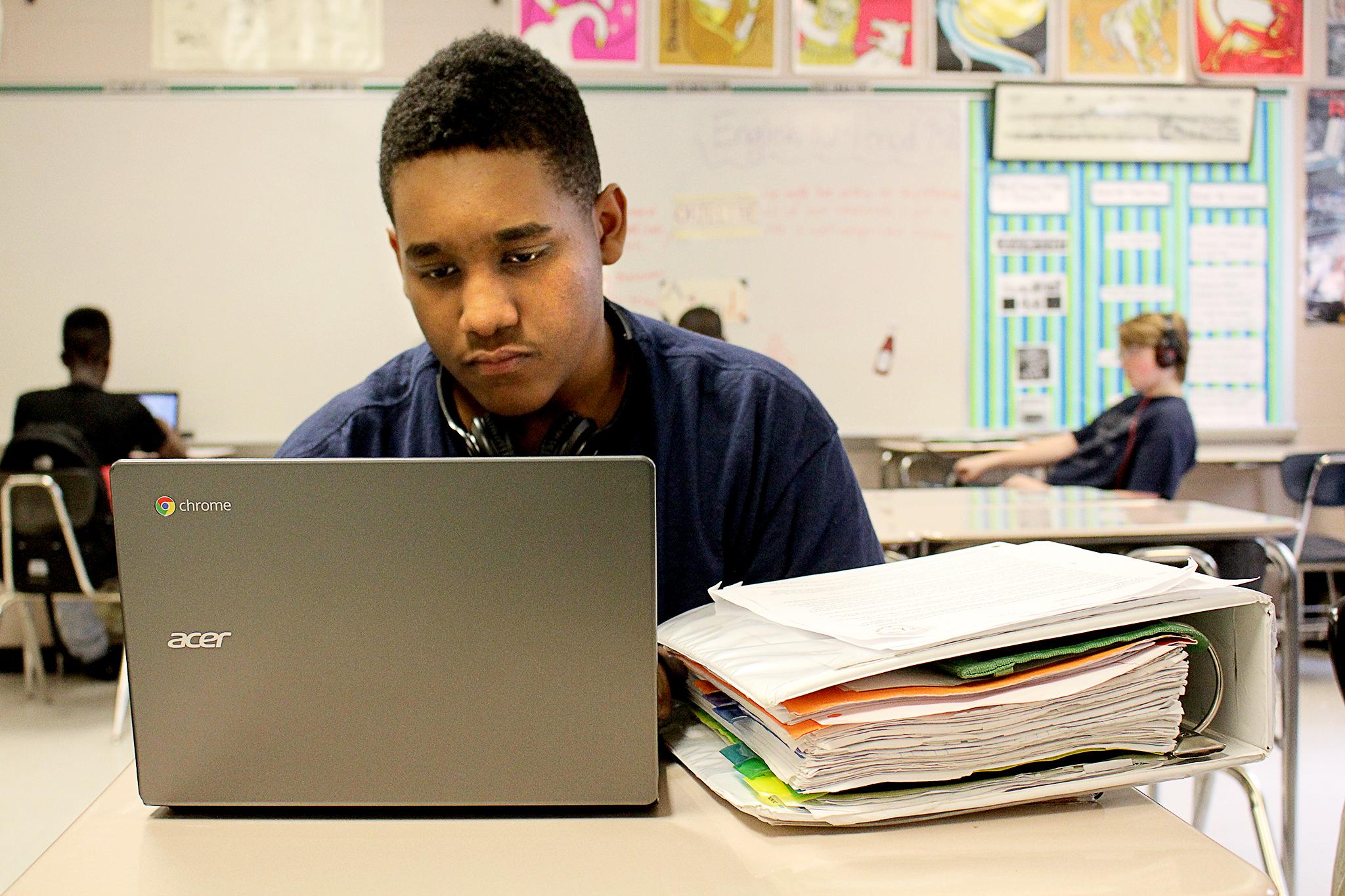 Photo: The tests will now be replaced with cumulative projects or assignments.

Photo: The tests will now be replaced with cumulative projects or assignments.

The overwhelming majority of teachers who were opposed to the decision were for a variety of reasons. Teachers were worried that eliminating final exams and relying on individual assessments might mean losing the opportunity to test cumulative knowledge gained over a semester – essentially, that a more short-term approach might lead to a long-term loss of knowledge. The new system is also not representative of what students can expect after high school. "The [current] exams do prepare students for college. In college you have a mid-term and a final," Subayi said. "This was a decent preparation for our students." Blair Creative Writing and AP Language and Composition teacher Miriam Plotinsky was unhappy with the lack of opportunity for teacher input in the decision making process. "The problem is that the board made an important decision without asking the opinions of the stakeholders," Plotinsky said.

The MCEA survey also proposed four new options for calculating semester grades. The best-supported option appears to be number four, which keeps a final exam category weighted at 25 percent but allows the teacher to develop their own test at their discretion.

"I would have at least gone through a different process," Plotinsky said. "When you make a decision that affects a lot of people, it's important to ask them what they think beforehand."