Sony has come in second in announcing their new console (after Nintendo announced theirs last year), which will be released this holiday season, but how they will compete remains to be seen. The vague announcement of their new console, the Playstation 4 the un-finalized technical specifications, as well as the success of the Playstation 3 make this new iteration vital to Sony's continued existence. 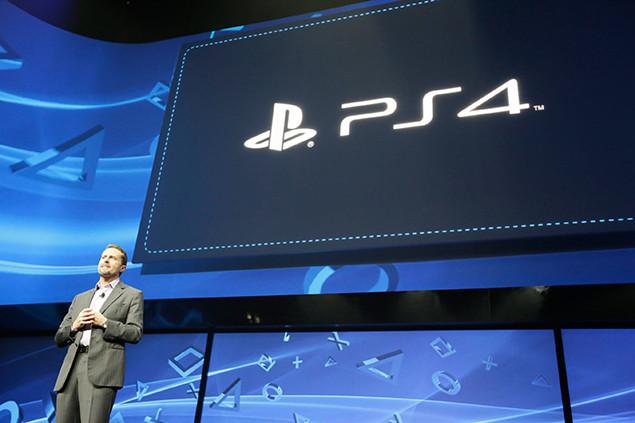 Photo: Sony recently announced the launch of their newest console.

Photo: Sony recently announced the launch of their newest console.

The PS3 had a lackluster launch. The high price combined with limited exclusives led to this console selling poorly. Sony seems to have learned from their past mistakes, and all of the tech specs released so far seem promising. These changes took place on various fronts, from increasing the disc drive speed to increasing the memory, and should alleviate complaints that plagued the early PS3's. Of course, the hardware is useless if there aren't any games to play, and Sony now knows this. They spent much of the presentation talking, and even showing, the new games that will be available at the launch of the PS4, most of which look extremely promising. However, even those games showed were somewhat misleading, as the demos weren't running on a prototype console, but instead a PC. This brings some concern to mind about the horsepower of the console and the length of the lifespan.

The current consoles were released in 2005 and 2006, meaning a minimum of a seven-year lifespan. The developers of games have learned how to improve performance in games, but for the most part, the graphical appeal of games has stagnated hugely in the last several years (a great example of this is Crysis, a popular video game from 2007 which still challenges high end gaming PCs today). So while this current generation of consoles may blow current PCs out of the water, it's only a matter of time until they are once again on top. However, even with this announcement, the current generation still has 10 months until it's more or less obsolete. The huge time between announcement and launch will make the expectations for this console rise dramatically, and it may not be able to keep up for long.

Because of the much longer lifetime of this current generation, the consoles have dropped massively in price, which could give these companies some difficulties selling them at the same price they launched them at the last time. Seeing as Sony suffered the most last generation because of prices, they are reportedly being more conscious this time around and may launch the PS4 at $450, striking a good middle ground between the previous launch and the Nintendo Wii U, an existing next-gen competitor.

While Nintendo continues to make bold moves with its Wii U, Sony has taken a much more conservative approach with the PS4. While the design of the actual console is unknown as of now, it is unlikely to be anything radical. However, they are taking a step heavily in Microsoft's direction with their Playstation Eye, which will function very similar to the Xbox Kinect. On the controller front, not much has changed either, except for the addition of a track pad in between the two sides of the controller. While this may seem cumbersome, it could prove to be useful in navigating the menus.

Sony knows that they made some big mistakes with the launch of the previous Playstation, and with the PS4 they have tried to make sure not to repeat them, which means their console isn't going to be particularly groundbreaking.