Social studies teacher Kevin Shindel has started a TED-Education club at Blair that will meet every Thursday from 2:15-4 p.m. Club members will watch and discuss TED Talks and hopefully be inspired to create their own. 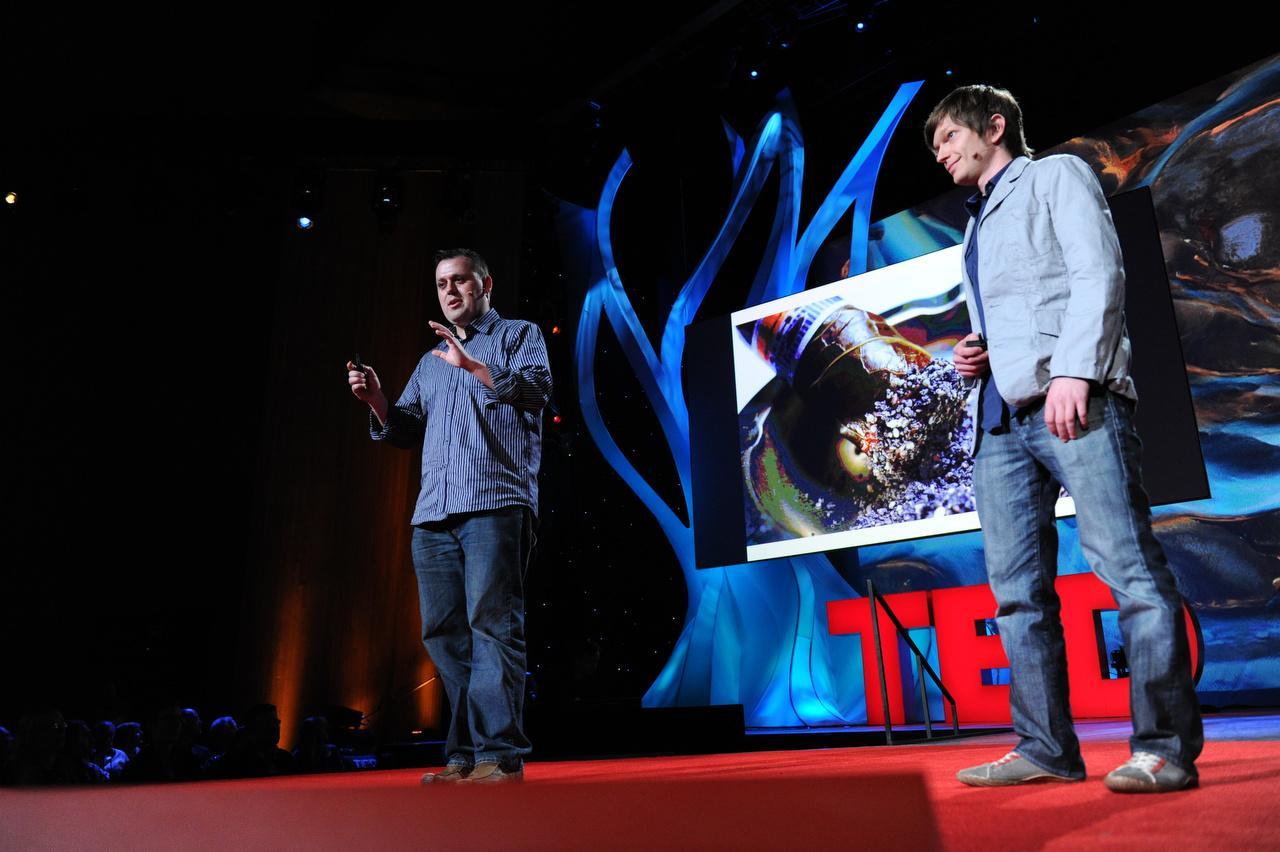 TED is a non-profit started in 1984 as a conference for spreading ideas. The non-profit, which now sponsors several conferences and programs, includes people from three areas, hence its name—Technology, Entertainment and Design (TED)—who create talks that inspire, influence and challenge others in 18 minutes or less. Each talk features a speaker who presents a lecture, often interactive, with media and visual components. The talks are then posted on the TED website, where they are viewed by millions of people around the world.

TED-Ed clubs are relatively new. Last year, Shindel gave a TED talk about technology's role in daily life as part of a series of talks by and for teachers. Each TED Conference features only the most influential and innovative speakers and people in every field, so for Shindel to be selected was an honor. While there, he was inspired to start one by people at the conference. "I went to the TED-Active Conference last year and met some really great people. I got to hang out with the main person who started TED-Ed," he said. While there, he talked with the TED-Ed staff about how they could have a presence in schools. "The TED-Ed people specifically said, 'We want to start clubs,' so I've been helping them with that," he said. "They want to make content available to teachers."

Shindel's interest in TED-Ed stems both from his experience of giving a TED Talk and his frequent use of the videos in his own class. "I've been using TED Talks in class for a long time, probably seven or eight years, and anytime I've used them in class they seem to be highly engaging," he said. He hopes to extend this stimulus through the club. "I want kids thinking about big ideas and collaborating and engaging," he said. He also hopes students will discover new interests. "The club is a mechanism to help kids find out what they're passionate about. They get to see what excellence looks like," he said. 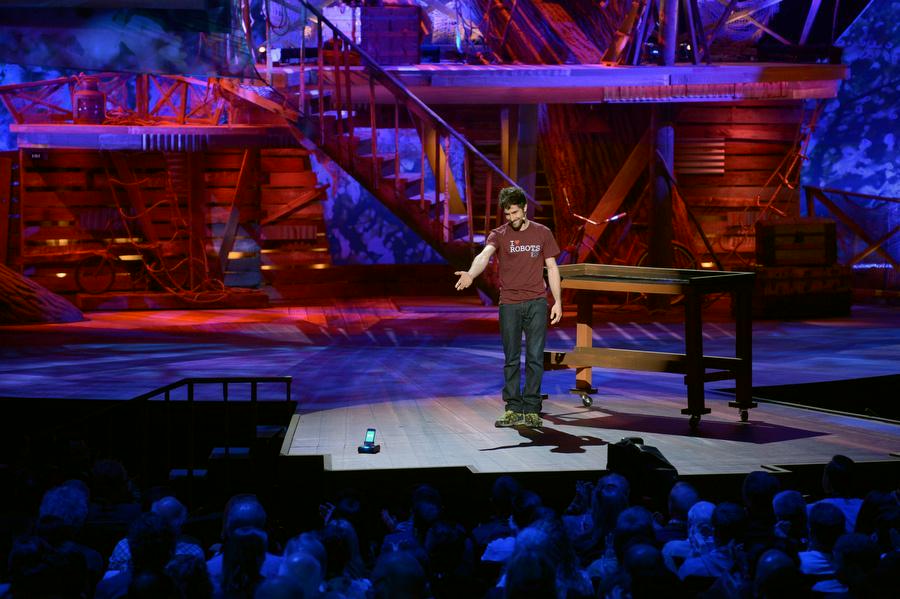 Most of the club time will be spent on watching and discussing TED Talks. Some members will present their own talks, which they can videotape and send to TED to possibly get posted on the website. Shindel believes watching TED Talks is a good way of learning about new and original ideas. "People should join the club because it's a chance to see great speakers and great presenters with great ideas on the cutting edge of where we are," Shindel said. "TED people are generally very innovative, so people should watch them because it's important to know what innovations look like, to see where we're headed."

The club meets Thursdays from 2:15-4 p.m. in room 131. Interested students should email Shindel at Kevin_M_Shindel@mcpsmd.org to get on the email list.