More colleges should move towards being test-optional

Every year juniors and seniors across the country prepare to take the SAT, ACT and other standardized college entrance exams. For many students, these tests are a major source of stress because, for a lot of schools, the scores students receive is a deciding factor in admission. However, instead of measuring the merit of a student based on a single test, schools such as George Washington University, Wake Forest University and Hampshire College have reduced the impact of college entrance exams.

Wake Forest and George Washington Universities are some of the biggest schools to make the move to test optional. Wake Forest became test optional in 2009, because they felt that intelligence is more than test scores and that actual life experience counts for more. "It's about life experience, aspiration, work ethic, engagement and all of what makes you who you are." The decision by Hampshire College to take test-optional a step further by deciding not to accept SAT or ACT scores, was along the same lines as Wake Forest's decision. Hampshire believed that removing standardized testing would allow them to have a better class of applicants. 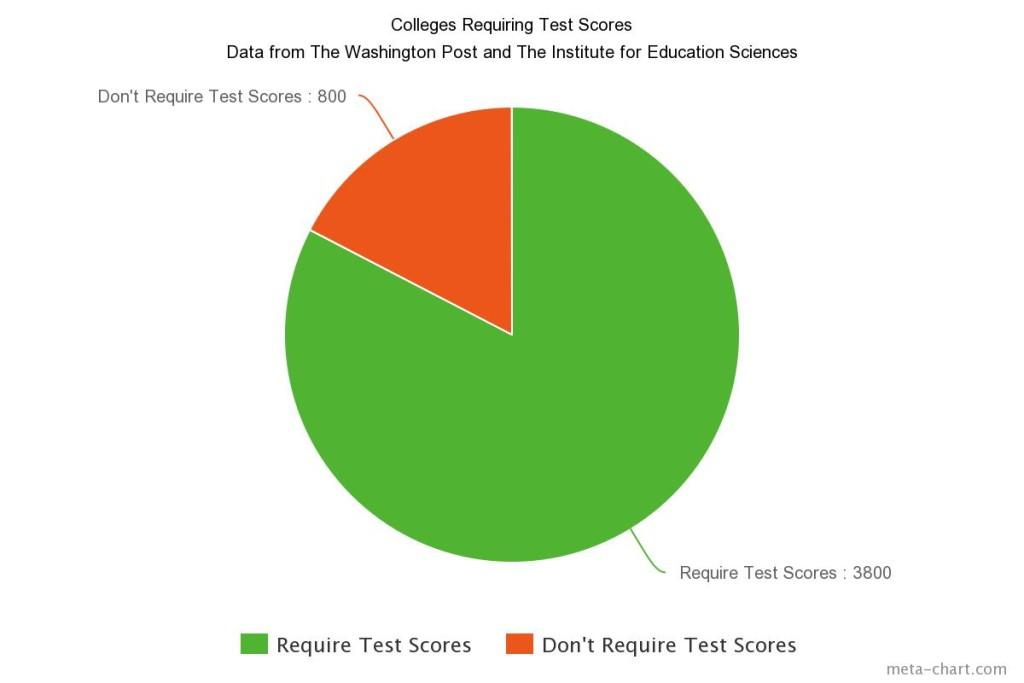 Photo: Though the majority of colleges still require standardized tests 800 colleges are now classified as test-optional

Photo: Though the majority of colleges still require standardized tests 800 colleges are now classified as test-optional

Test optional colleges give students the chance to show off other aspects of their applications. Jonathan Lash, president of Hampshire College says that the college wanted to focus on each student's whole academic and life experience, "We look for an overarching narrative that shows motivation, discipline, and the capacity for self-reflection." As a result of this change, the quality of the application has gone up because students work more on presenting themselves and don't rely on their test scores to make them look good. This gives students a chance to present themselves as a whole and not as just a combination of numbers. Some very good students are bad test takers and that should not affect their entire future.

This policy encourages students who would not consider applying because of their test scores to apply because acceptance committees are able to look more at the applicant as a whole. 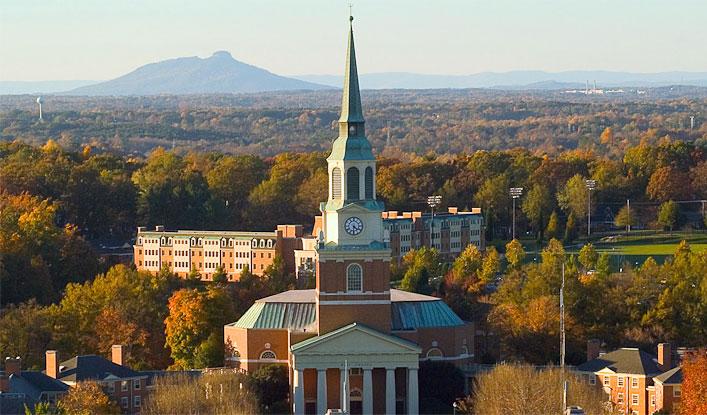 Another positive effect of test-optional schools is that it promotes economic, gender and racial diversity. Standardized testing often benefits students who have a higher socio- economic status. The higher the income of the family the higher the students standardized test scores tend to be. Students from higher income backgrounds generally have better SAT scores, as a result of better educational opportunities, school quality and access to test prep. In 2009, before Wake Forest began their test-optional policy, their student body was around 18 percent non-white. Since enacting the policy that number has gone up to 30 percent. The diversity at Hampshire has also increased, their percentage of non-white students improved from 21 percent to 31 percent. This policy also promotes an increase in the amount of students who are the first from their family to attend college.

Many people will argue that the standardized testing is an invaluable piece in determining how a student will perform in institutions of higher learning. In actuality, while standardized tests such as the SAT and ACT can be helpful, GPA is a better indicator of success in school. Removing test scores and adding essays to the application has given students a better chance to present themselves as individuals

Nearly 800 schools across the country have moved to some form of test optional application and for good reason. By looking beyond the kids who aced their SATs, colleges can find a unique and diverse student body that deserves a fair chance at the school of their dreams.