Testing our lives away

Just last week, The Council of the Great City Schools, an organization of the nation's largest urban public school systems, released the first comprehensive survey of testing . The study looked at 66 major public school systems, finding that students took over 401 exams and sat for tests more than 6,570 times during the 2014-2015 school year. The results were clear. Standardized testing is overwhelming our public schools. 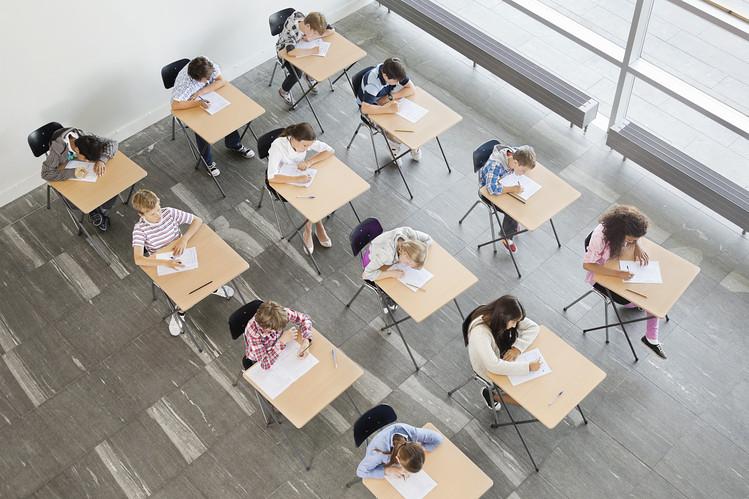 The study finds that for eighth grade students, about four and a half days of each school year are wasted on testing. Testing time is highest in eighth grade. But this testing time doesn't take into account time used to administer or prepare for testing, or sample and optional testing. "Teachers don't like the fact that so much preparation time goes into it [administering tests] and there's so much stress associated with it," Blair testing coordinator William Currence said. Overall, test burden is highest in high school because students must take a number of other assessments mandated by the state in addition to graduation assessments and other college-entry exams.

Testing is among one of the most debated issues in public education today. It's astounding that students sit through absurd numbers of tests when there is no evidence that copious testing will improve student achievement. In the study by The Council of Great City Schools, correlations show that there is no relationship between testing time and performance. Data consisting of testing time for elementary school students and their performance on mandated math and reading exams show no relationship. This suggests that increasing the number of or frequency of assessments does not improve student achievement.

The study finds that there is redundancy in the exams districts give. According to the study, students take roughly eight standardized tests annually from Pre-K to grade 12 and many of these tests are on the same subjects. The findings also suggest that some tests are not well aligned to each other or with college-readiness standards. Additionally, most tests do not assess student mastery of any specific content. So why do we still use them?
After Congress passed the No Child Left Behind Act in 2001, states were required to test all students in math and reading annually from third to eighth grade, and once in high school. When states failed to make academic progress as determined by the resulting test scores, they faced sanctions. So states and districts decided that adding new tests every year would keep students on track. Under President Obama's Race to the Top program, states had to evaluate teachers using student test scores in order to win a grant. Federal law already requires standardized tests in math and reading, so states added tests in other subject areas to use in their evaluations. 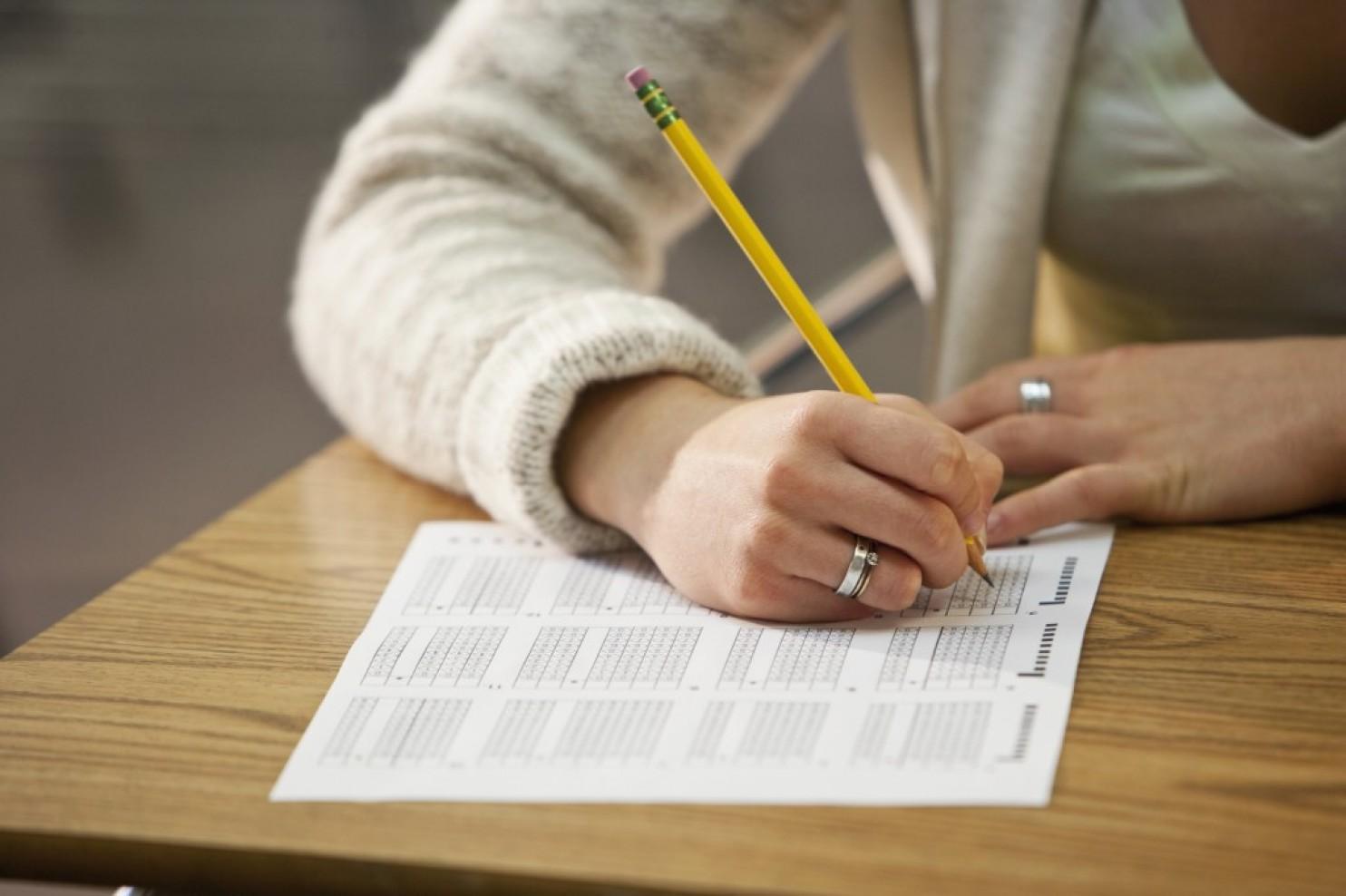 Photo: According to a study released by The Council of Great City Schools, the average student takes at least two tests mandated by the No Child Left Behind Act

Photo: According to a study released by The Council of Great City Schools, the average student takes at least two tests mandated by the No Child Left Behind Act

But apparently the government is hearing the cries for education reform coming from parents, students and teachers. Although contradictory to his administration's recent actions, Obama recently released a video addressing growing concern over testing. "We're going to work with states, school districts, teachers, and parents to make sure that we're not obsessing about testing," he said. This video marks the Obama administration's first acknowledgment of their role in the proliferation of standardized testing. But more importantly, Obama requests that schools do not test students for more than two percent of the total time they spend in classrooms every year. However, this cap would do virtually nothing, as currently, students are tested for about 2.3 percent of the total time. "I think to paint with a broad brush and just say cap it at two percent doesn't meet the needs of every school system," Currence said. Additionally, Obama makes no specific guidelines on how his administration hopes to choose which tests are worth taking or not, another one of his goals.

None of this is to say that all tests are bad tests. There is an appropriate place for tests. But they should not be the only factor used to measure student achievement or evaluate teachers, especially if many are just unnecessary burdens. "I think Montgomery County is doing a good job of looking at test data and making sure it's part of how we evaluate teachers, but it's not the whole story," Currence said. Recently, Montgomery County Public Schools (MCPS) decided to shorten standardized tests such as Partnership for Assessment of Readiness for College and Careers (PARCC) and to eliminate county finals in the upcoming school year. These are small yet crucial steps toward progressing to a school system where tests no longer incite harrowing stress and utter chaos among students, parents and teachers alike.