Because, let's face it, the game was uneventful

In these divided political times, people sometimes wonder if there are two Americas. We're not really here to talk about politics, so we can't tell you if that's true or not. We can, however, attest to the fact that there are two Super Bowls. One is made up of spending every second glued to the TV and arguing with the ref at the top of your lungs. The other is made up of watching the halftime show and asking questions like, "What's a field goal?” and, this year, "How can I tell who's who if they're all wearing yellow pants?”

But more than anything, the "other” Super Bowl is made up of the commercials. This year, sadly, the commercials were disappointing. The consensus has widely been reached that this year's Super Bowl ads were subpar, dominated by movie trailers and an unnecessary amount of animals. Still, there were a few redeeming ads among the rabble, and some others that just made us scratch our heads. Congratulations on the victory, Green Bay, but let the real battle begin. 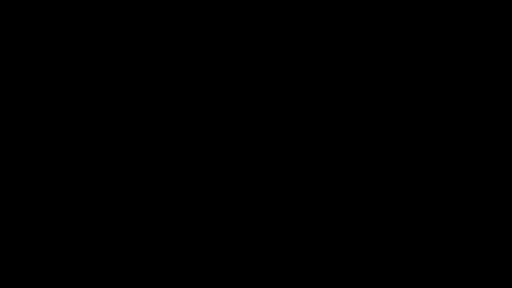 Photo: This house sitter miraculously brings his friend's fish back to life with Doritos.

Photo: This house sitter miraculously brings his friend's fish back to life with Doritos.

Funniest commercial
Alison says: Bud Light - Product Placement The combination of the old-school swashbuckling movie and the copious amounts of Bud Light product placement is one for the ages. Best parts include the hero knocking out the villain with a beer bottle and when a huge truck of Bud Light drives into the wall right behind him during a romantic moment.

Liv says: Doritos - House Sitting House sitting is a lot of fun until the day before the homeowners get back. The guy in this commercial has been slacking, but decides to fix everything with Doritos. What he doesn't know is that Doritos can revive the dead. The reaction when the friend sees his grandfather again is priceless, and the absurdity makes this ad one of 2011's funniest.

Cutest commerical
Alison says: E-trade - Enzo The E-trade baby is the perfect blend of funny and cute. In this ad, he teaches his wardrobe designer, Enzo, about etrade. The best part is when the baby is shushing Enzo and he almost puts his finger in the guy's mouth. It's adorable. 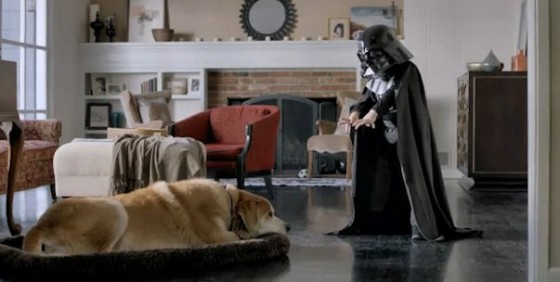 Photo: This cute kid attempts to use the force on his dog. If only the force was so helpful.

Photo: This cute kid attempts to use the force on his dog. If only the force was so helpful.

Liv says: Volkswagen- The Force Oh, the cuteness of childhood. Almost everyone wore crazy costumes as kids, and this kid chose to be one of the most evil characters ever: Darth Vader. His attempted manipulation of the force on household items is adorable, and when his manipulation of the Volkswagen seems to work, the child's reaction is the definition of cuteness. With 17 million views and counting, this might be the year's best add.

Weirdest commercial
Alison says: Godaddy.com- The New Go Daddy Girl Yes, I know what you're thinking and no, that is not all Joan Rivers. It's her face superimposed onto model and actress Tabitha Taylor's body. Either way, though, this commercial is too much. The announcers promote their new spokesperson next to shots of her glorious body, until they pan up to her face and it's Joan Rivers…not a crowd-pleaser. 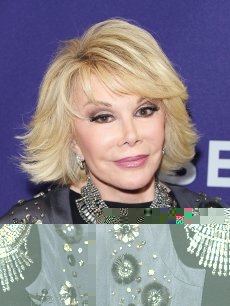 Photo: This is Joan Rivers. Just imagine this face with a 20 year old's body. Now try to erase it from your mind. You can't.

Photo: This is Joan Rivers. Just imagine this face with a 20 year old's body. Now try to erase it from your mind. You can't.

Liv says: Sony Ericsson Xperia PLAY - Surgeon This commercial is just plain gross and strange. Thumbs are surgically attached to an Android robot so it can text. Something about human thumbs sewn onto a green robot irksome, I found. It makes you think: where did the thumbs come from? The whole premise is odd, and definitely an unfortunately unforgettable ad.

Most epic
Alison says: Kia - One Epic Ride Aliens, Mayans, random guys on cruise ships, cops and Greek gods battling over a Kia. Not something you'd expect to happen anywhere outside of a Kia commercial, but the special effects and crazy animation make for a spectacular commercial. Oh, and did I mention the aliens?

Liv says: Coca-Cola - Siege This ad, defending Coke's reputation for good Super Bowl ads, features a battle between two mystical armies. When a dragon drinks Coke, however, the attacking army's plan goes awry as the dragon begins to breath fireworks rather than fire. The superb animation is epic, but the ad still has a sentimental side.