The Blair Boogie: Ke$ha song taken off the Radio

After the horrific events on Dec. 14 in which 20 first grade children and six adult staff members lost their lives in the Sandy Hook elementary school shooting, the hit song "Die Young" by Ke$ha as well as "Pumped up Kicks" by Foster the People have been taken off of the airwaves out of respect for the victims. 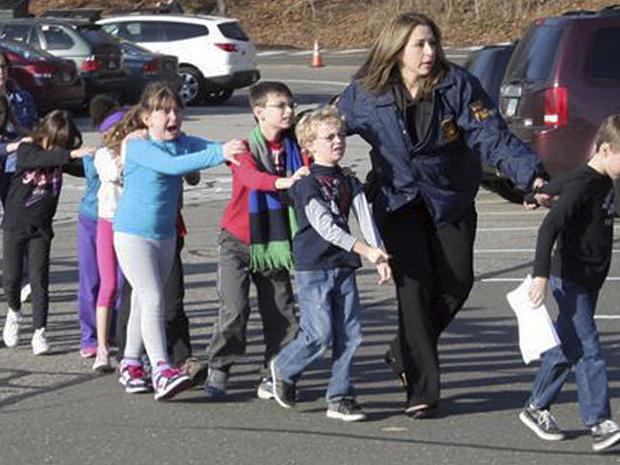 Photo: The students at Sandy Hook elementary school were faced with a shocking tragedy on Dec. 14.

Photo: The students at Sandy Hook elementary school were faced with a shocking tragedy on Dec. 14.

The small community of Newtown, Conn. was stunned by the unexpected massacre just two weeks ago that ended the lives of so many young children. In the wake of the shootings, radio stations across the country are pulling the song, "Die Young." Even though the overall message of the song is about seizing the moment, "all people are going to hear right now is those two words in the title" said Rich Manor, programming director of WDAQ in Connecticut in statements released to Billboard.

Ke$ha understands why the song should not be played in a time when families are mourning the deaths of their young. "My heart goes out deeply to the people of Newtown, Connecticut" Ke$ha said in a tweet. The singer also quickly took to Twitter to explain why she never wanted to sing the song initially. "I did NOT want to sing those lyrics and I was FORCED TO" Ke$ha said in a tweet that was later deleted. Her reasoning behind not wanting to sing the lyrics was because so many of her fans are young but clarifies that the song, which was written and released before the shooting, is about "living every day to the fullest and staying young at heart." 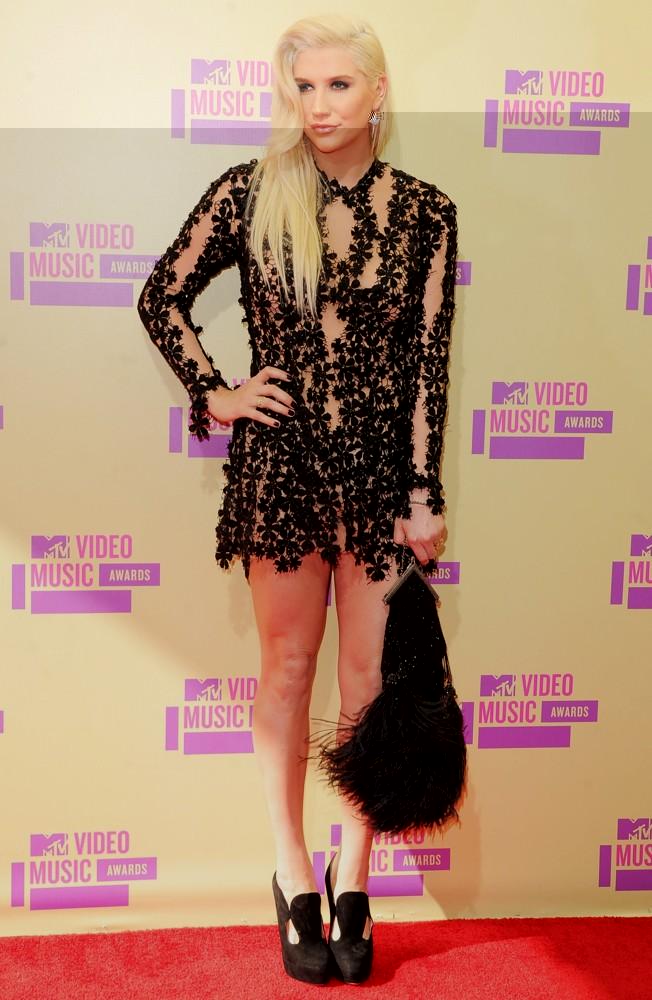 The popularity of the song quickly decreased as the stations decided to pull it off of the air but some radio stations say that the removal is only temporary.

"Pumped up Kicks" was extremely popular last year but isn't played as much on Billboard based stations now. The song was still removed from the radio because its controversial lyrics discuss a young person killing their classmates, a theme that strikes too close to home with the recent shooting. The lyrics were brought up to discussion when the song initially began to gain popularity because many did not like the message it was portraying.

The removal of these songs is understandable and is to ensure that all possible insensitivity during this time of mourning for the families is eliminated. The bigger issue being brought up now is the theme of dying young that these songs are sending.