Tucked away behind the White House, apart from the expansive Smithsonian museums, lurks the Corcoran Gallery of Art, one of the nation's oldest privately supported museums. A haven for culture, education and art, the Corcoran, which is comprised of both the gallery and the Corcoran College for Art and Design, is nearing the end of its independent existence. In late August, D.C. Superior Court Judge Robert Okun approved the Corcoran's plan to merge with the National Gallery of Art and George Washington University (GWU), a plan that will save the museum and college from financial demise, but will also rid the institution of its age-old independent character. 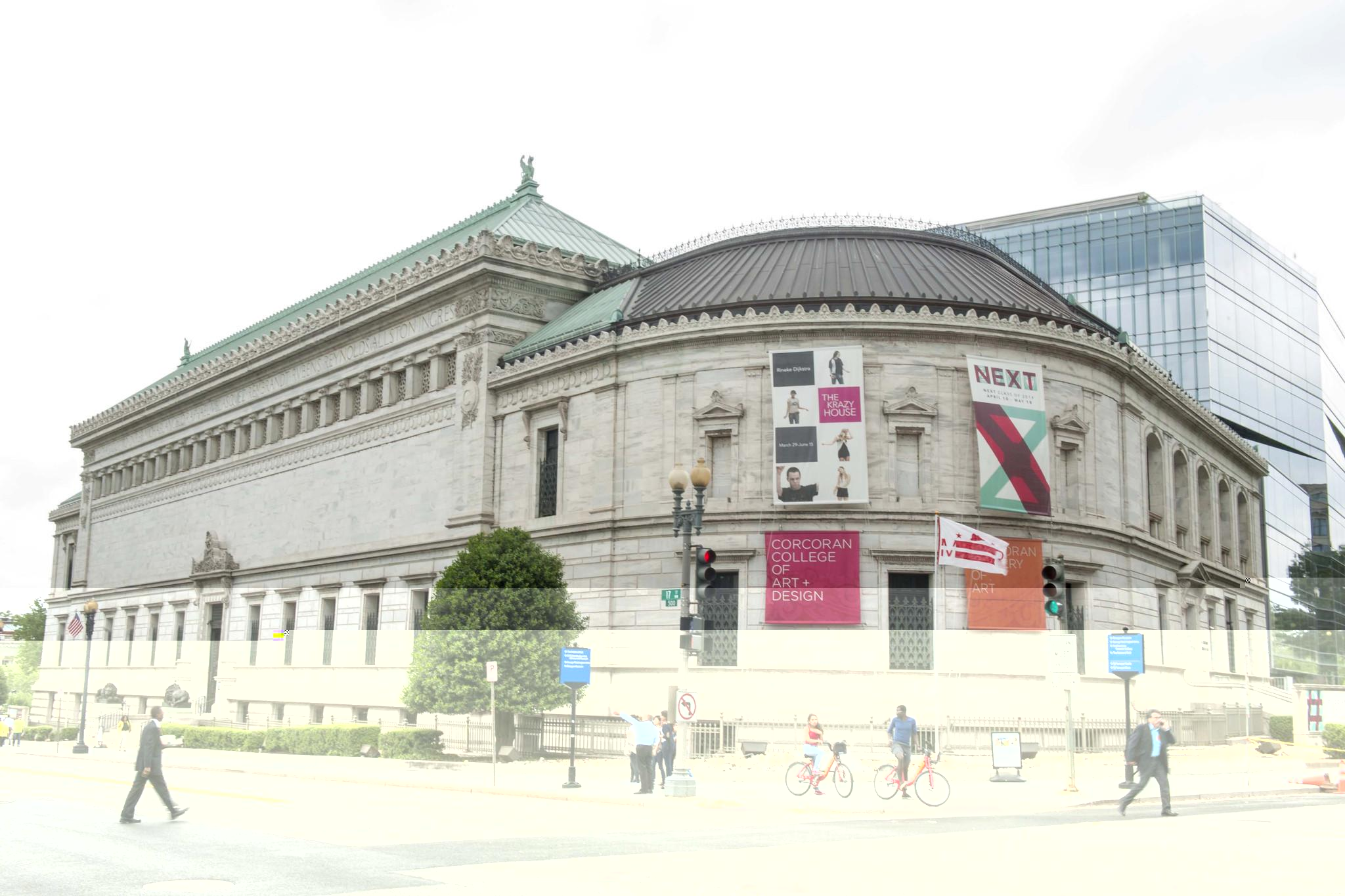 Photo: The Corcoran is 150 years old and, until the merger, was one of the oldest independently owned museums in the country.

Photo: The Corcoran is 150 years old and, until the merger, was one of the oldest independently owned museums in the country. Photo courtesy of LA Times.

The Corcoran has been financially unstable for many years, due to a lack of fundraising and leadership from the board of trustees. There were many options that were considered before the choice for the merger was made. Although the current plan saves what is left of this 150-year-old cultural institution from a probable collapse, it also strips away much of what makes the Corcoran special by drastically changing the spirit and operation of the institution. Wandering through the Corcoran Gallery of Art is quite different from exploring the National Gallery and other Smithsonian museums. The Corcoran is eclectic and intimate, with small corridors and wide staircases, paintings arranged not in the traditional, horizontal fashion on the wall, but staggered and placed one on top of the other, sculptures hanging from the ceiling and tucked away in cabinets. There are no caption plates that accompany the artwork; visitors rather must browse through the booklets available in every room or just experience the art for what it is, which ranges from contemporary sculptures and paintings to classic and recognizable portraits and landscapes. The Corcoran is not large in comparison to the many other galleries and museums in D.C., but its wide range of artwork makes every room you wander into a new discovery, yielding fascinating and beautiful pieces of art. This experience will no longer be available in less than a month.

With the plan now in place, the museum will go through a major renovation, which will remove 40 percent of its current gallery space. The 17,000 pieces of artwork housed in the Corcoran will be turned over to the hands of the National Gallery which will exhibit most of them, except for the few that will stay as part of a "legacy gallery" in the original building. However, the National Gallery won't be able to display all the pieces it receives and those remaining will go to an assortment of other galleries, primarily in and around D.C. This will only further the drastic changes and shifts that the Corcoran and its community will have to endure. 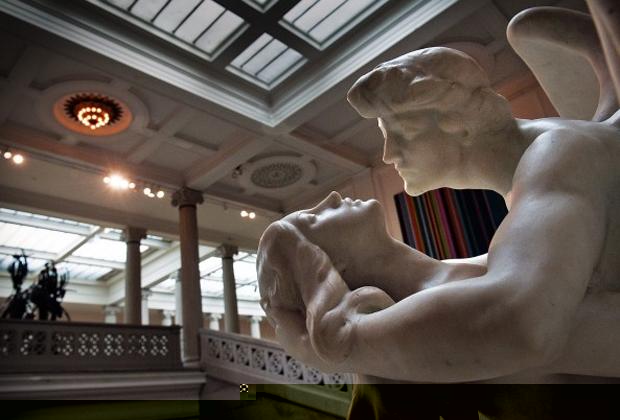 Photo: The gallery houses a wide variety of sculptures and paintings.

Photo: The gallery houses a wide variety of sculptures and paintings. Photo courtesy of Local Kicks.

The Corcoran's artwork is not the only aspect of the institution that will be affected by the merger, however. The art college is also going through some major changes in order to adjust to GWU's ownership. Opponents of the merger, led largely by the advocacy group Save the Corcoran, are worried about a possible increase in tuition as well in the loss of the unique and defining unity between the gallery and the college.

Before the Corcoran Gallery of Art closes for renovations on Oct. 1, stop in--(admission is now free)--and take a look around. Soak in that last bit of independent flair and remarkable artwork that the gallery has to offer. It's your last chance to visit one of the country's oldest museums before it's changed forever.