Lasse Hallström serves up a delightful treat of a film

Hassan Kadam (Manish Dayal), who has been learning the art of Indian cuisine in Mumbai all his life from his mother, finds his life turned upside down when his mother dies in a tragic fire that also destroys the family restaurant. Hassan, his father, called Papa in the movie (Om Puri) and the rest of his family then decide to move to a small village in France to try and start anew.

Papa is eager to start the business in a space for sale that he found. However, right across the street is a well-known French restaurant, Le Saule Pleureur, with an esteemed Michelin star. Hassan and the rest of the family urge Papa against buying a space so close to it, but Papa insists and they open their restaurant. Madame Mallory (Helen Mirren), the proud and intimidating owner of Le Saule Pleureur, is not pleased with the addition of the loud and colorful Kadam family right across the street and does everything in her power to run them out of business. A rivalry then ensues, full of evil looks and stolen ingredients.

While the plot is fairly typical, the characters make up for it. Helen Mirren's arresting presence takes center stage as the evil-turned-loving neighbor, and Om Puri is charming as the lovable and old-fashioned Papa. While it's clear that that a happy ending is on the horizon, watching the relationship between the Kadam family and Madame Mallory evolve and change is still a pleasure. 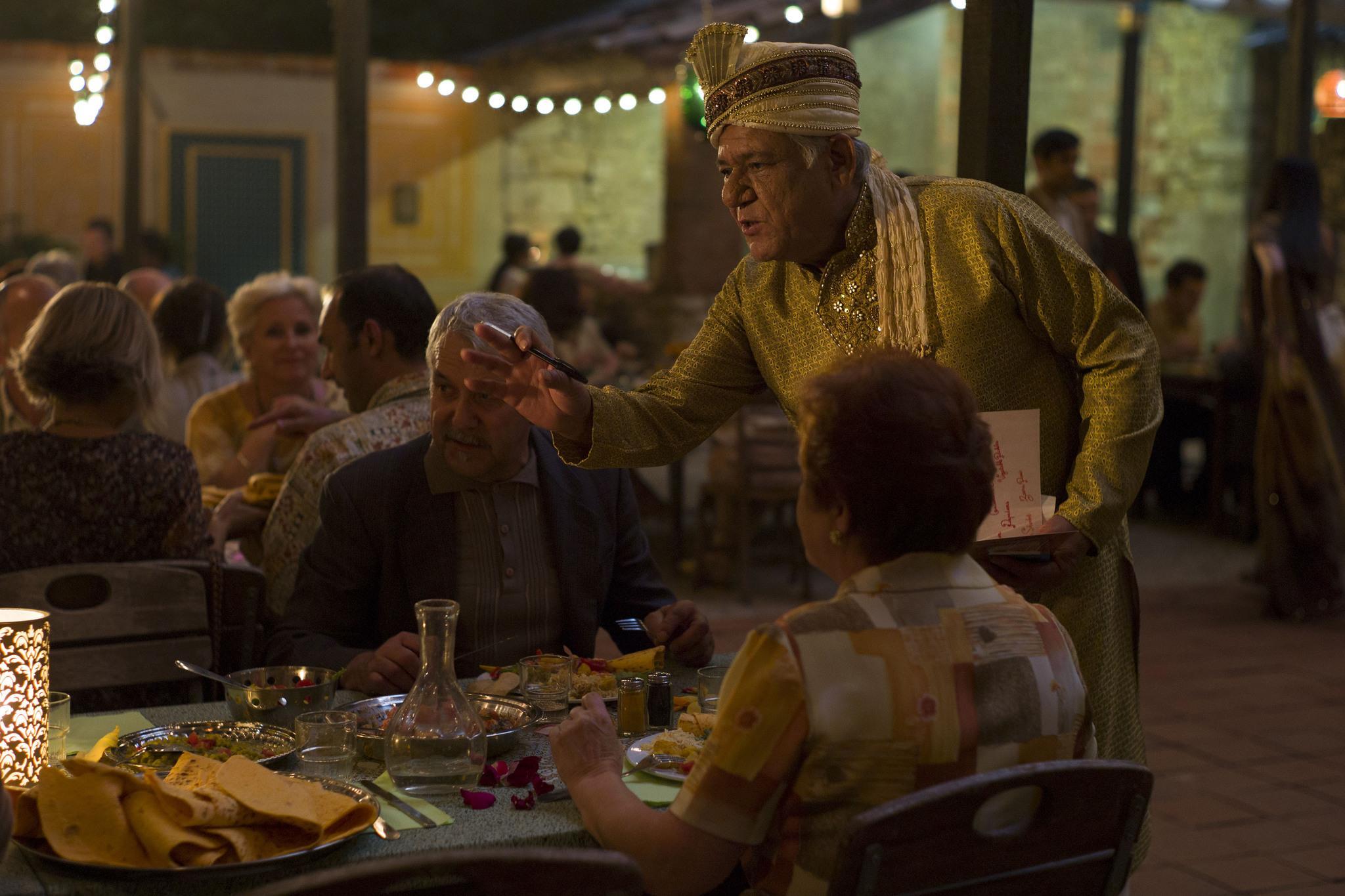 Mirren is in her element as the elegant and powerful business owner. Watching her call out commands to the cooks in rapid French makes it easy to forget she's acting. Puri adds comic relief through his competitive edge and determination to take down the French restaurant. Dayal is less memorable, but it's easy to root for him as he tries his hardest to help his family while following his dreams. Part of the movie was filmed in the south of France and the scenery is very picturesque, complete with rolling green hills and a colorful market.

Even though most of the actors are not big names, the producers certainly are. An adaptation of Richard C. Morais' novel of the same name, "The Hundred-Foot Journey" was produced by Steven Spielberg, Oprah Winfrey and Juliet Blake. In addition, the soundtrack is a mix of contemporary Indian music composed by A. R. Rahman, who is well known for his cinematic scoring. The music enhances the film and adds another layer of authenticity. 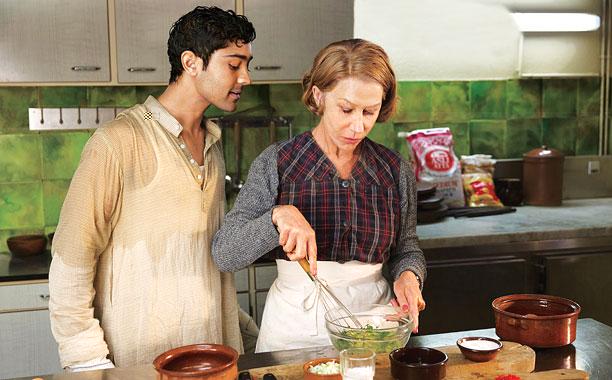 Photo: Hassan (Manish Dayal) shows Madame Mallory (Helen Mirren) how to cook a special omelet in the hopes that she will realize his culinary skills

Photo: Hassan (Manish Dayal) shows Madame Mallory (Helen Mirren) how to cook a special omelet in the hopes that she will realize his culinary skills Photo courtesy of Entertainment Weekly.


The cinematography surrounding food has the ability to make even those who just ate crave the delicious meals portrayed in the movie. Most movies rush through the eating scenes, but here every spoonful is shown, along with the face of the character eating it. The combination of interesting camera angles and careful attention to detail makes the food hard to resist.

While it doesn't take much brainpower to figure out what happens in the end, "The Hundred-Foot Journey" is a pleasure to watch, and viewers will no doubt be hungry for some Indian cuisine by the end.