The monotony of monogamy

An in-depth look at why we should legalize polygamy

As of now, 36 states have legalized same-sex marriage. However, though a majority of the country has legalized it, the right to marry whoever you want is still one of the nation's most widely debated issues. Republican senator Lindsey Graham has even gone so far as to pose an interesting question: should polygamy be treated the same way as same-sex marriage? Although the comment portrays polygamy as the worst possible scenario, it shouldn't. In the wake of the lesbian, gay, bisexual and transgender (LGBT) movement in the U.S., legalizing polygamy actually seems like the obvious next step. 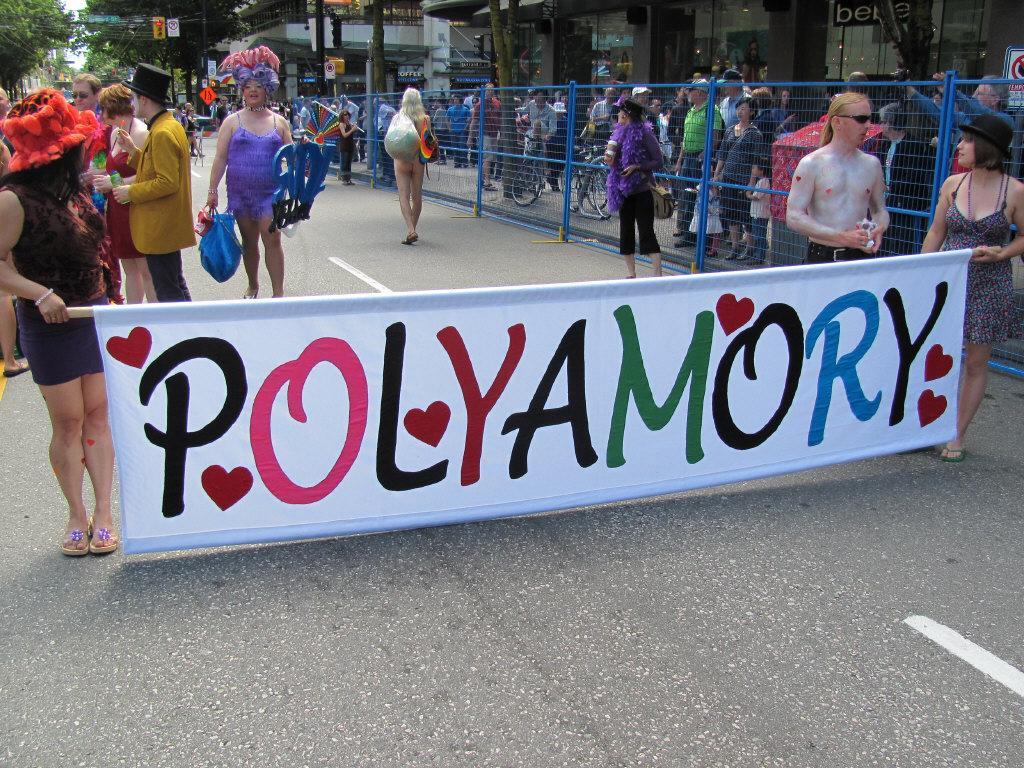 One of the most interesting facets of this so-called 'polygamy challenge' is the LGBT community's refusal to accept it. Andrew Sullivan, an author and advocate for same-sex marriage, has called polygamy an 'activity.' Polygamy, he says, is a choice rather than a state of being. Interestingly enough, this argument is identical to the one used against same-sex marriage.

The big issue here is that the reasoning behind outlawing polygamy is flawed. Polygamy is illegal because, essentially, people find it morally abhorrent or unnatural. It's the same reason that same-sex marriage was illegal: religion, tradition, moral preference. But we're moving away from that. And if we're going to declare that those reasons are no longer valid, then there's also no reason not to legalize polygamy.

At the very percent of marriage as an institution, it had nothing to do with love. The creation of marriage originally served to establish a more stable society with clearly defined lines of inheritance and land ownership, as well as taxation. Love between two individuals took the backseat. This is most obvious in the historical dominance of arranged marriages.

From a biological perspective, our commitment to monogamy as a species is questionable. Out of the roughly 5,000 species of mammal, only three to five percent are monogamous - and of those, most commit so intensely to their partner that they will not mate again even if their mate is killed. The human commitment to monogamy is nowhere near as serious, as evidenced by the number of people who remarry after divorce or a spouse's death. It's also been clearly evident for years that humans, as a species, are not good at monogamy. According to a recent study conducted by demographers at the University of Minnesota, the national divorce rate has risen 40 percent since 1980.

Yet in the United States, monogamy is enforced by law with criminal adultery statutes, laws against bigamy and child custody laws. While prosecutions pertaining to violations of these laws are rare, statutory penalties against these crimes range from two years' imprisonment to commitment for treatment of insanity. These consequences are strikingly similar to the historical persecution of homosexuals, persecutions that are now being declared unfair and inequitable.