On Apr. 7 2016, Ryan Seacrest said his final goodbyes for the "farewell" season of American Idol...or so we thought. But just a few months ago, ads for the return of American Idol began popping up on ABC. March 11, 2018 was the first night of season 16 auditions. But the new season brought major changes to the show which would completely change the show that American Idol fans grew to love.

The revival of American Idol also brought three new judges to the table: Luke Bryan, Lionel Richie, and Katy Perry. Although Ryan Seacrest, who hosted the original American Idol, reprised his role, new judges meant a completely different show. Viewers were angry enough when Simon Cowell suddenly left the show after Season 9 without a real justification. This new revival of the show may seem appealing, bringing an R&B legend, pop diva and country boy, but turned out to be a group of unqualified and disappointing judges, ones that would slowly make this thrilling show very unpopular.

Some classic parts of American Idol are still there, including the talk of the casts' childhood journeys, montages of the hopeful dreamers, and clips of the teary rejects. But the judges play a critical role in the show, acting as the advisors to potential superstars, a key part being a good balance of compliments and criticism. However, all the new judges are capable of is meek comments that lack value. "You're interesting and brilliant beyond your years," Bryan said during one audition round, and "I'm fascinated by your brain," added Richie. They are just trying to be kind, familial figures, but these comments defeat the purpose of the show, which is competition. 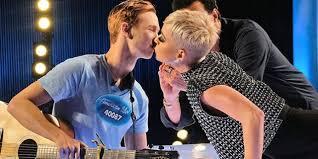 Katy Perry has many fans among those auditioning, whose faces light up when they see her in person. She brings lots of love and passion to the show - a bit too much, like that uncomfortable kiss with an Idol contestant during the very first episode. 19 year old Benjamin Glaze was not expecting the surprise kiss on the lips, and he certainly was not thrilled about it. "I wanted my first kiss to be special," Glaze said. She may be a popular icon for many of the contestants, but she has proven to be a poor judge, unable to give real constructive criticism that makes American Idol a true competitive reality show. Lionel Richie and Luke Bryan are far from brutally honest with the contestants. Bryan's weak comments give the viewers little to no insight into the contestants' talent, and only knows how to praise any contestant regardless of the quality of their voice. Richie proves to be slightly better at the job - his years of wisdom gives him the ability to give some great advice to the younger contestants. But he still seems a little out of his comfort zone when it comes to the critiquing and nitpicking, and his future advice will only get the singers so far for the actual competition.

It's been a pretty rough couple of weeks for American Idol, as the viewer rating dropped millions this year, and people turned to The Voice as a better alternative. Monday night's episode drew about 7.7 million viewers, an 11 percent drop from the previous week. That same night, The Voice grew by about 11 million more viewers. There is a reason people were inclined to stop watching American Idol: it's boring. The excitement has disappeared with the appearance of the three new judges, because the truth is that these three will never compare to the original trio: Simon Cowell, Paula Abdul, and Randy Jackson. Viewers were angry enough when Simon Cowell suddenly left the show after Season 9 without a real justification. But now there is a completely new and very different set of judges, and the spark the old judges brought to the table has almost completely disappeared. Maybe with some training on how to be a good vocal coach and guide will get these three judges and this show a slightly higher viewer rating, but that can only go so far. 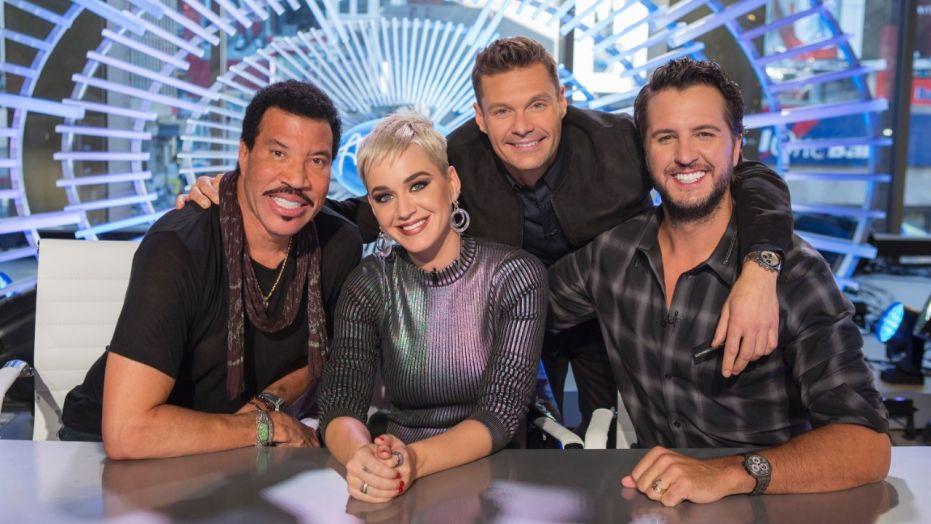 Other previous judges such as Jennifer Lopez, Mariah Carey, or Keith Urban brought some interesting qualities to the table, and attracted viewers to the show. But now the viewer ratings are gradually dying down and will continue to as long as these new "kind and pleasant" judges remain. American Idol is lacking the most important aspect of a quality reality show: the drama. We do not hear any dramatic comments or harsh critiques, or any critiques at all for that matter, only the soft "sorry, but you're just not ready yet" dismissals. It's not necessary to indulge in the Simon Cowell-level harshness, but it is still a singing competition and needs a competitive edge. Unfortunately, the arrival of the three new pitiful judges along with the revival of American Idol will soon be followed by the disappearance of the show altogether.