Too much money for not enough change

October is Breast Cancer Awareness Month, which once again reminds Americans both about the disease and the controversy surrounding the organizations and nonprofits working for a cure. For many of these non-profits who have promised to end breast cancer forever, their financial reports and executive salaries suggest that their funding priorities may be skewed. Many donors do not exactly know what their money is funding. It is a common misconception that the money donated goes directly to cancer research and solutions to the deadly disease. Instead, much of the funds is used to pay high executive salaries, plan more fundraisers and events and occasionally help pay for cancer screening services at clinics and hospitals. Though many of these organization's efforts have increased awareness of cancer, funds dedicated to research have not have not been at a significant enough level given their large budgets. 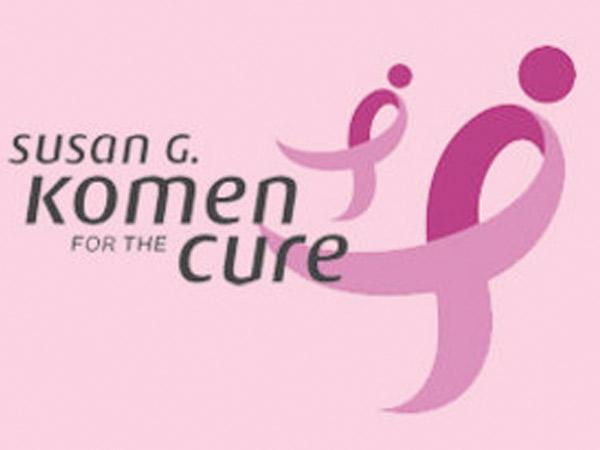 According to Charity Navigator, a site dedicated to monitoring the finances and accountability of charities and non-profits, the American Cancer Society (AMC) had a revenue of over $900 million in 2012. AMC is the largest charity attempting to eradicate cancer in the world, but it has a highly questionable financial report. Charity Navigator gave the nonprofit's "Financial Performance Metrics" a rating of 66%, a number derived from the money spent on actual cancer prevention and research from the group's budget. By contrast, the nonprofitDana-Farber Cancer Institute received a 98% or four out of four star rating from Charity Navigator. The charity watchdog also estimated that more than 34% of its budget is spent on fundraising expenses, a figure far too high considering that the company's motto is that they are "dedicated to eliminating cancer."Susan G. Komen For the Cure, the second-largest cancer prevention and awareness group in the nation, has seen support dwindle because of several scandals. According to Charity Navigator, the nonprofit had a revenue of over $260 million in 2012, a figure that was lower than usual because of Komen's decision to withdraw funding for cancer screening devices to Planned Parenthood over religious issues, and news that the CEO received $600k that year. Charity Navigator gave the company a rating of 74% for its financial appropriation metrics.

The pink insignia, breast cancer's universal symbol, is especially prevalent during October, when national and international corporations incorporate the color into their advertising and imaging campaigns. Breast Cancer Awareness Month suggests that the company sponsoring the campaign values women and shows their charitable side. The National Football League (NFL) puts pink emblems on its jerseys and football equipment, both helping the American Cancer Society raise $7 million since it began in 2009 and attempting to relate to female fans of the NFL.

The concept of Breast Cancer Awareness Month originated in 1993, with the support of Self Magazine and the Estee Lauder beauty product line through adopting the pink ribbon symbol to raise awareness. Twenty years later, the pink insignia has become a part of popular culture. While the level of awareness has risen, for some companies, Breast Cancer Awareness Month is very shallow. Lindsay Avner, CEO of Bright Pink says it has become easier "for a brand to slap a pink ribbon on something, donate a percent of their proceeds and call it a day." The Awareness Month has become more about superficially donating to the "cause" because it has become a popular trend.

Nearly every person in the US has a relative, friend or coworker that has had cancer. According to the American Cancer Society, the prevalence of cancer, the total amount of people ever diagnosed with the disease has climbed to over 13 million. Although raising awareness is beneficial, more attention should be focused towards how charities spend their money in battling the deadly disease. As executive director of Breast Cancer Action Karuna Jaggarsaid, "So many promotions are fueling awareness in the 21st century when you'd be hard-pressed to find someone not aware of breast cancer. You need to ask yourself, is more awareness what we need?"

It is time to force non-profits to be accountable about their finances. Donors should be less concerned about awareness and more about action.

If you wish to contribute to a cause, you can use Charity Navigator to assess the viability of various organizations. You can also donate your time and other non-cash gifts.