As we get slightly closer to the 2012 presidential elections, Republicans seem to just be starting to figure out who their potential candidates will be to face incumbent President Barack Obama. Although the scatter to find a candidate is not necessarily unusual, the fact that there is no front-runner candidate at this stage of the game proves optimistic for Obama's campaign and detrimental for the future of the Republican Party. 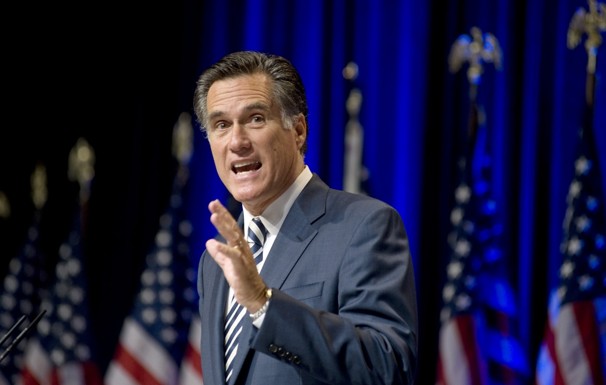 This week, former Massachusetts Governor Mitt Romney officially put his hat in the ring and former Alaskan Governor Sarah Palin embarked on a (strange) national tour that is almost surely to end with an announcement regarding her candidacy. There are several other potential candidates including Minnesota Representative Michelle Bachman, Minnesota Governor Tim Pawlenty and former Speaker of the House Newt Gingrich. Of all of these candidates Romney shows the most potential to satisfy moderate Republicans, but even that is not proving to be enough. According to a recent Associated Press poll, Republicans chose "none of the above" against all of the current potential Republican candidates. What does this mean for the Republican Party?

The division between moderate Republicans and the conservative Tea Party movement is detrimental to the unity of the party as a whole. Candidates such as Bachmann and Palin are the ideal candidate for the extreme conservative; however, Palin has had so many embarrassingly hilarious moments that allow voters to question whether she is even competent enough to run for office. Bachmann, while she may be more qualified, has similar intense views as Palin and will have difficulties appealing to moderate voters.

Moderate republicans such as Romney seem to be the more likely candidates to win the Republican primary and contend against Obama. However Romney's past performance in the 2008 presidential election does not bode well for this campaign. Tea Party supporters are slashing Romney for his moderate views, and others are questioning whether a Mormon could ever win the presidency. These disagreements within the Republican Party and its constituents do not reflect the party in a positive light for moderate and independent voters and only prove to be beneficial for Obama's supporters.

Although Obama has faced severe difficulties during his time in office, including a disastrous economy and a turnover of the House of Representatives into a Republican majority, the fact that there is so much internal turmoil within the Republican party will most likely reflect positively on the Democrats and Obama and help him win a second term, even if it's not for his accomplishments in his first term.