Where to grub on local subs 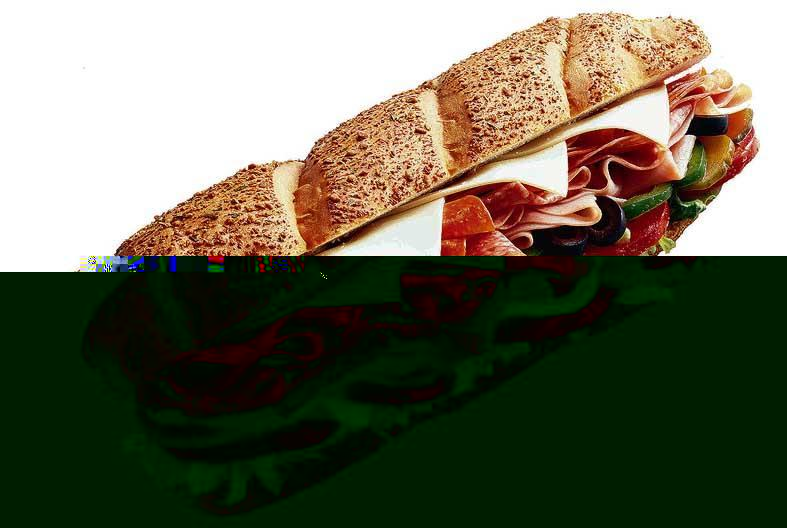 Photo: Subway has the most options of toppings for customers to put on sandwiches.

Photo: Subway has the most options of toppings for customers to put on sandwiches.

There was a time when sandwiches were simple: just two slices of bread and your choice of peanut butter and jelly or lunchmeat. But today's sandwiches come in all shapes, flavors and price ranges. Whether you want it cold, hot, vegetarian or beefy, there's a kind of sandwich out there for us all.

Within the Blazer community there are diehard fans of a variety of sandwich shops. There are the Subway supporters, the pro-Potbelly crowd and of course those who select Silver Spring's own Santucci's. But who takes home the crown for the best sandwich this town has to offer?

A family-owned restaurant, Santucci's has been a Silver Spring staple for decades. Though the menu includes salads, pizza and occasional fries, the things to look out for are the hoagies - everything from cheese steaks to meatball subs to Reubens. The menu tastes fresh, less-processed and artificial than Subway's and has more options than Potbelly's, who admittedly comes in a close second for flavor. A personal favorite is the mozzarella and tomato sandwich, a good option for vegetarians that is jam-packed with tang and sure to satisfy a hungry stomach. The chicken parmesan is also succulent, full of zesty marinara sauce that has mouths watering. Potbelly's hot peppers, however, are easily the most piquant and delicious of the three restaurants. 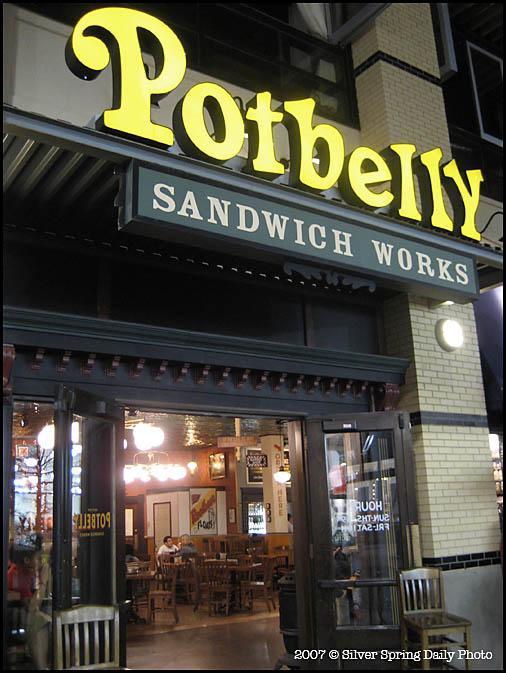 Photo: Potbelly creates an intimate venue for customers, despite being a national chain.

Photo: Potbelly creates an intimate venue for customers, despite being a national chain.

Despite its status as a chain restaurant, Potbelly tries its best to create a homey atmosphere. Everything from the man playing the guitar to the booth seats and the vintage signs gives off a mom-and-pop type vibe that surely welcomes customers. The cashiers greet you with smiles and offers of delicious sugar cookies or hand-dipped milkshakes. The tight, crowded Santucci's location and the McDonaldsesque blandness of Subway pale in comparison.

What Subway lacks in both taste and atmosphere, it makes up for in price. Where a 10 inch sandwich at Santucci's is upwards of $7 and a "Bigs" sandwich at Potbelly (which in reality is only five bites worth) is $5.60, Subway always has a $5 foot-long special. In addition, the chain is very good about giving out coupons. With the money spent on one measly sandwich at another sandwich shop, Subway could give you double the quantity, an important factor when considering high school students' shallow pockets.

Not only does Subway have plenty of variety in terms of bread, everything from Italian Herbs & Cheese to Honey Oat, but there are plenty of toppings. Customers can choose from bacon, multiple kinds of cheese, hot peppers, cucumbers and pickles, in addition to a multitude of sauces and dozens of sandwich options. Despite this variety, every sandwich ends up tasting the same at Subway. I found it difficult to differentiate between the "Oven Roasted Chicken Breast" and any of the other chicken subs, despite their distinctly different titles. Santucci's, a deli in addition to a sub shop, has a slightly more limited sandwich menu, but makes up for the reduction in options by making them all differently, but with equal savory. Potbelly, despite a wealth of flavor, has far fewer options than its two counterparts, though what they do have clearly trumps Subway. 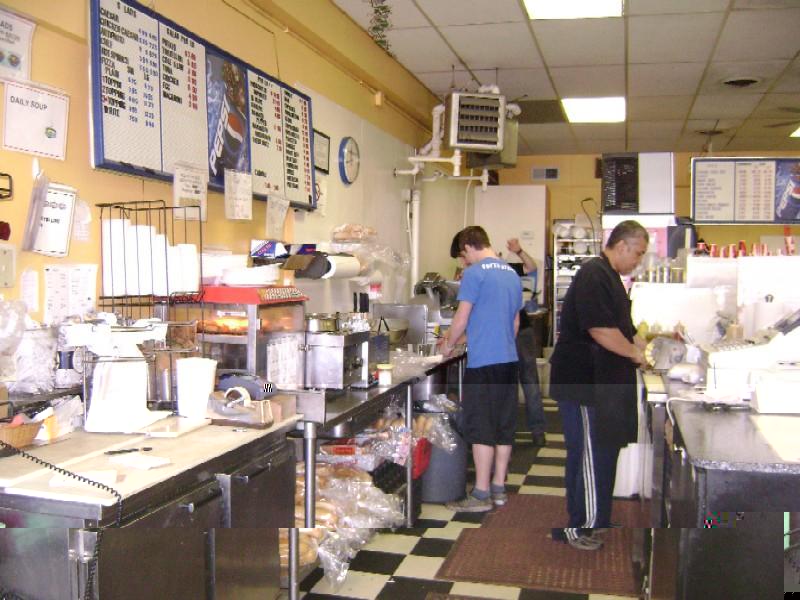 Photo: Santucci's is a Four Corner's favorite with a variety of flavorful subs.

Photo: Santucci's is a Four Corner's favorite with a variety of flavorful subs.

Sorry Jared, Blake Griffin and RGIII, but Subway is the clear loser. Though attractive to those of us who are broke, in reality it's not worth saving a few dollars if the taste is less than satisfactory. Potbelly and Santucci's are a close match, but two can't take home the title of best sandwich. In the end, Santucci's nudged out Potbelly with the best subs of the bunch. Though the two are almost equal in terms of taste, the variety offered at Santucci's gave it a slight push over its chain equivalent. If hunger strikes however, any of these restaurants will satisfy those seeking a sandwich. Who knew there was this much going on in between pieces of bread?