Though enjoyable and lively, this sequel falls short of the first

Heart-racing, haphazard driving; richly colorful textiles; crowded, bustling marketplaces and beautiful, elaborate costumes make watching "The Second Best Exotic Marigold Hotel" feel like going on a two-hour, jam-packed trip to India. Though the film has a predictable plot-line, the setting and the visual aspects of the sequel, as wells a few downright hilarious lines, make up for it.

While Sonny and Sunaina fall in and out amidst family drama and premarital spats, other couples, who are primarily guests of the hotel, are having their own triumphs and trials. This second movie is heavy on romantic relationships, which run the risk of taking away from film's other themes of appreciating life and finding new beginnings. However, the impressive acting from well-known British stars makes it enjoyable to watch the relationships unfold. Bill Nighy plays Douglas Ainslie, who, in the first movie, realizes that he has feelings for Evelyn Greenslade (Judi Dench). This in part results in the end of his marriage with Jean Ainslie (Penelope Wilton) who also makes an appearance in this sequel. Douglas and Evelyn's awkward and endearing relationship is one of the many explored further in "The Second Best Exotic Marigold Hotel." 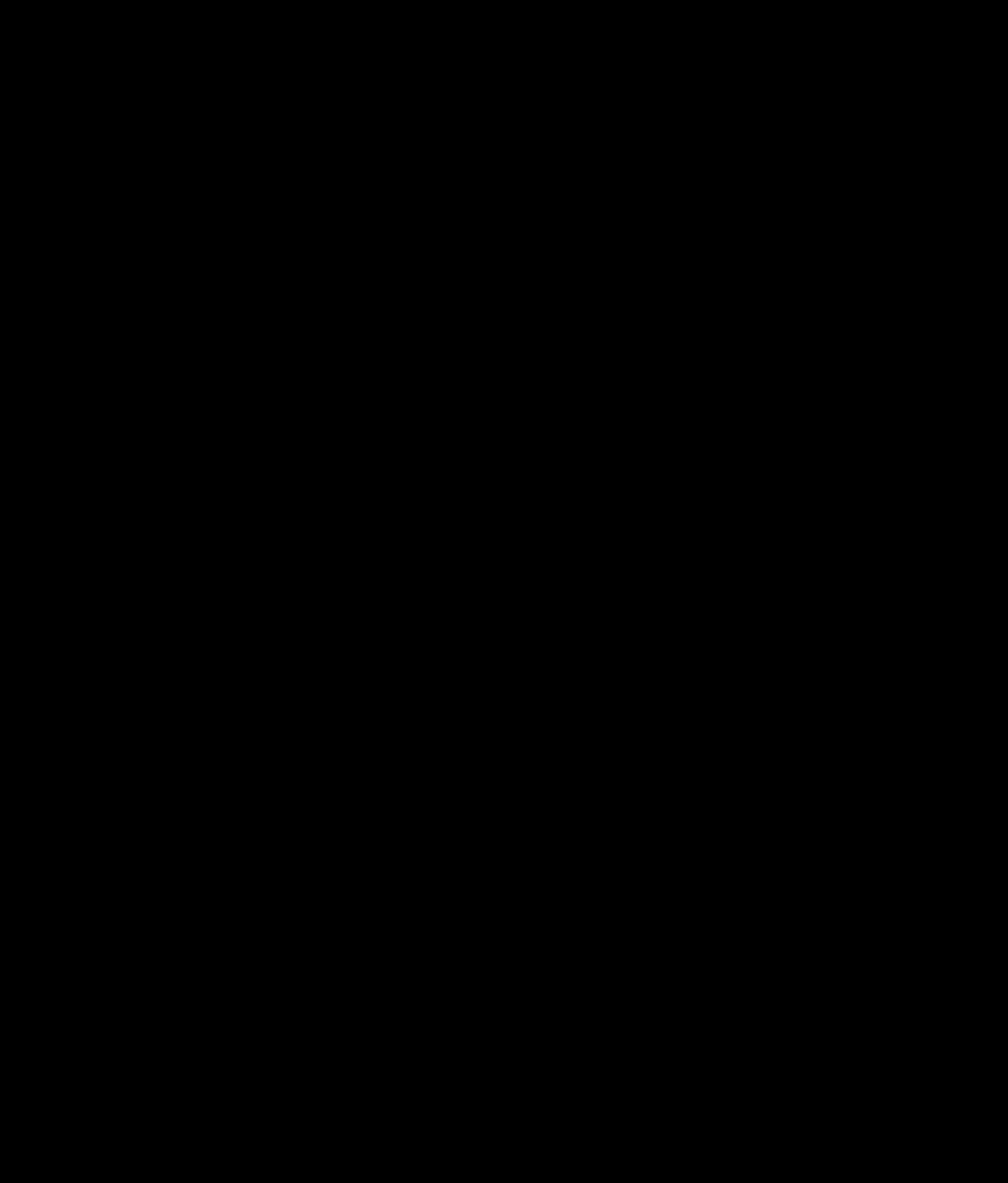 Photo: The movie, which is set in India, is filled with bright and vibrant colors.

The movie, which is set in India, is filled with bright and vibrant colors. Photo courtesy of The Cult Den.

With an extensive cast and multiple subplots, "The Second Best Exotic Marigold Hotel" has moments of unnecessary confusion. At certain points, the lives of the many guests of the hotel get slightly jumbled and there are details that the film trips over in an attempt to present them quickly and move on to the next story. But where the film lacks cohesive plot, it makes up for it with its incredible visuals. The buildings, clothes and foods of the movie are all brightly colored and incredibly appealing, depicting India authentically. Platters of Indian cuisine cover tables, glittering star lamps and flickering lights line the walls of the hotel and patterned tapestries are strung across roadside buildings. The film builds up the final scene which showcases a classic, elaborate Indian wedding full of lively, synchronized dancing, deliciously tantalizing foods and fascinating and extensive ceremonies. The Indian music which plays in the background for most of the film and is composed by Thomas Newman helps to add to the sense of place that the film so magically and successfully creates. The composer isn't the only one who is able to establish a strong setting; cinematographer Ben Smithard also uses wide, light-filled shots of sculpted archways and narrower shots of cramped streets to make the full scope of Indian life evident.

Sequels are notoriously more disappointing than their counterparts, and "The Second Best Exotic Marigold Hotel" doesn't escape this fate. However, it's still visually astounding, impeccably-acted, sporadically hysterical and poignantly heartwarming. The slightly faulty plotline doesn't make it bad and in fact it doesn't even make it less than good. It just makes it second best.

"The Second Best Exotic Marigold Hotel" is rated PG for some language and suggestive comments and is now playing at theaters everywhere.