The sting of stereotypes

Everyday, the choices we make leave us open for judgment. Deciding to wear nice clothes or choosing to wear sweats. Getting a haircut or going all-natural. Even the nicknames we choose to go by can make us seem pretentious. Then, there are judgments, generalizations and stereotypes based on things that we don't choose – including race, accent and gender. Stereotypes are all around us; they're made on a daily basis, and they're unavoidable. 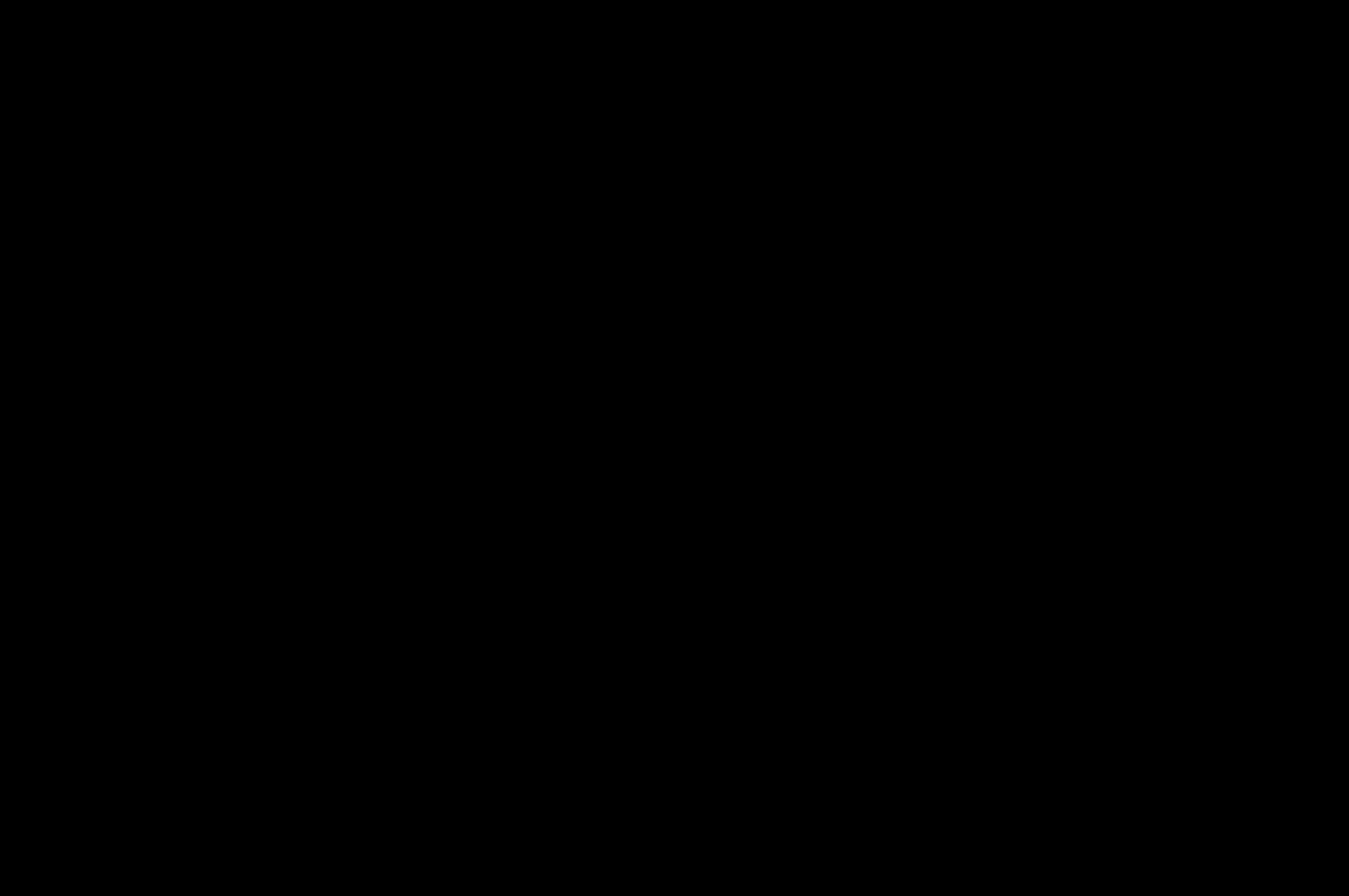 Photo: The CAP program is striving for change, and its incoming class of 2015 has roughly the same number of minority students than are currently enrolled in all four years of CAP. Here, two CAP freshmen wait for the 3:00 bell.

Photo: The CAP program is striving for change, and its incoming class of 2015 has roughly the same number of minority students than are currently enrolled in all four years of CAP. Here, two CAP freshmen wait for the 3:00 bell.

So naturally, most affiliate the two application programs at Blair, the Communication Arts Program (CAP) and the Science, Math and Computer Science Magnet with certain stereotypes. Students throughout Blair see an abundance of certain races and genders in these respective programs, and those dominant characteristics naturally lead students to make generalizations. Sophomores Carina Goncalves, Rahel Mehreteab and Annie Smith-Estrada agree that the stereotypes of the CAP and Magnet programs developed from these generalizations. Goncalves, Mehreteab and Smith-Estrada claim that the average Magnet student is a smart Asian and the average CAP student is a white girl. But these stereotypes prevalent throughout the school can create challenges for members of the programs who do not necessarily fit the stereotype.

According to CAP Coordinator Anne Cullen, CAP has a total of 281 students with 66 minority students, making the program vastly white. There is also a large proportion of females in the program, 202 girls in total. According to Magnet Coordinator Peter Ostrander, out of the 399 Magnet students enrolled in the beginning of the school year, 227 students identify themselves as Asian – barely a majority at 57 percent, but enough to make an impact and perpetuate a stereotype. There are also 238 males and 161 females. These statistics along with the characterizations voiced by students like Goncalves, Mehreteab and Smith-Estrada indicate that the programs' population majority populations determine a stereotype. Many other Blazers have similar perceptions of these programs, including junior Ian Silver-Gorges who sees Magnets and "Cappies" similarly to his sophomore schoolmates. Silver-Gorges believes that the stereotypes manifest because Magnet and CAP students are usually seen together and differ from the rest of the school. Unfortunately, these race, gender and intelligence stereotypes can have repercussions for those students who don't fit the image.

Despite the school stereotype that Magnets are smart Asians, those students who do not fit the stereotype rarely notice differences between how people view them and their magnet classmates. Senior Magnet student Alex Contreras identifies himself as Hispanic, but he has not been affected by the generalization that all Magnets are Asian. "Teachers and students in the magnet tend to treat everyone the same, and don't really care what race you are," Contreras says. 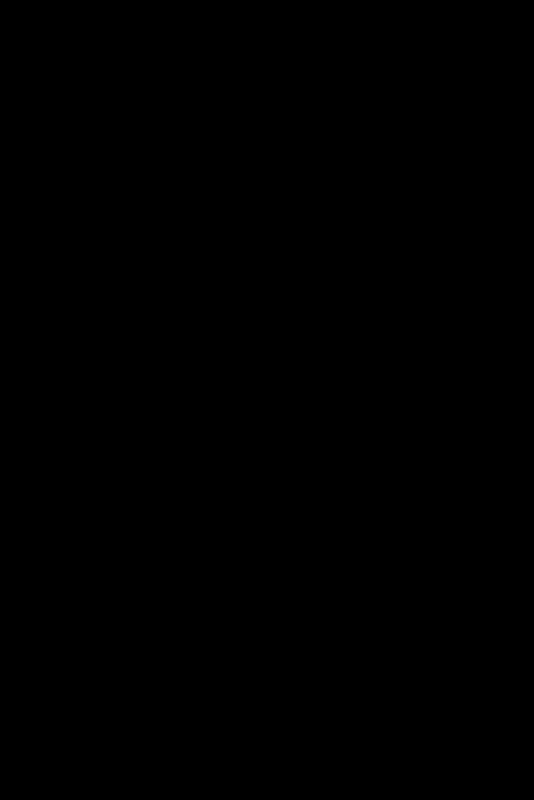 Photo: Members of the magnet class of 2011 hold up signs as they sing and dance in a short original musical version of four years in the magnet program, The Magnet Was Meant for Me.

Photo: Members of the magnet class of 2011 hold up signs as they sing and dance in a short original musical version of four years in the magnet program, The Magnet Was Meant for Me.

Sophomore Henok Addis, a black student in the Magnet, believes that people are making sweeping simplistic generalizations of the Magnet program that are neither fair not realistic. He feels that people think that Magnets lack a social life and spend their days studying, that they adore math and physics and do nothing but prepare for college – but Addis knows that these generalizations are incorrect. "It is true that the Magnet does hold students that are above average, and that's why they were chosen to enter this accelerated course, but the idea that all we do is work and study is not true," Addis says.

Both Contreras and Addis have had experiences where people were shocked to find out that they were Magnets because of their race. In his four years in the Magnet program, Contreras has generally been treated equally except for one occasion when a security guard refused to believe that he was a Magnet. "The biggest problem I had that stemmed from being a Hispanic Magnet was a security guard who didn't believe that I was a Magnet when I tried to leave lunch to go tutor in the math help room," Contreras says.

Addis finds that people are surprised to find out that he is a Magnet because he is one of a few black students in the sophomore class. He even has had trouble convincing Magnet parents to allow him to hang out with their children because he is black. "Being the one of the few black people in the Magnet sophomore year, the parents of the other students look at me funny, or think that their kids should not hang out with me because I am black and they have the image of a stereotypical African American embedded into their heads," Addis says. He has also faced other stereotypes including assumptions about his athletic ability and comparative lack of intelligence. "Me being black brings about other stereotypes that I deal with everyday like about how I'm not as smart as everyone and how I am better at sports," Addis says. No matter what stereotypes Addis is faced with, he believes that there is more to Magnets than people assume. "In general I think magnets are not what everyone thinks they are," he says.

On the other side of the spectrum comes CAP – a program vastly made up of white females. Everyone faces different experiences within the program, and for junior Nathan Foley, a black male "Cappie," his experiences have given him strong opinions of the program. After three years in CAP, Foley sometimes gets overwhelmed with the lack of diversity and insensitivity when discussing minority issues. "I like the people in CAP, but when we are taking about minority issues, there is a general sense of ignorance," Foley says.

Many controversial discussions that deal with such minority issues occur in CAP Research Method and Seminar teacher Kevin Shindel's class. Shindel says that he has observed a lack of diversity in the program for his nine years at Blair. "It has a reputation as a program for white, writing students and it's difficult to break down that perception," Shindel says. He suspects that it is sometimes uncomfortable for minorities in CAP, but also that they have to fight more to overcome negative stereotypes, such as those Addis faces in Magnet. 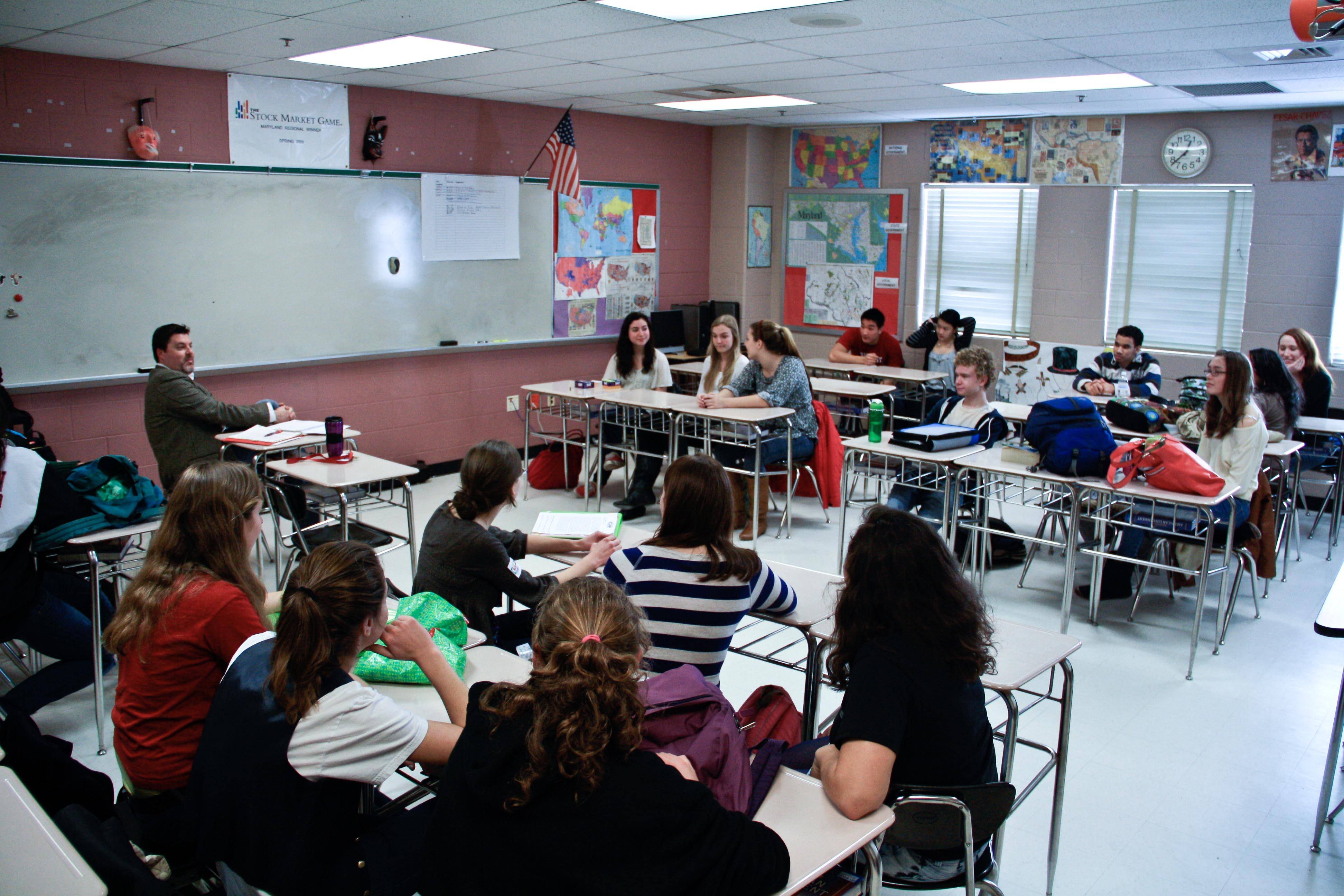 Although minority students rarely experience racism and are generally treated equally by their teachers and peers, every student's experience is different. For former CAP student junior Lenna Castro, the lack of diversity became too much to handle. It was the little things that Castro noticed, like feeling as though she was below everyone else, feeling like she had to work harder to prove herself and the side comments that made her feel different. And for the most part while she was in the program, she felt part of a community – she was a Cappie. "It was nice and I was included," Castro says. "I miss CAP and how close everyone was." But other times, it was the small judgments and the fight to have to prove herself that pushed her out of the program. "Everyone feels it, but I let it affect me too much," she says.

Change is on the way

With large, noticeable majorities in a program, it's difficult to avoid the obvious stereotype. CAP has always been classified as a "white girl" program as far as Shindel recalls. But according to Cullen, upcoming changes are happening. For next year's freshman class, class of 2015, a total of 79 students have been accepted. Of those students, 38 percent are male and 23 percent are minority – close to the 23.5 percent that currently makes up all four CAP grades. Shindel believes that more diversity in the program will end up being a good thing. "There is value in having a diverse setting," Shindel says. "There are more perspectives and the quality of education can go up."

Although some stereotypes are more prominent than others, everyone is affected in their own way. As Contreras, Addis and Foley claim, teachers and students in the programs are generally accepting to everyone, but whether it's noticeable inside or outside the program, all minorities encounter some difficulties and it's all about overcoming that. Wherever they come from or however they are created, stereotypes are difficult to avoid, but time will tell if changes in the programs and the raising of awareness will make some judgments disappear. "When the students learn that I am a Magnet, they are amazed and say that they thought all Magnets were Asian nerds, furthering the original stereotype," Addis says. "But we are all just like other people."