Students from Kelly O'Connor's Theatre and Shakespeare classes will perform two classic plays for the Blair community this week. Staged readings of "Cyrano de Bergerac" and "King Lear" will be performed on Jan. 12, 13 and 14 at 7 p.m. in the Blair auditorium, free of charge. 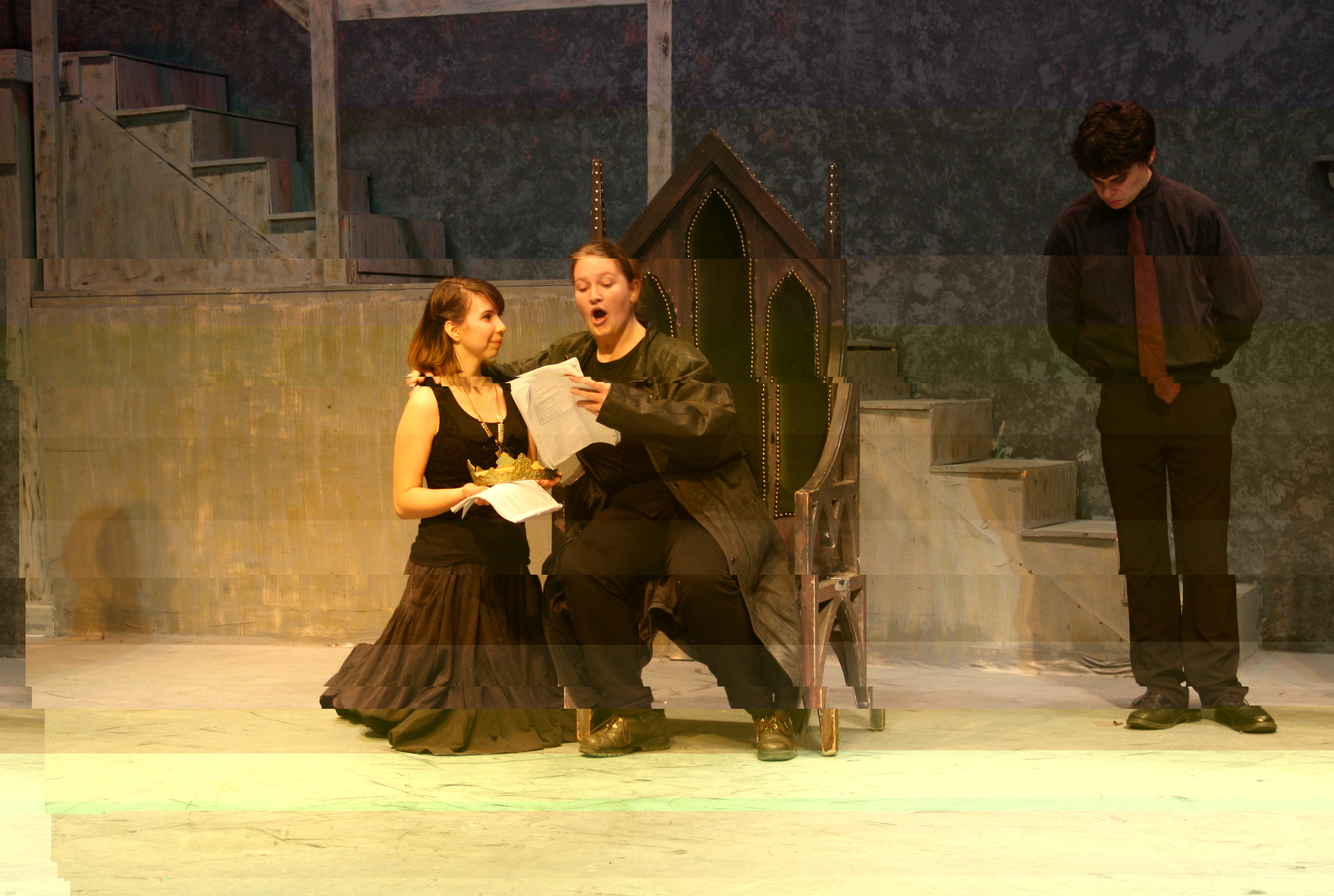 O'Connor's Shakespeare, Advanced Theatre and Directing classes will be performing "King Lear" on Jan. 12. "King Lear" is a tragedy by Shakespeare that tells the story of the title character's downward spiral after he divides his estate amongst his three daughters. Junior Claire Koenig will play King Lear.

Theatre I and Theatre II classes will perform "Cyrano de Bergerac" on Jan. 13 and 14. The play, by Edmond Rostand, takes place in 19th century France and follows the story of the titular character and his struggle with his large nose. The role of Cyrano has been divided amongst three students. Senior Billy Griffis will play Cyrano on Jan. 13, while junior Michael Gelfeld and senior Emili Malatesta will split the role for the Jan. 14 performance.

The plays will be staged readings, in which students will read from their scripts throughout the play. The actors will still perform actions and blocking. A staged reading was chosen as opposed to memorization because of the length of the plays and the limited rehearsal time, according to O'Connor.

Students have rehearsed for the past six weeks, and O'Connor believes that the casts are generally prepared. "Those with more experience are very prepared, and those who are not are still taking it very seriously," she said.

This will be the first year that students enrolled in these classes will perform full-length plays. In years past, theatre students performed several select scenes from various plays. Griffis found that performing scenes when he took Theatre I was easier as well as a better representation of their semester than a full play. "Last year the performances were a good compilation, but this year we can't perfect a whole play in such a short time," he said. O'Connor agreed that short rehearsal time proved to be difficult. "It's a lot to deal with because we only rehearse during class periods," she said. 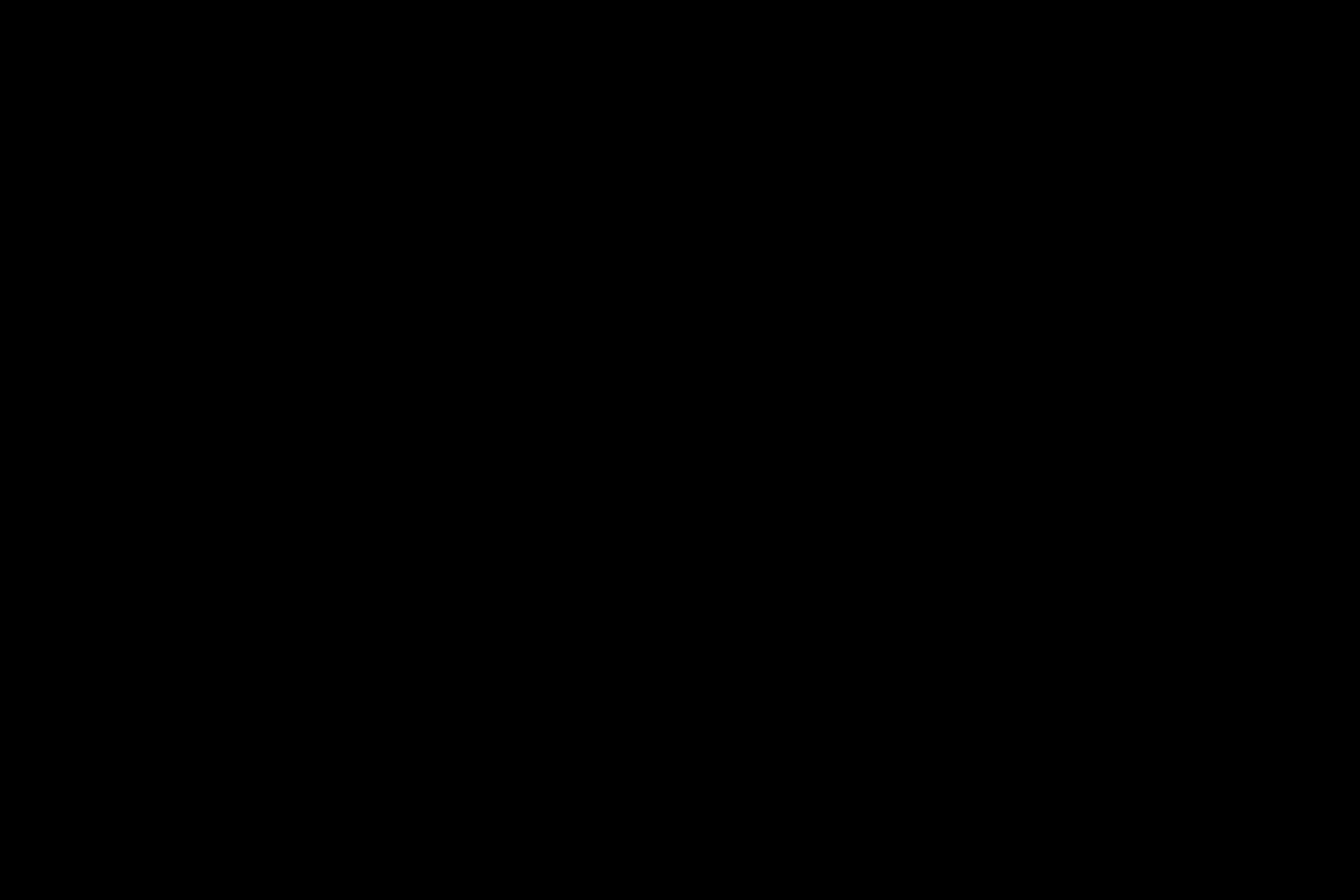 O'Connor chose these plays to challenge her students. "I wanted something to challenge the more experienced actors," she said. O'Connor is proud that the less experienced students in her class have stepped up to her expectations. She noted that "Cyrano de Bergerac" is very challenging, with very difficult language and a large cast.

O'Connor also chose "Cyrano de Bergerac" to prepare students who are interested in auditioning for next year's fall play, "The Three Musketeers," which is set in a similar time period and written in similar prose.

The Shakespeare class hopes to perform "King Lear" again at the Folger Shakespeare Library Secondary School Shakespeare Festival in March. O'Connor applied for her class to perform in front of high school and middle school classes from around the D.C. metropolitan area. The students would perform for 25 minutes on the Folger stage, a world-renowned theatre.