The Nationals, the Redskins, the Capitals, and the Wizards. What do all four of these teams have in common? The answer is obvious if you're a D.C. sports fan – none of them have won a championship in over two decades. Sure, D.C.'s World Tennis Team has won five championships in just seven years, but does anybody really pay attention to the Washington Kastles? When the bright beacon of hope shining through the night is your city's World Tennis Team, something's seriously wrong. I'd like to be positive and confident in the teams' abilities, but I can't. It's impossible. D.C. sports are terrible. 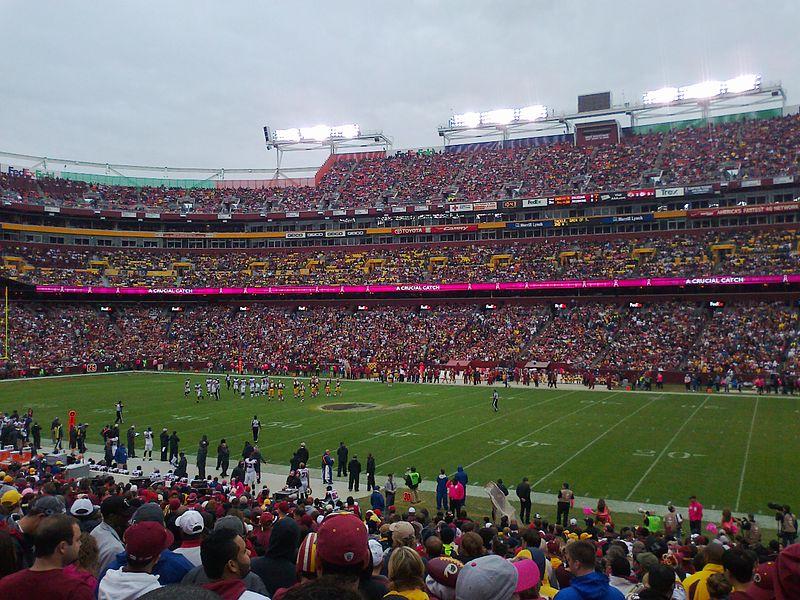 Photo: The Washington Redskins take on Atlanta at home.

Photo: The Washington Redskins take on Atlanta at home.

Each team has their own problem. For some, it's less-than-impressive coaching, lack of success during the transfer window, and general unluckiness. For others, it's Redskins owner Dan Snyder. After winning the 1992 Super Bowl, the Redskins finally looked like they were on the rise. In 1999, however, Hurricane Snyder hit, leaving only destruction in its wake. As the billionaire cycled through a succession of increasingly bad coaches, the team got progressively worse. Who would have thought those two things were related? The Redskins have also failed in numerous attempts on offseason acquisitions (Adam Archuleta, Albert Haynesworth, and Donovan McNabb to name only a few). The team hasn't even advanced past the divisional round of playoffs since Snyder took over. At least the Redskins have a name and mascot that we can be proud of. Wait. Scratch that. The Redskins' name has become so controversial lately that the Philadelphia Eagles are actually avoiding using it ahead of their upcoming game.

While the Redskins' failures can be chalked up to bad management, the Wizards have another issue altogether. The team's had some horrible coaches over the years (why is Randy Wittman still head coach after a season of depressing games and frustrating tactics?), but that's the least of their worries. Like the Redskins, the Wizards once had a period of success back when they were called the Bullets. When the team changed the name in 1997, everything went downhill very, very quickly. As AOL sportswriter Adam Curtis puts it, "The Wizards entered rebuilding mode, and subsequently entered losing mode." When All-Star point guard Gilbert Arenas got into a dispute with teammate Javaris Crittenton over a game of cards and brought a gun into the locker room to settle the matter, things got really bad. Everything else aside though, the Wizards haven't challenged for the championship in years – not that anyone's surprised. They are a D.C. sports team, after all.

Some people may deny that the Washington Capitals are on a losing streak. After all, the team only failed to make the playoffs once since coach Bruce Boudreau took over during the 2007-2008 season. Before that, though, the best thing to happen to Capitals fans was the National Hockey League (NHL) lockout in the 2004-2005 season, because they were able to take a break from watching the team's terrible hockey night after night. And even with their newfound success, the Capitals have still failed to make any progress whatsoever in the playoffs.

The Nationals haven't fared any better than the Capitals. In fact, they've shown an almost identical pattern: despite entering the season with high expectations, they burn out after a certain point. This year, that point was late summer. Despite entering the season strong, the flame that was the Nationals' hopes and dreams slowly began to flicker and die until it finally went out. Part of the team's failure can be chalked up to injuries, since the original starting lineup only managed to play two games together before players started getting hurt. But the team's failure also ultimately comes down to the same thing that seems to continuously haunt all D.C. sports teams: bad decision making. From deciding not to trade for Jonathan Papelbon to hiring manager Matt Williams, it quickly became obvious that this was not the Nationals' year. 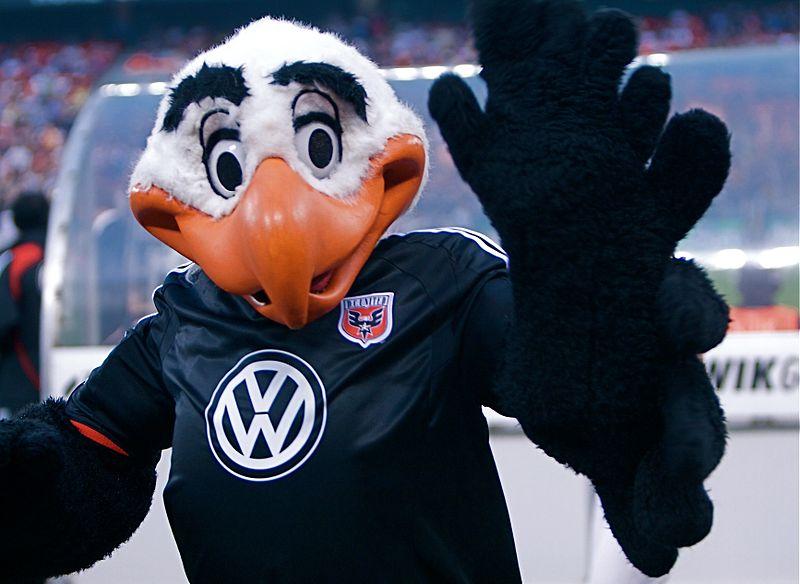 Even D.C. teams competing in sports that aren't one of the big four (football, basketball, hockey, and baseball) have fallen victim to the city's curse. D.C. United, the District's Major League Soccer (MLS) team, is coming off one of the worst seasons in the history of American soccer. After winning the MLS Cup in 2004, the team subsequently entered some of its worst seasons ever. In 2013, United actually set a new record for worst MLS record ever (3-24-7). To be fair, things got better – the team finished the 2014 season on top of the conference with a 17-9-8 record – but they then quickly got worse again. D.C. United just clinched a berth in this season's playoffs, finally breaking a six game winless streak with a win against New York City FC. That being said, however, the win wasn't exactly convincing and we'll see how they do post-season.

It's hard being a D.C. sports fan. It'd be easy to turn to a cliché to end this on a high note, to say that the District's sports teams are 'finally on the rise,' but I can't. Because the truth is, if you're living anywhere near D.C. and enjoy sports, you really only have two options: either settle in and get ready for another long year of failure, or turn on your T.V. and enjoy some Washington Kastles tennis.