On Jan. 4, three local elementary schools – Cannon Road, Garret Parks and Seven Locks – reopened after undergoing renovations for the past year and a half. The $50 million project, funded by Montgomery County Public Schools (MCPS), was completed on schedule and all three schools reopened on time. 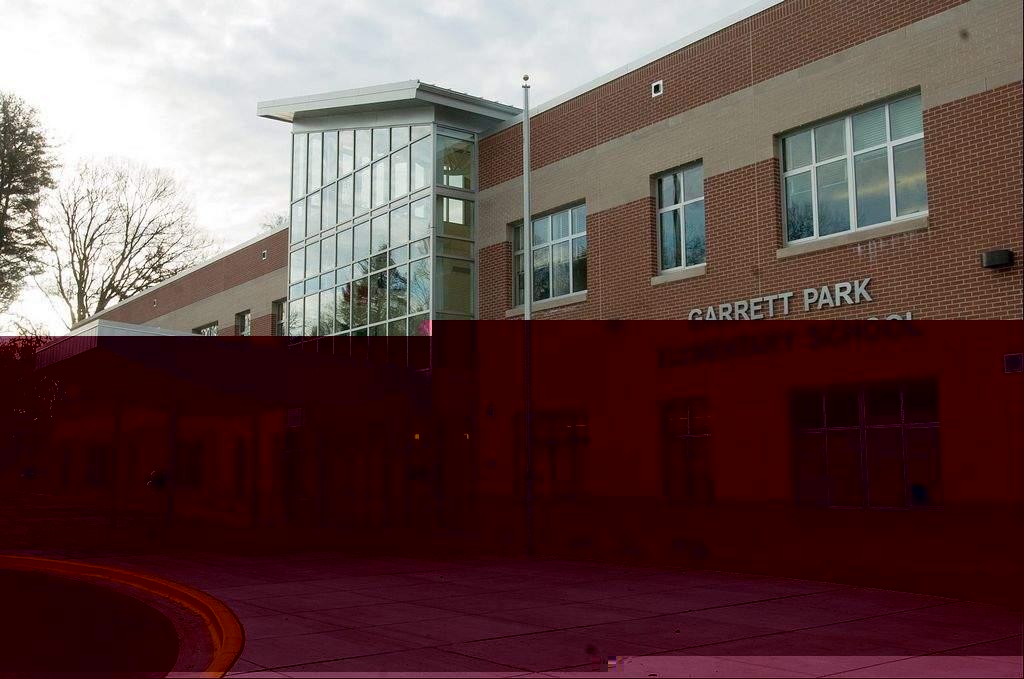 Photo: Garret Park Elementary School is one of three schools that reopened after renovations last week.

Photo: Garret Park Elementary School is one of three schools that reopened after renovations last week.

For the past 18 months, students at Cannon Road, Garret Parks and Seven Locks attended temporary facilities while the schools were being rebuilt and renovated. All three now include environmentally friendly features and will seek Leadership in Energy and Environmental Design (LEED) certification. One of the most prominent features in two of the schools is a green roof that can support plant life to purify the air and better insulate the school.

Over winter break, staff members were able to move back into their buildings. Furthermore, the nearly 1,300 students at Cannon Road, Garret Parks and Seven Locks had Jan. 3 off to allow members of the schools' administrations to transfer their materials into the new buildings.

Superintendent Joshua Starr believes that renovations were a community effort. "Completing our capital projects on time and on budget takes tremendous teamwork by our staff and our community," he said in a press release.

While students from Cannon Road, Garret Parks and Seven Locks are returning to newly renovated schools, those at three other elementary schools – Bradley Hills, Glenallan and Weller Road – are now moving to the temporary facilities so construction can begin on their schools.

Since 1985, MCPS has completed renovation projects for 77 different schools across the County: 55 elementary schools, 11 middle schools and 11 high schools, including Blair. In addition, 17 more renovation processes are scheduled for completion by 2018. Over the past 25 years, MCPS has also reopened over 53 schools. Next year, MCPS will be opening an elementary school in the Downcounty Consortium to combat the exponential growth in enrollment, according to an MCPS press release.

Montgomery County Board of Education (BOE) president Shirley Brandman believes that state of the art schools are vital for learning. "These projects represent a tremendous commitment from our citizens to provide spaces where our students can learn, grow and thrive," Brandman said in an MCPS press release.