Blazers bounce back to clinch 8-3 win

The varsity baseball team (2-1) defeated the Einstein Titans (0-3) by a score of 8-3. The game started off strong with Blair scoring four runs in the first inning. They prevented the Titans from scoring until the top of the fourth. The Titans attempted to come back from Blair's 6-0 lead, but the Blazers fought hard and kept their opponents at bay to secure their second win of the season. 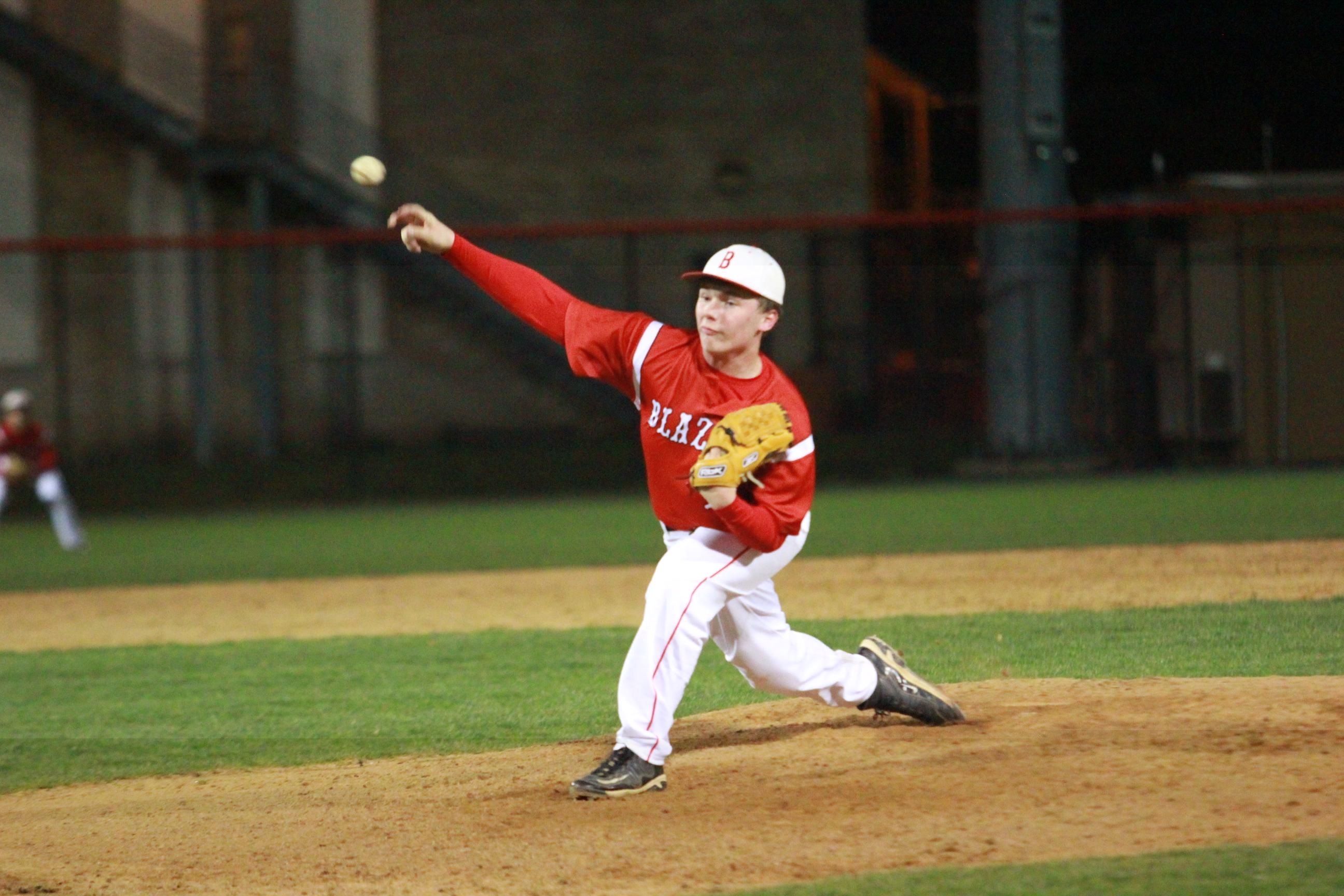 The first inning was one of Blair's strongest. A solid defensive effort, headed by junior pitcher Patrick Washington, in the top of the first only allowed four batters up to plate. The bottom of the first established the Blazer lead with four runs, starting with a ground ball to right field by senior captain Tucker Canary followed by hits from senior captain Richard Griner, sophomore Neil Gahart and senior Robert Clingman.

Junior Adam Lott provided the game's biggest hit in the bottom of the second, with a shot straight through center and right fields that lead to a triple. Strategic base running allowed him to steal home for the game's fifth run, but the inning shortly ended after Griner was thrown out stealing second base.

The top of fourth inning was a turning point in the game where Blair seemed to be losing steam. After an Einstein double, a single and two walks, Griner stepped in for Washington on the mound where he remained for the rest of the game. Griner pulled the Blazers out of the fourth inning with two key strikeouts. 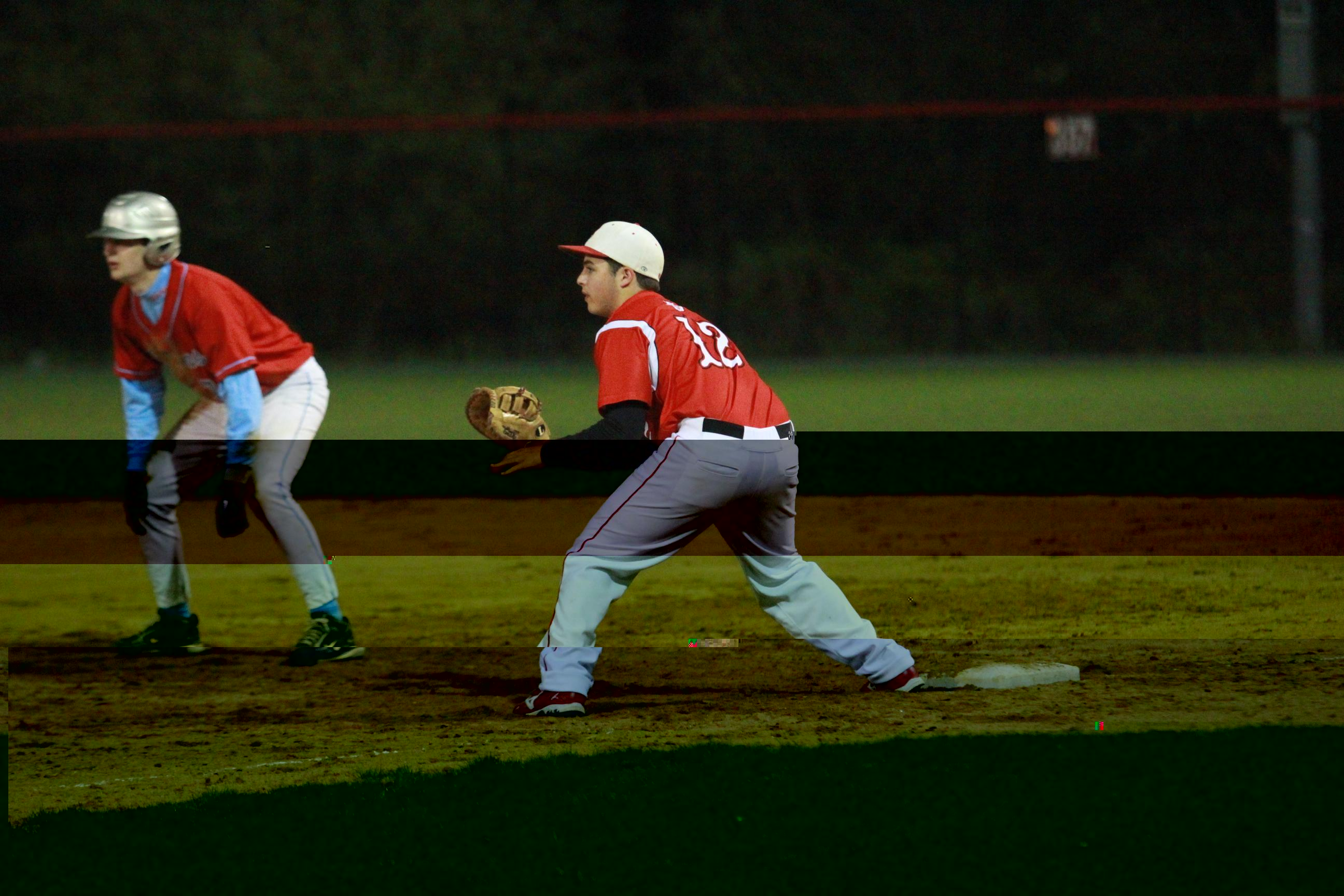 "We didn't live up to our full potential, but we played well when we need to bear down and came through in the clutch," Griner said of his team's performance.

After having the bases loaded and an Einstein run as a result of fielding errors, Griner continued to pull through by providing a key strikeout at the end of the top of the fifth inning. The fifth inning was the final time that the Titans would bring a player into home, but tension was high for fear of an Einstein comeback.

The sixth inning effectively stomped out any idea of a Titan victory, as a walk by Griner, a ground ball from Gahart and a run batted in (RBI) double by junior Lowell Ensel brought the score to 8-3, the final score of the game. To end the game, Griner allowed one walk but brought the game to an exciting close with three straight strikeouts.

Head coach Eric Zolkiewicz attributed the team's win to their perseverance. "They jumped on their early lead and stayed steady," he said. Zolkiewicz praised Griner for stepping up in the fourth inning. "[Griner] had what we were looking for and had a solid performance," he said.

As a very new team with only four returning varsity players and a new head coach, the future is optimistic for the Blazers. "We're passionate and we have heart, " Griner said. "I'm happy to get the win today, but we just have to keep working hard," Zolkiewicz added.

The varsity baseball team will play its next home game on Wednesday, April 4 against Gaithersburg at 12:00 p.m.