Hard work and teamwork results in a win for Blair.

The girls' varsity field hockey team (5-1) defeated their long-time rival Paint Branch (2-4) in a hard-fought and competitive game. Blair was able to pull off the 2-1 win after hard practices throughout the previous week and seamless teamwork during the game. 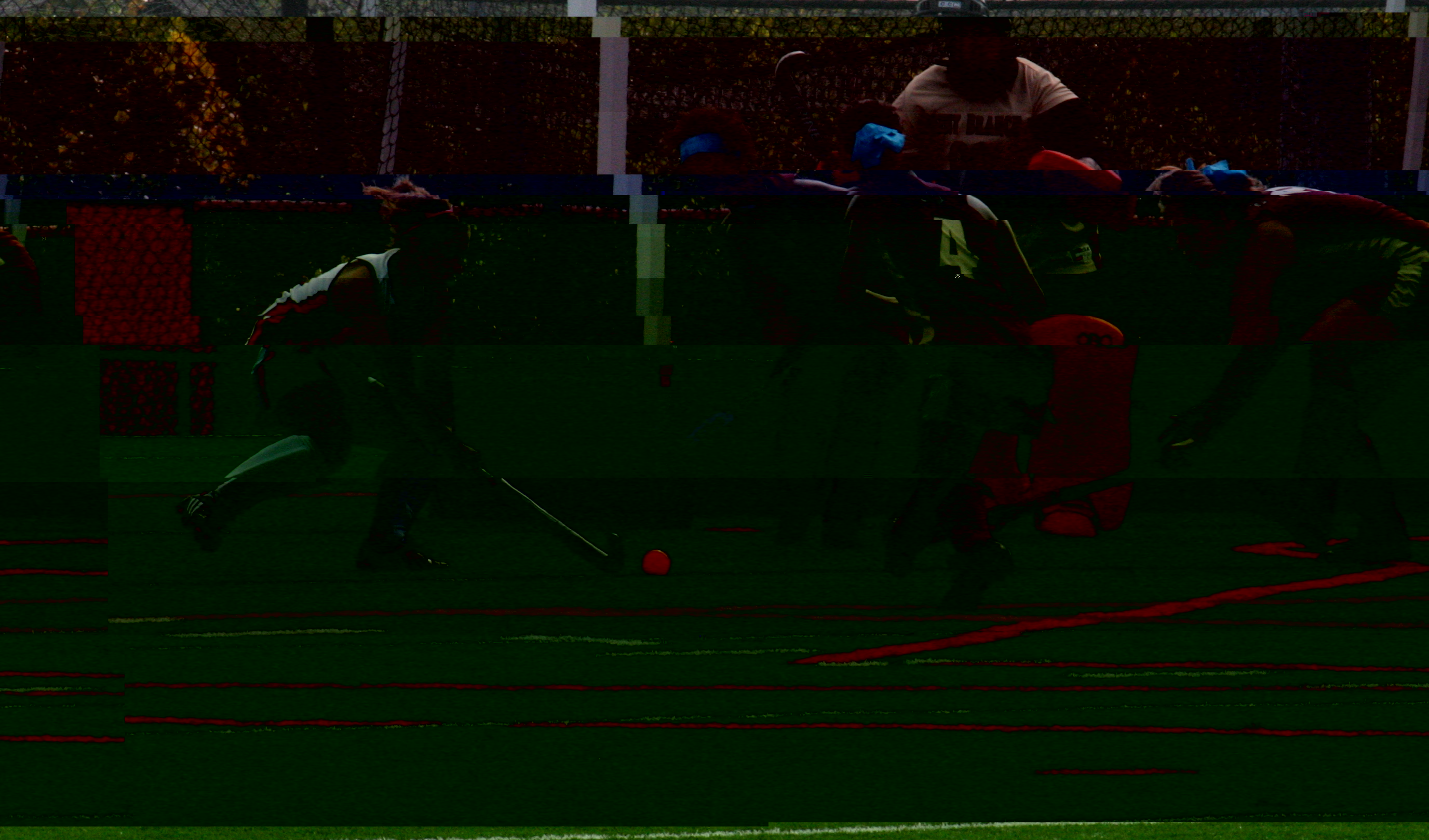 According to head coach Christine Denny, Blair field hockey has previously lost to Paint Branch for several years in a row. Denny said that the fact that her team managed to score not once, but twice, is proof of their hard work. Defeating Paint Branch is a huge milestone in the Lady Blazers' bid for division championships.

Denny was impressed by her girls' performance and the level of commitment they brought to the game. "That's the best I have ever seen them play. I have never been prouder of our team. They played with 100 percent intensity and 150 percent effort," she said.

Particularly impressive was the team's ability to communicate on the field. The Lady Blazers executed many give-and-goes and complicated plays with precision. According to Denny, the team's greatest strength is their ability to work together. "Too often you have ball hogs who think that they can do everything, but we have a team that wants to work together," she said. 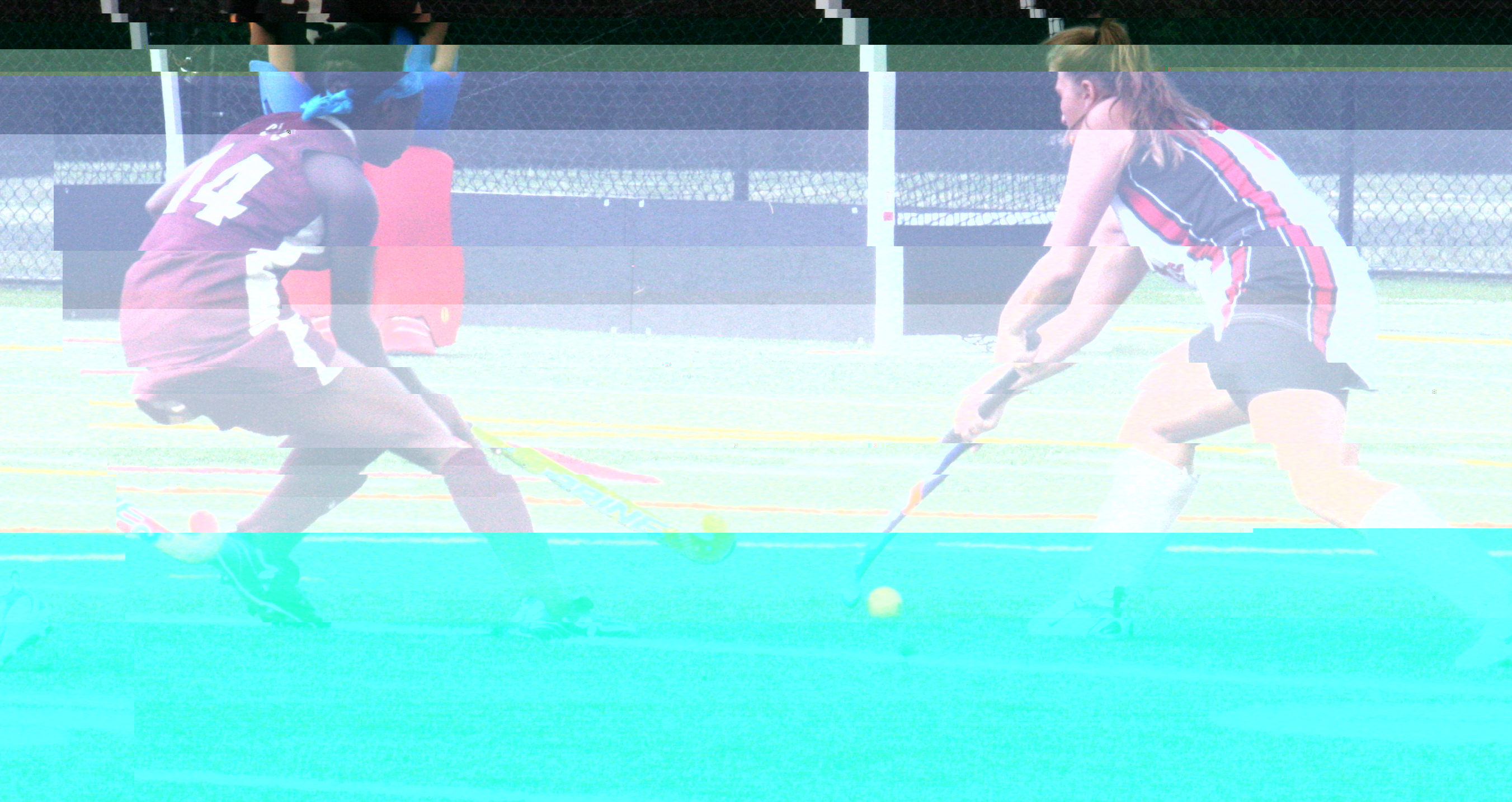 The game started out in a deadlock, with few shots on goal and both teams playing strong defense. Despite several breakaways from Paint Branch star Heather Jenny, junior goalie Junior Molly Flanagan and the defense were able to keep the score tied at zero. Blair sophomore Zoe McCarthy scored near the end of the first half following a tussle for the ball in front of the goal, leaving the team one-up.

The Panthers played hard offense during the second half in an attempt to even out the score but senior Lyla Shapiro scored Blair's second and final goal of the night. Following her goal, the team fell together hugging and laughing, rejoicing in their unexpected lead.

Senior co-captain Miranda Barnard, a four year veteran of the team, said that she could not recall a game when the Lady Blazers had managed to score once against Paint Branch. "It feels good," she said. "They are definitely the team to beat."

Denny plans to work on perfecting the team's corners and increasing speed in the upcoming week as they prepare to play division leader Magruder. Magruder is currently undefeated this season, but Denny is confident in the team. "If we play like we did today, we've got a fighting chance," she said.

Girls' varsity field hockey will play their next home game Wednesday, Sept. 29 against Magruder at 3:30 p.m.