Blazers will move on to regional championship against Sherwood

Blair softball (17-3) defeated the Gaithersburg Trojans (13-5) in a nail-biter of a regional semi-final game. The Blazers will move on to compete in the 4A West Regional Championship against Sherwood on May 20.

The most crucial play for the Blazers came in the bottom of the sixth inning, when senior Eve Brown's hit allowed Samantha Schweickhardt to score, breaking the 2-2 tie. Freshman Annie Pietanza then stole home to secure the 4-2 Blair victory. 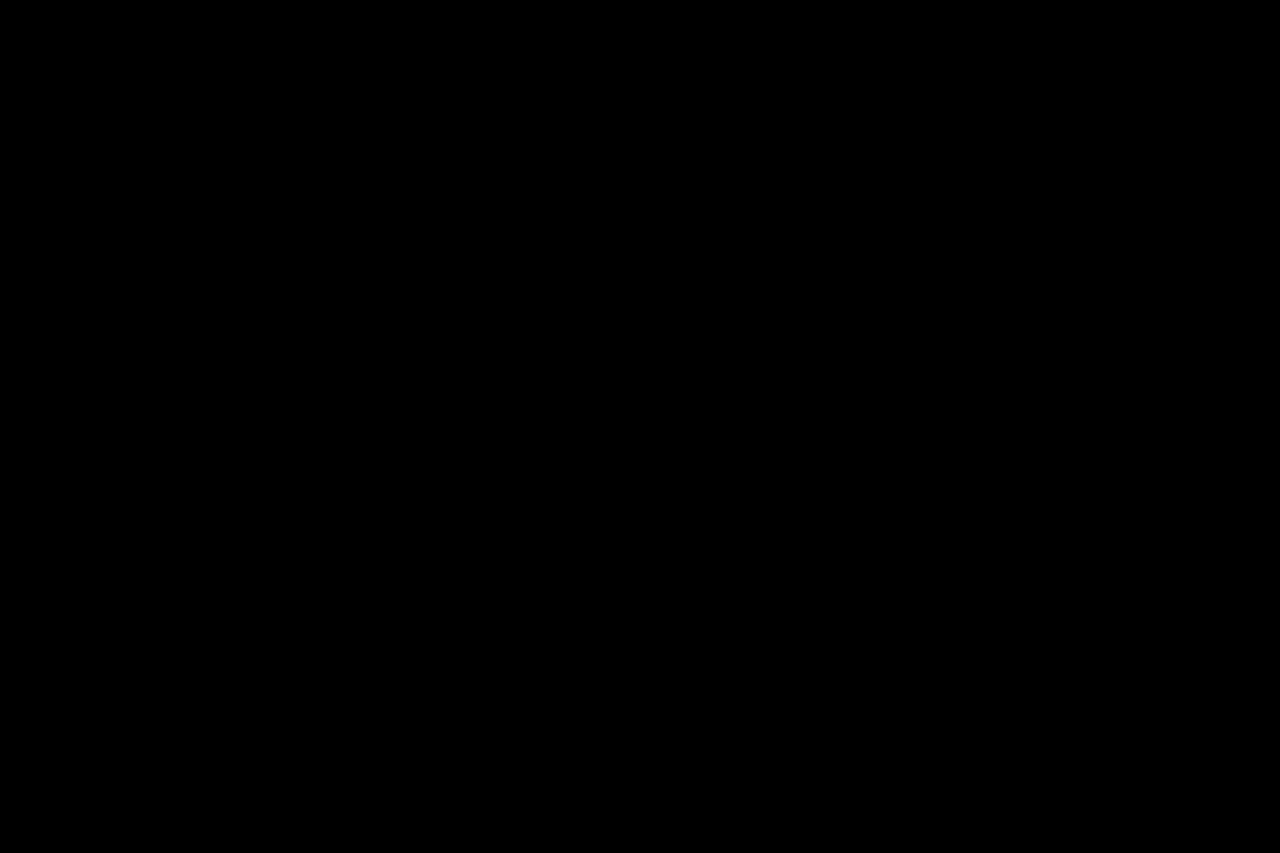 Photo: Senior Eve Brown slides into home for one of Blair's four key runs. The Blazers will now face Sherwood in the regional finals.

Photo: Senior Eve Brown slides into home for one of Blair's four key runs. The Blazers will now face Sherwood in the regional finals.

Both teams struggled offensively to start the game. Neither squad scored until the second inning, when several Gaithersburg errors allowed Blair to gain the lead. However, Gaithersburg would retaliate in the top of the third inning to tie the game at 2-2.

The score remained tied for three more innings until Brown's clutch hit in the bottom of the sixth. As the tension rose, each team began playing with a newfound intensity. Three up, three down innings were common as both defenses stepped up their play. Gaithersburg had an opportunity to even the score again in the seventh inning; however, Schweickhardt burned the Trojan batters with a shutout inning to clinch the Blair victory.

Hoelman and Schweickhardt attributed the win to the team's confidence. "We believed the whole time that we were going to win, and the team played well through the whole game," Hoelman said. "We stepped out with a killer mentality," Schweickhardt said. 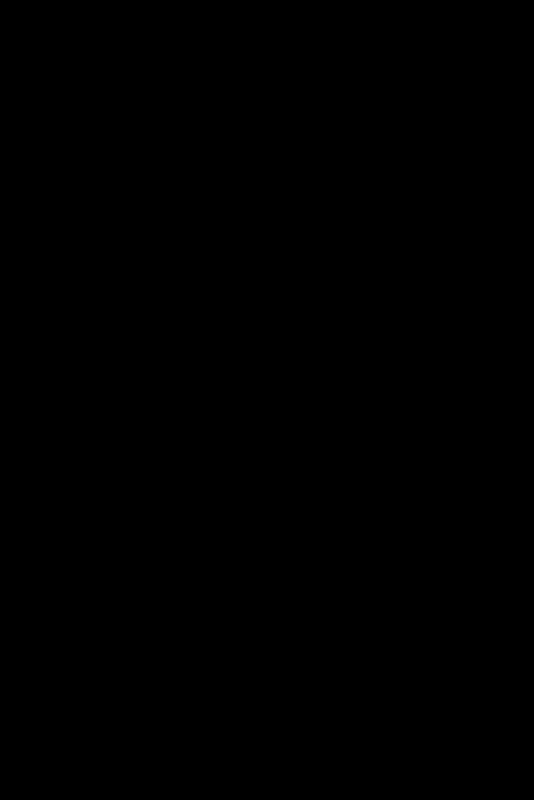 With the win, Blair will move on to the regional championship against one of its biggest rivals, Sherwood. During the 2010 season, the Blazers upset Sherwood in a game that brought an added boost of confidence to the Blair softball program. However, Sherwood returned the favor by defeating Blair earlier this season in a heartbreaking loss. Now, the players want revenge on its rival Sherwood. "We've had a long history with Sherwood, so we need to step out and score first to show them we're going to win and move on," Schweickhardt said.

Varsity softball will play in the 4A East Regional Championships on Friday, May 20 at 3:30 p.m.