The varsity softball team (18-3) defeated the Sherwood Warriors (17-2) in a back-and-forth 8-6 game. The Blazers are the 4A West regional champions, and will compete in the Maryland State Softball Championship semifinals at Bachman Softball Complex on Tuesday, May 24. 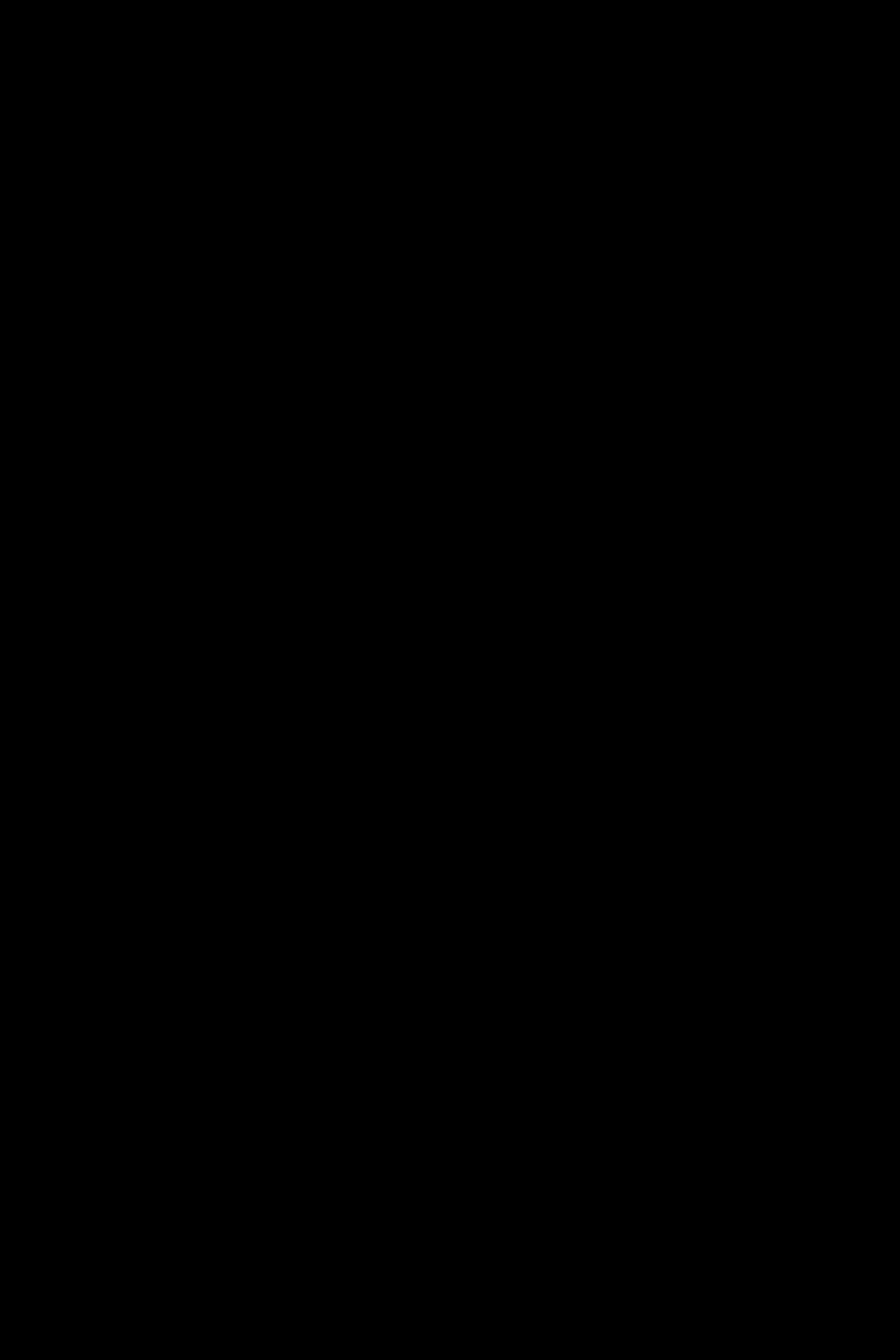 Photo: Senior Eve Brown pitched all but one of the game's innings and successfully stopped Sherwood from overpowering Blair's defense.

Photo: Senior Eve Brown pitched all but one of the game's innings and successfully stopped Sherwood from overpowering Blair's defense.

The play of the game came for Blair in the top of the sixth inning. With the game knotted at 4-4, the pressure mounted and the Blazers seemed poised to take a large lead. Thanks to precise bunts and speedy base running, the Blazers loaded the bases as junior Becca Arbacher stepped to the plate. Arbacher came up clutch and slapped a hit into center field, bringing in all three baserunners. Blair would score a total of four runs in the top of the sixth, gaining an 8-4 lead going into the bottom of the sixth.

The team accomplished their goal of getting on the scoreboard first, with a run coming at the top of the first inning thanks to an RBI from senior Emily Haislip. Blazer runs kept on coming, but Sherwood was quick to catch up.

Sherwood scored its first run in the bottom of the third inning after a Blair error at second base. The Blazers kept the Warriors at bay, however, shutting them out with solid infield play. In the top of the fourth, freshman Annie Pietanza doubled to center field, bringing sophomore pinch runner Melissa Romero home to put the Blazers ahead 2-1. While Blair's confidence was still riding high, Sherwood came roaring back with a rare home run to tie the score at 2. Several lead changes occurred until Blair broke the game open with a four-run sixth inning.

Photo: The team celebrates its regional championship. Blair will move on to the Maryland State Softball Championships for the first time in Blair history.

Photo: The team celebrates its regional championship. Blair will move on to the Maryland State Softball Championships for the first time in Blair history.

Blair maintained its lead throughout the bottom of the sixth, but Sherwood made it a game with two runs in the bottom of the seventh. Despite a scare in the final inning, senior pitcher Eve Brown and the rest of the Blair defense remained confident. The game ended on an Arbacher catch in left field.

This win was monumental as Sherwood is one of Blair's biggest archrivals. To win the regional championship was a great victory, but to win against Sherwood after many tough losses in the past was an even better feeling. Sherwood competed in the state championship finals in 2010, so to beat them in the regionals this year was especially sweet. "We believed that we could do it," head coach Louis Hoelman said.

Thanks to the victory, the team will move on the state semifinals against a team yet to be determined. This is the first time that Blair softball has competed in the Maryland State Championships, and both Hoelman and Brown believe that the team can win it all. "I think as long as we play as well as we did today, we can do it," Brown said. "We need to believe we can do it, and we can't settle with what we've done so far, we need to meet our goal of becoming state champions," Hoelman said.

Blair softball will compete in the Maryland State Championship semifinals on Tuesday, May 24 at the Brachman Softball Complex in Glen Burnie, Maryland