Whitman dominates in a 7-0 loss

In their first divisional competition of the season, the girls' tennis team made numerous avoidable mistakes in a match that had no room for errors. The Lady Blazers (2-1) struggled with the powerful forehands and skilled volleys of the Whitman Vikings (2-0), resulting in a 7-0 defeat. 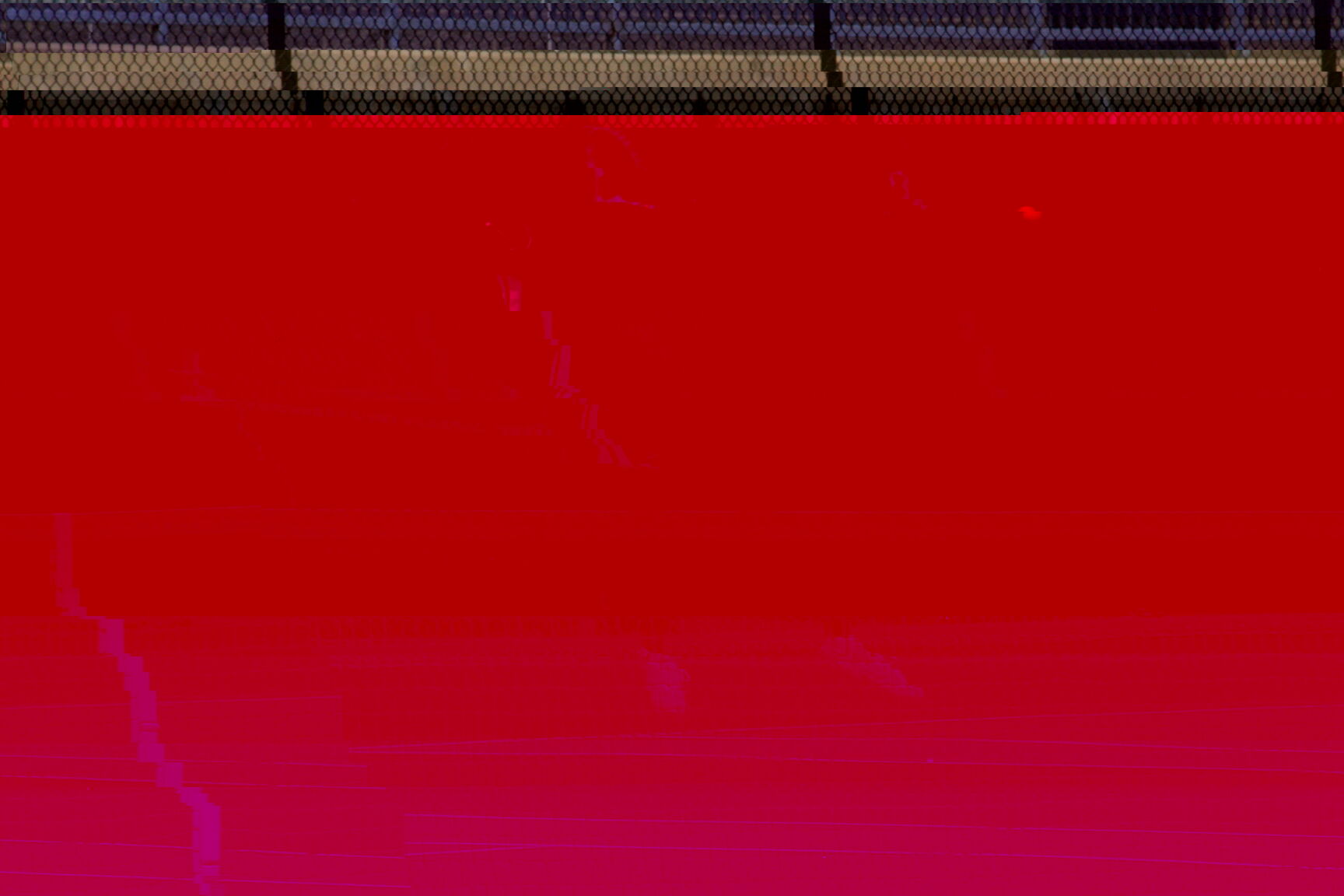 The Blazers anticipated the Vikings' ultra-competitive nature, but it didn't fully sink in until the Vikings won every set but one. The Vikings, a fellow Division I team, took advantage of the Blazers' mistakes. Coach David Ngbea firmly believed the team lost due to simple errors, not superior Viking talent. "I thought that if we lost, it would be because they are better, but that is not the case. We had a lack of movement, and we need to minimize errors," Ngbea said. "If we cut down on errors we can do better."

The first doubles team of senior co-captains Hannah Ho and Ava Wallace had the only winning set for the Lady Blazers, winning the second set of a 6-3, 5-7, 6-2 match. As the second set advanced, Ho and Wallace stayed calm and flustered the opponents, giving the Blair duo a set point win in a tie-breaker. Ho and Wallace stepped up their competition in the last set and threw volley after volley at the Vikings, unnerving but still losing to their opponents. "The other team was really good, but when we started approaching the net, they got more intimidated," Ho said. 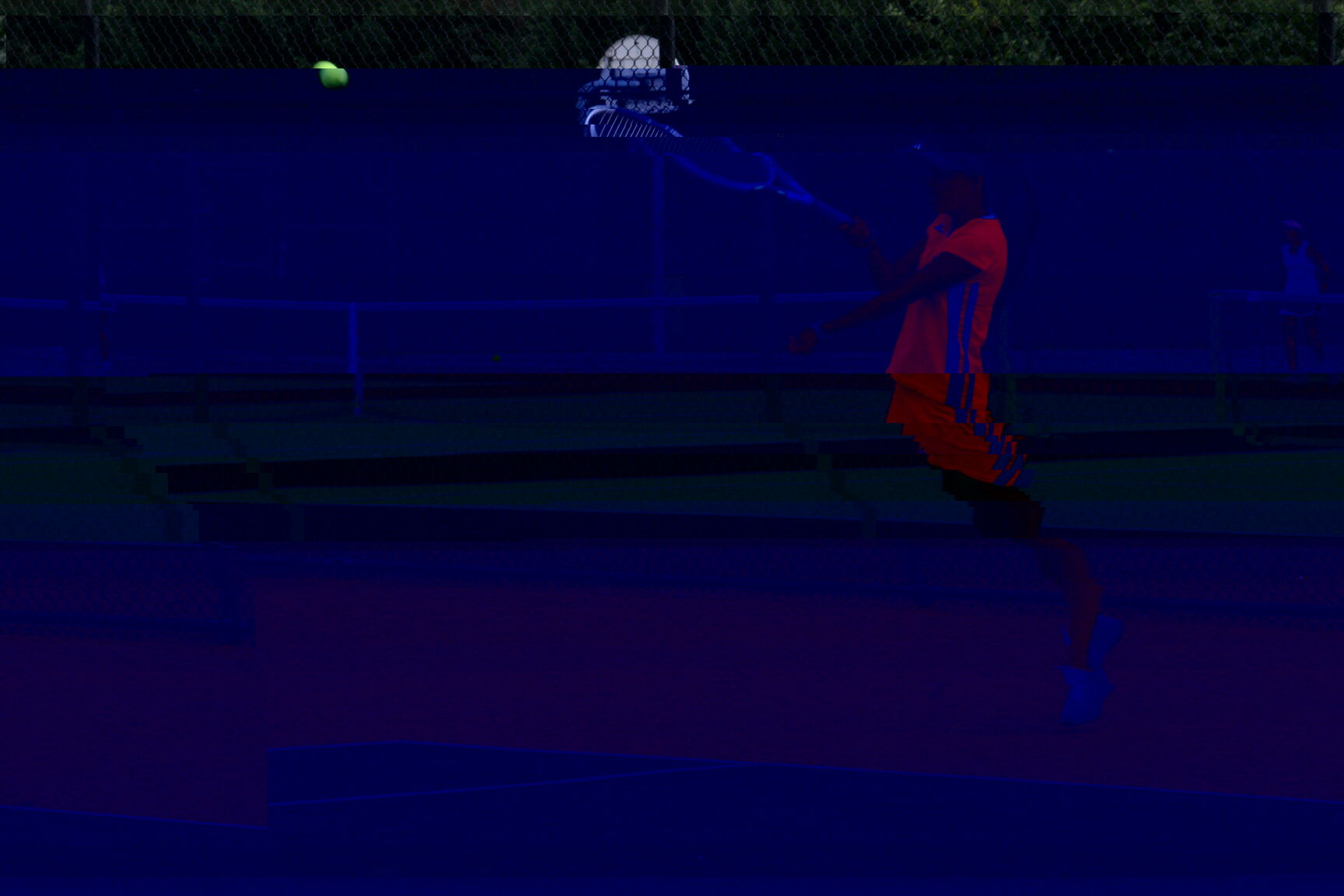 One of Blair's strongest players, first singles senior co-captain Shilpa Kannan, struggled with errors that cost her the match 6-0, 6-0. Kannan's opponent, Sarah Macy, was a talented competitor who played a flawless game. Kannan improved on her weaknesses from previous matches, but still has a few areas to perfect. "I made many mistakes – it was a tough match. I did fix my serves for this game because it was a weakness before, so now I will improve my backhand for the next game," Kannan said.

Third doubles featured Stella Bartholet and Anna Lu, who played a close game but couldn't quite pull through against Vikings Kirstin Baglien and Nikki Heimberg. Bartholet and Lu played with fierce serves, but the Vikings were stronger. "I think we did pretty well; we were very consistent with serves, but we need to work on volleys," Lu said.

Fourth singles Blazer Allison Whitney lost 6-0, 6-2. While she felt that her performance could have been better, Whitman's Anna Volkov's forceful strokes and wide use of the court proved to be too much.

Simply put, the Blazers knew that they had to play flawless tennis to win this match, and they didn't. But at this point in the season, it's not too late for them to step up their game and avoid the mistakes that gave Whitman the victory.

The girls' tennis team will play their next home game on Monday, Sept. 13 against Sherwood at 3:30 p.m.