Students react to the most recent Four Corners addition

The Jerry's Subs and Pizza and Carvel Ice Cream stores formerly situated next to the 7-11 at Four Corners have both been closed down. And which company has decided to take advantage of this hotbed of high school consumers? The Vitamin Shoppe. 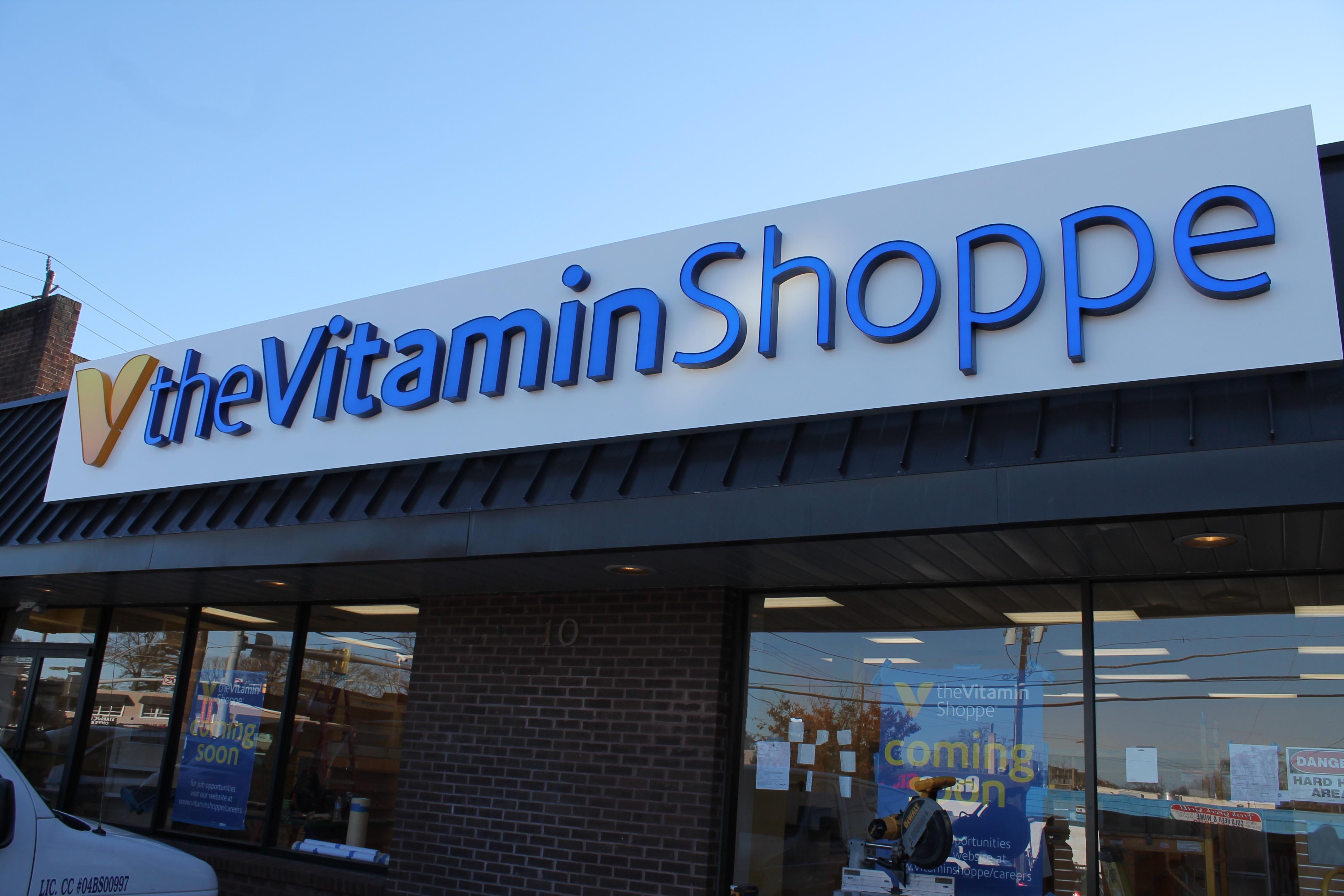 Photo: The Vitamin Shoppe, the newest addition to the Four Corners shopping area, will soon be open for business.

Photo: The Vitamin Shoppe, the newest addition to the Four Corners shopping area, will soon be open for business. Photo courtesy of Hannah Rapp.

Now, you might ask how delicious eateries like Jerry's or Carvel could go out of business right next to Blair. The simple answer is that students just didn't go there. Some students didn't even know that the stores were there. As freshman Willis Moran puts it, "What? There was a Jerry's in Four Corners?” Even if Blazers were aware of the shops' existences, they weren't nearly as popular as other chains in the area. "Nobody went in there. If you want pizza, you go to Papa John's. If you want subs, you go to Subway. If you want ice cream, you go to Sweet Frog,” sophomore Tyler Leas adds.

So it's clear that the subs/pizza/ice cream combo didn't attract enough attention to keep the businesses afloat. As soon as the stores went down the tubes, Blair students were eager to see what would replace them. Would it be Five Guys Burgers and Fries? Chick-fil-A? Qdoba? A few weeks ago, a sign finally appeared on the glass storefront, and on it was printed the name of the future occupant of the empty storefront: the Vitamin Shoppe.

For anyone unfamiliar with the Vitamin Shoppe chain, it sells vitamins and supplements, weight control products and other health-related items. What screams high school more than dietary supplements? Clearly, the CEO of the Vitamin Shoppe was unaware that Blair was located nearby. "There's no way in h**l I want to buy something from there,” junior Hau Le says. Can Le foresee any reason for visiting the establishment? "I don't know, maybe if I had to pick something up for my parents,” he says in disgust.

Now, Blair students shouldn't write off the Vitamin Shoppe that quickly. You can have a nice afterschool meal of chia seeds or hemp oil, and wash it all down with a protein drink. Furthermore, students suffering from a thyroid ailment finally have access to a savior, as the store stocks more than 20 different thyroid supplements. All jokes aside, some Blazers think they may actually find something of use in the store. "If I had to buy something there, I might buy some gummy vitamins. Like those Flintstones chewable thingies. Those are great,” Faith Sharp says.

Any Blair athletes looking to muscle up should try one of the twelve different flavors of Glutamine Powder. Blair chorus or theater participants can try the Honey-Accented Herbal Remedies line, perfect for conditioning the vocal chords. If Blazers are looking to start their total body detox, they can try the Milk Thistle Extract in 100, 200, or 300 mg.

Now that Blair's young population knows that there are products for everyone at the new Vitamin Shoppe, would you really rather have a Chick-fil-A? Freshman James McGhee puts it simply: "Yes.” Maybe the weight control products can work when balanced with the McDonald's next door. "Even if I just ate like ten McChickens, I still wouldn't go there,” Leas says.

Blair students may be happy that the underused Jerry's Subs and Pizza and the empty Carvel Ice Cream have been replaced, but perhaps not so happy when they find out with what. At least the Vitamin Shoppe can count on plenty of one kind of business: Blazers who walk in looking for a slice, realize that it's a vitamin shop now, maybe grab a free sample and go across the street to eat at Chipotle.