Senior Moira Johnson walks through Blair Boulevard along with hundreds of other students rushing to get to class. Suddenly, she feels a soft, plush texture brush against her arm and can't help but shriek. "This girl with velvet sleeves walked by me, and it rubbed against my arms. I like screeched a little bit, and I felt so bad because it's like...not normal," Johnson says. Johnson is intensely afraid of velvet, and cringes at the sight and texture of it. 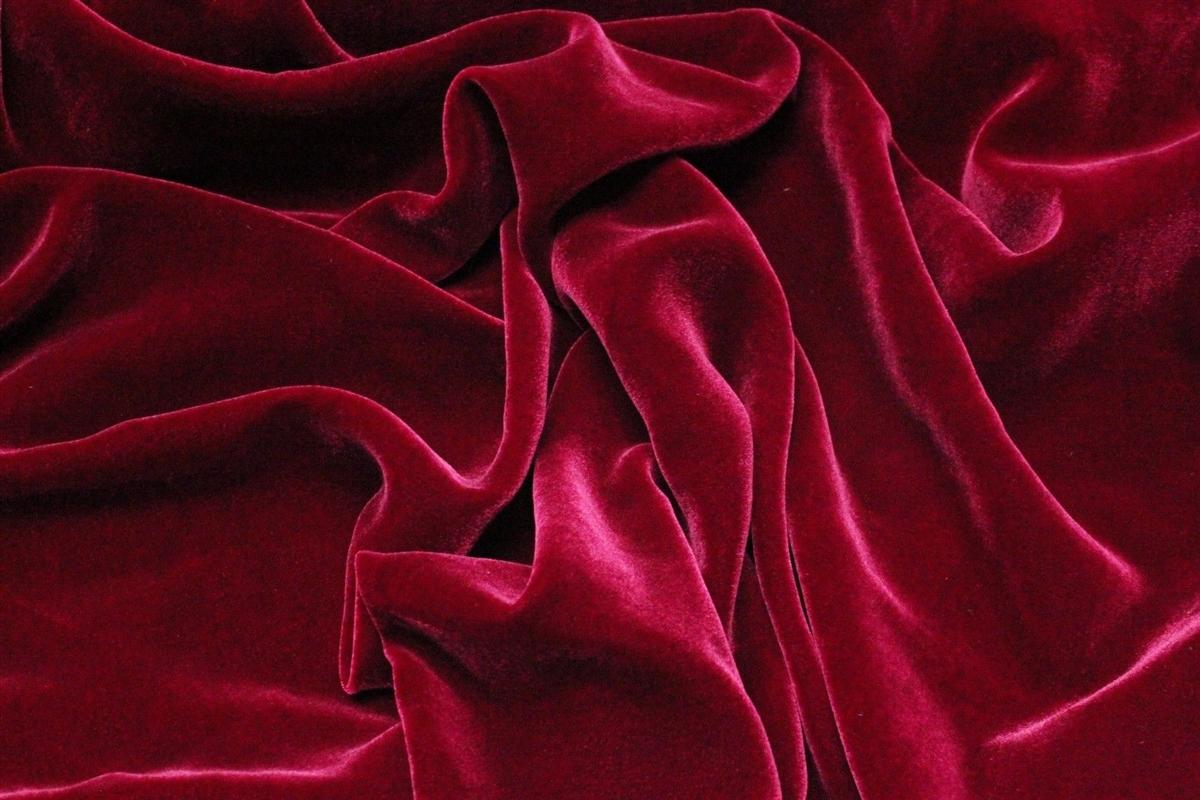 Photo: Moira Johnson cannot stand the sight of velvet, and will take extreme repercussions just to avoid any contact with it.

Photo: Moira Johnson cannot stand the sight of velvet, and will take extreme repercussions just to avoid any contact with it.  Photo courtesy of Fashion Fabrics.

The soft drape and shimmering surface of velvet makes it a popular choice of clothing, unfortunately for Johnson. To Johnson, the texture is repulsive and almost brings tears to her eyes. "Something about the texture just disgusts me, people say it's soft, but I just don't get it," she says. Phobias can often provide insight into a person's personality and character, and with Johnson often being critical and picky, this odd phobia may be a reflection of that. "I think it shows how I'm really particular with things, probably a form of my OCD," she says.

Johnson has gone through great lengths to avoid velvet, because coming into any sort of contact with it will leave her disturbed for weeks. During a layover at the airport, she felt forced to stand for an entire two hours, because the only seating available was a couch made completely of velvet. "I had been laid over for about 72 hours, and the only place to sit was a velvet couch. So I just stood in the airport for two hours. It was exhausting, but I just could not sit on that couch," she explains. 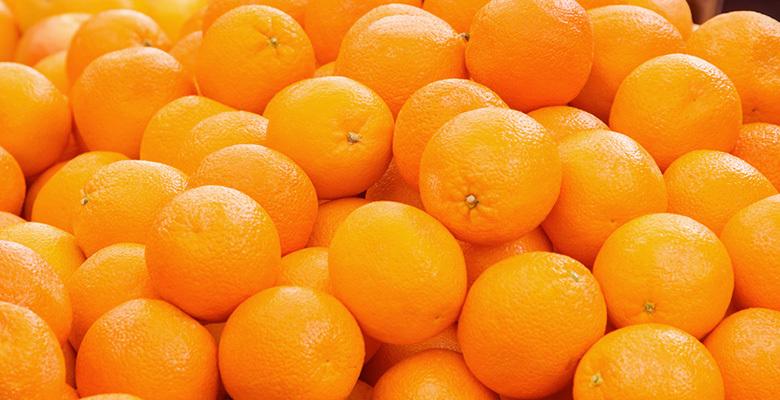 Photo: Siena Butters finds the taste, odor, and plain sight of these oranges repulsive and disturbing.

Junior Siena Butters cannot stand the sight of oranges, the circular citrus fruit with thick orangey-yellow skin and a juicy pulp inside. Although she doesn't remember how long she has had the fear, oranges have haunted her for many years. "I remember drinking orange juice as a very young child, but I don't remember exactly when I started becoming repulsed by it. I've had this fear for most of my life, probably since I was around 5 years old," Butters explains. The combination of the ripply texture and pungent smell sends shivers down her spine. "It's definitely the repulsing smell that makes them especially scary to me, just looking at them is gross because I associate it with a terrible smell and texture," she says.

Unfortunately for Butters, oranges are not a common fear, and are eaten as a snack on a daily basis at school. Her friends are constantly teasing her about it. "The traumatizing experiences I've had with oranges are only when my friends bully me with them or throw them at me, or if I accidentally eat something that has oranges in them," she says.

Butters knows she will never be able to enjoy a juicy slice of orange, and often desires a parallel universe in which oranges are nonexistent. As strange and difficult as it is to understand, Butters wishes people would be more sensitive to her fear. "I struggle many times sitting in a classroom when people start peeling an orange and it permeates the entire smell, I wish people could be more considerate of what other people's phobias might be," she says.

Trypophobia, the fear of small holes, is a much more common fear that senior Ori Zwerdling deals with. The clusters of tiny holes all clumped together is a vision that ties Zwerdling's stomach ties into knots. "Lotus seed pods and honeycombs are really common, and they make me really uncomfortable. Sometimes sponges freak me out if I look at them for too long," she says.

The mystery of the unknown is really what sends a wave of angst through Zwerdling's mind when she sees the cluster of holes. The empty black space inside each of the tiny holes is daunting and makes her feel uncomfortable. "It's more of a primal fear, because you don't really know what's inside of the hole, and for some reason that really freaks me out," she explains. Zwerdling explains how seeing the holes can be so disturbing that she wants to hop in the shower to wash away the itchy feelings. "I've tried just looking at things that kind of bother me to try to get used to it, but it just makes me very itchy and makes me want to take a shower, so I don't think it's a fear that will go away," she says.

Whether it's a citrus fruit or popular piece of fabric, ordinary objects can be thought of as dreadful and frightening to some people. Regardless, these Blazers as well as many others around the school with odd phobias hope to conquer these fears and one day overcome the repulsive feelings that lurk in their head every time they must face their fear.