Where the tourists aren't

Living so close to the nation's capital, many still fail to take advantage of everything it has to offer. Some of us begin to view the Washington Monument, the White House and the multitude of memorials as merely heavily-frequented tourist hubs that don't particularly interest us after the fifth visit. But there's more to Washington, D.C. than the National Mall and politics; the city is also home to many interesting places to visit which often go overlooked even by locals.

For this time of year, ice skating at an outdoor rink is the perfect way to get in the spirit of winter while spending time in the surrounding city. The most popular choice is the National Gallery's Sculpture Garden Ice Rink, which, though large and picturesque, is often very crowded. If you're looking for a quiet place to practice your skating, Pershing Park Ice Rink is the perfect choice, hidden just a few blocks away from the White House. The park houses the rink in the winter and a duck pond which takes its place in the summer. Though far smaller than the Sculpture Garden Ice Rink, Pershing Park usually offers a relatively empty and quiet escape for anyone who wants to spend a few hours enjoying some ice skating while the rush of the city still goes on around them. 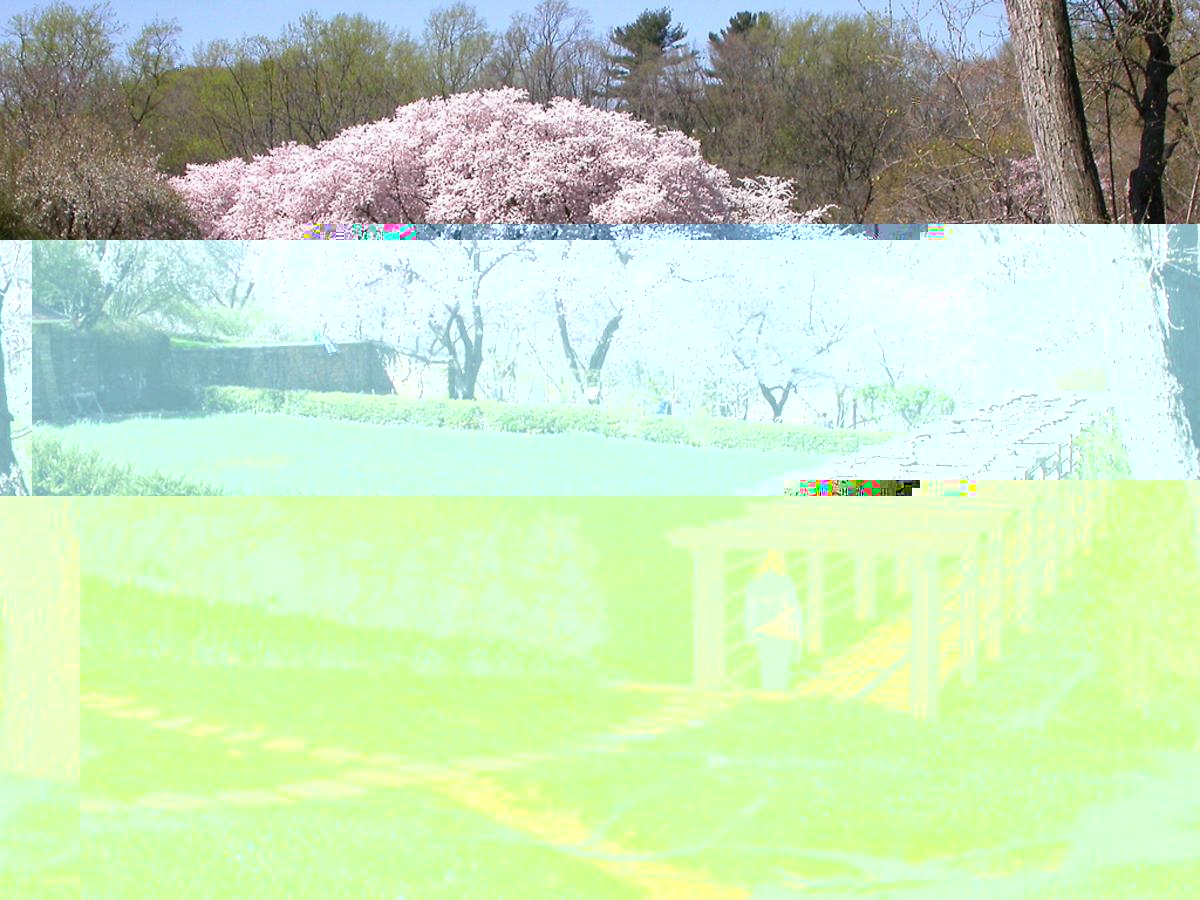 Photo: The Dumbarton Oaks Gardens are filled with beautiful plants and secret pathways.

Another quiet outdoor spot is the Dumbarton Oaks Garden, a sprawling park in Georgetown filled with hidden ponds, meandering walkways, flourishing flower gardens and snaking stairs. One step through the gates and visitors leave the hustle and bustle of the city streets for a natural haven to get lost in.

If spending time outside isn't your thing, there are also lesser-known indoor landmarks. Many people only know the Lincoln Memorial and Ford's Theatre to be the places to learn about the famous president; however, even Abraham Lincoln has his secrets hidden in the city. The Lincoln Cottage, which is unassumingly located on the grounds of the Armed Forces Retirement Home in Northwest D.C., is filled with a rich history and fascinating stories. Back in Lincoln's presidency, when the city was practically a muggy bog during the summer, the president would retreat to this cottage to escape the heat. The Lincoln Cottage is now open for tours which are fascinating and give a close look into Abraham Lincoln's life. 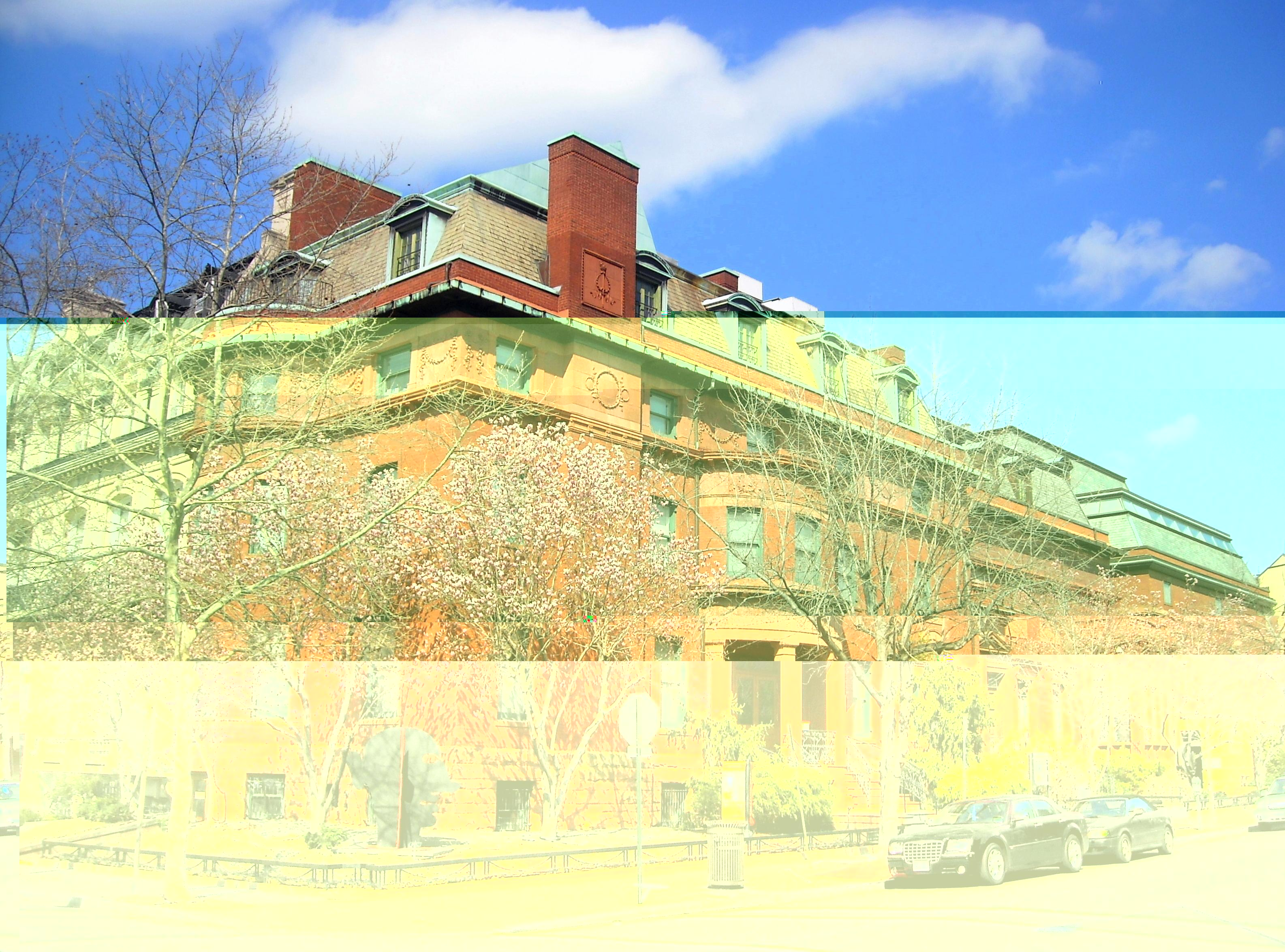 Photo: An unassuming brownstone near Dupont Circle, the Phillips Collection is home to a wide variety of artwork.

Photo: An unassuming brownstone near Dupont Circle, the Phillips Collection is home to a wide variety of artwork. Photo courtesy of Wikipedia.

There is another unassuming D.C. house filled with history, located in Dupont Circle. The Phillips Collection, a gallery filled with stunning artwork by famous artists such as Mark Rothko, Georgia O'Keefe, Vincent Van Gogh and Pierre-Auguste Renoir, is located in a townhouse which was the former home of the museum's founder Duncan Phillips. Far different from the heavily-frequented Smithsonian art museums, the Phillips Collection is small and intimate, with cramped rooms and narrow staircases that make it feel exactly like the small, hidden house that it is.

This is only a sampling of the many cultural and historical secrets that the city has to offer. Next time you're down in D.C. and overwhelmed with crowds of tourists, dare to step outside the typical attractions and discover some hidden places of your own.