Integrating technology in classrooms sounds groundbreaking, but the reality is not so glamourous. When Promethean boards started popping up in classrooms all around Montgomery County in 2008, it sounded like the perfect technology - designed to make learning interactive and to bring the fresh face of the 21st century to the classroom. But eight years later, those shiny dreams have come up short. Promethean boards are a great idea but have too many flaws to be effective. 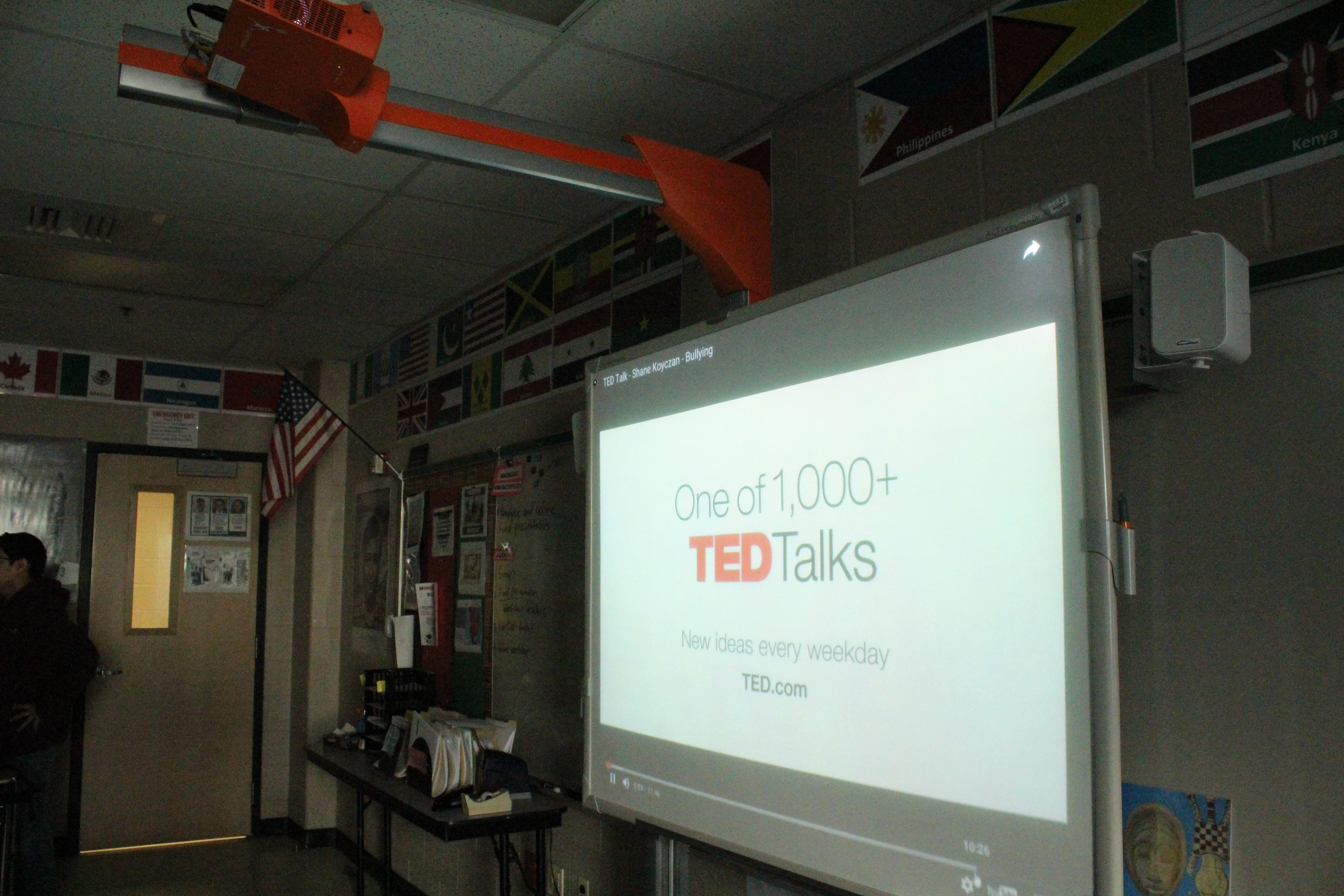 Their ineffectiveness can be attributed to a lack of teacher training; as a result, Promethean boards aren't being used to their fullest potential. If more time was put into properly training teachers on how to use the board, they could use the technology in a more productive way to develop lessons. Otherwise, Ferguson says, "I just don't have the time to study and research how to use a Promethean board… to make it more effective than just a whiteboard." Often times teachers use Promethean boards as glamorous whiteboards and don't take advantage of the many features that a Promethean board offers. For example, a Promethean board comes with accessories such as ActiVote, which allows teachers to administer quick and interactive assessments, stimulate discussion, encourage debate and enable progress tracking. Not using features like these keeps the use of Promethean boards one dimensional.

One study that took place in a small city school district in northern Ohio found that there was only a small difference in student achievement between students with teachers that used interactive whiteboards and students with teachers that did not in math and language arts classes. The only statistically significant differences in student achievement are between grade levels, which led the authors of the studies to conclude, along with other pointing evidence, that the way the interactive whiteboards are used determines their effectiveness. Technology itself does not improve student achievement; how technology is used by teachers does. Considering that teachers like Ferguson do not feel like they were adequately trained on how to use it, it is the Promethean boards that are mostly ineffective. 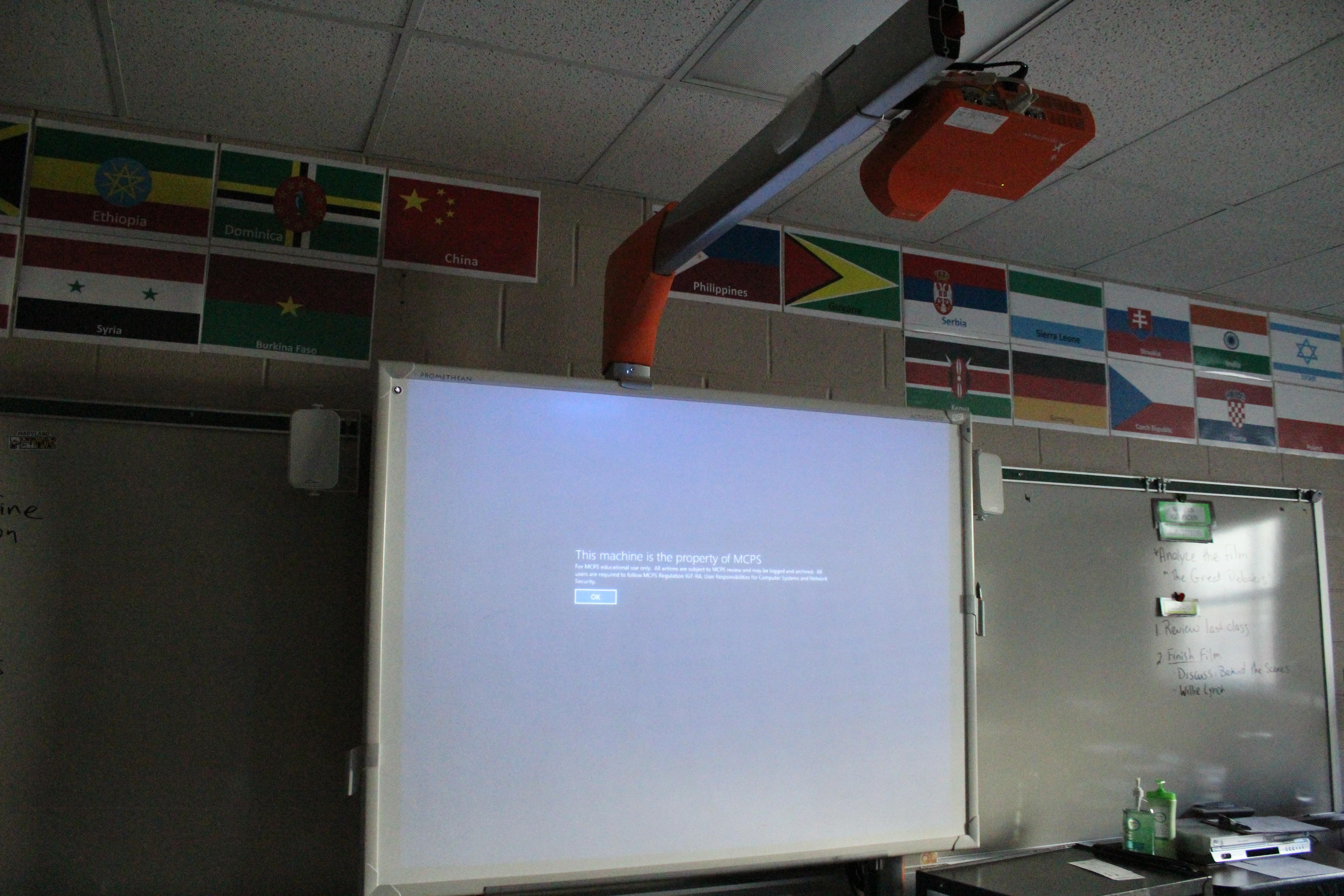 Photo: Technology should be put into the hands of students themselves.

Photo: Technology should be put into the hands of students themselves. Photo courtesy of Leah Phillips.

Another flaw of Promethean boards is how limited they are. Only one student can use it at a time and it is just a single board at the center of the room. In that respect, it operates like a glorified projector because it isn't interactive with students and does not engage them in multiple places around the room.

The ineffectiveness of Promethean boards doesn't mean that all technology is useless in helping students. Chromebooks are a more helpful solution to adding technology to classrooms because the students can directly interact with technology and it increases their access to information. Virtual reality is another interactive technology that could better engage students in a lesson than Promethean boards. Expanding students' access to knowledge and giving them a broader scope of information is a way that technology can actually help in the classroom.