The girls' varsity soccer team (7-4) lost a tough match to the Walter Johnson Wildcats (9-2) by a final score of 3-1. In their senior night game, the Lady Blazers were able to contend with the Wildcats for the majority of the night but did not capitalize on pivotal plays during crucial moments. 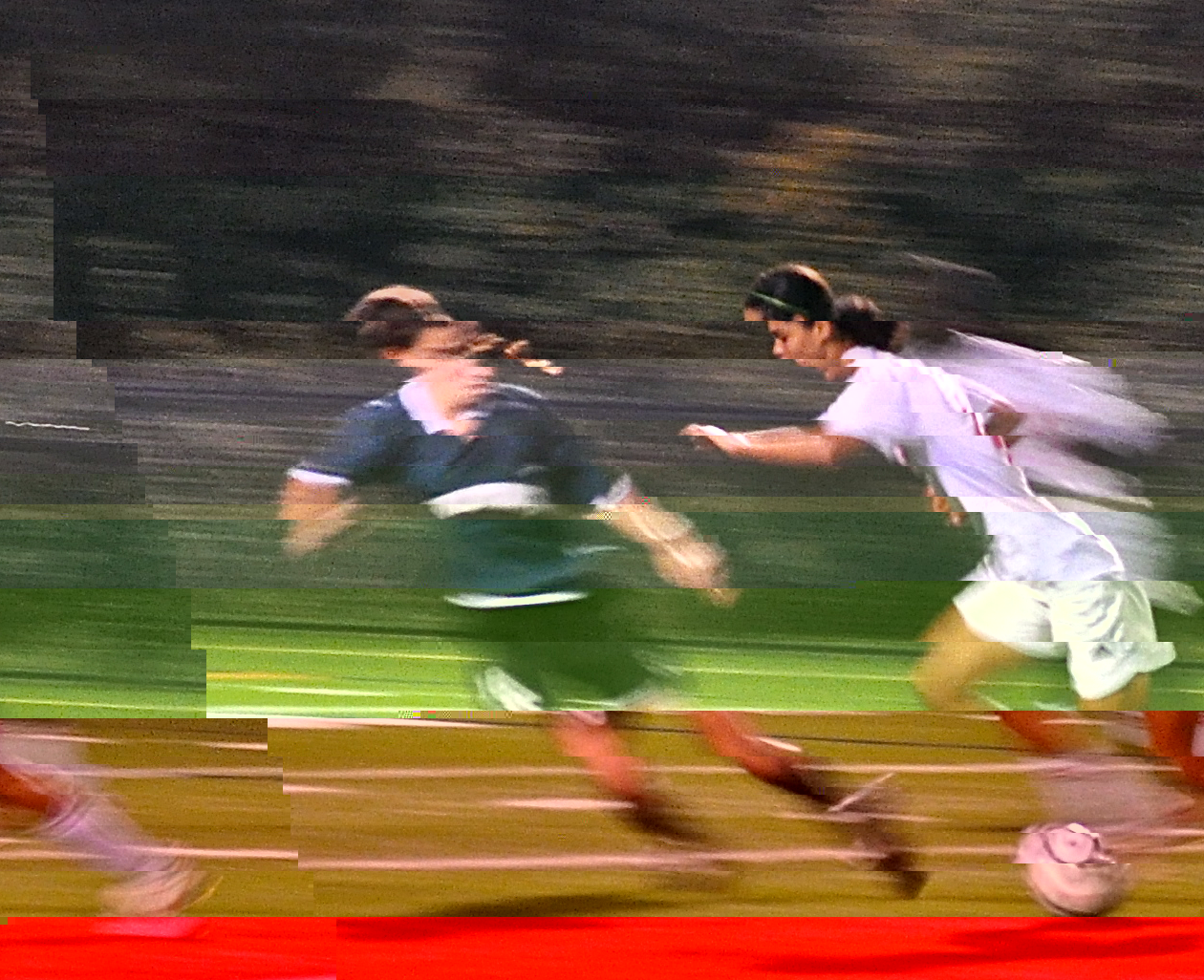 After a four-game winning streak, the Lady Blazers looked to improve their record with another win over the 4A West Division leaders, the Walter Johnson Wildcats. The game started off evenly matched, with the Lady Blazers and Wildcats alternating possession of the ball consistently. Midway into the first half, Wildcat forward Caroline Hagerty scored the first goal of the game by taking advantage of miscommunication between Blair defenders.

Several minutes after Hagerty's goal, senior Blazer Saleiha Mayer-Marks headed the ball into the goal, sending the ball high out of Wildcat goalie Jessica Goldstone's reach. With the game tied and just minutes reaming in the half, Wildcat forward Danielle Armstrong took a long shot at Blair's goal, which bounced off the football goal post and abruptly landed in the net. 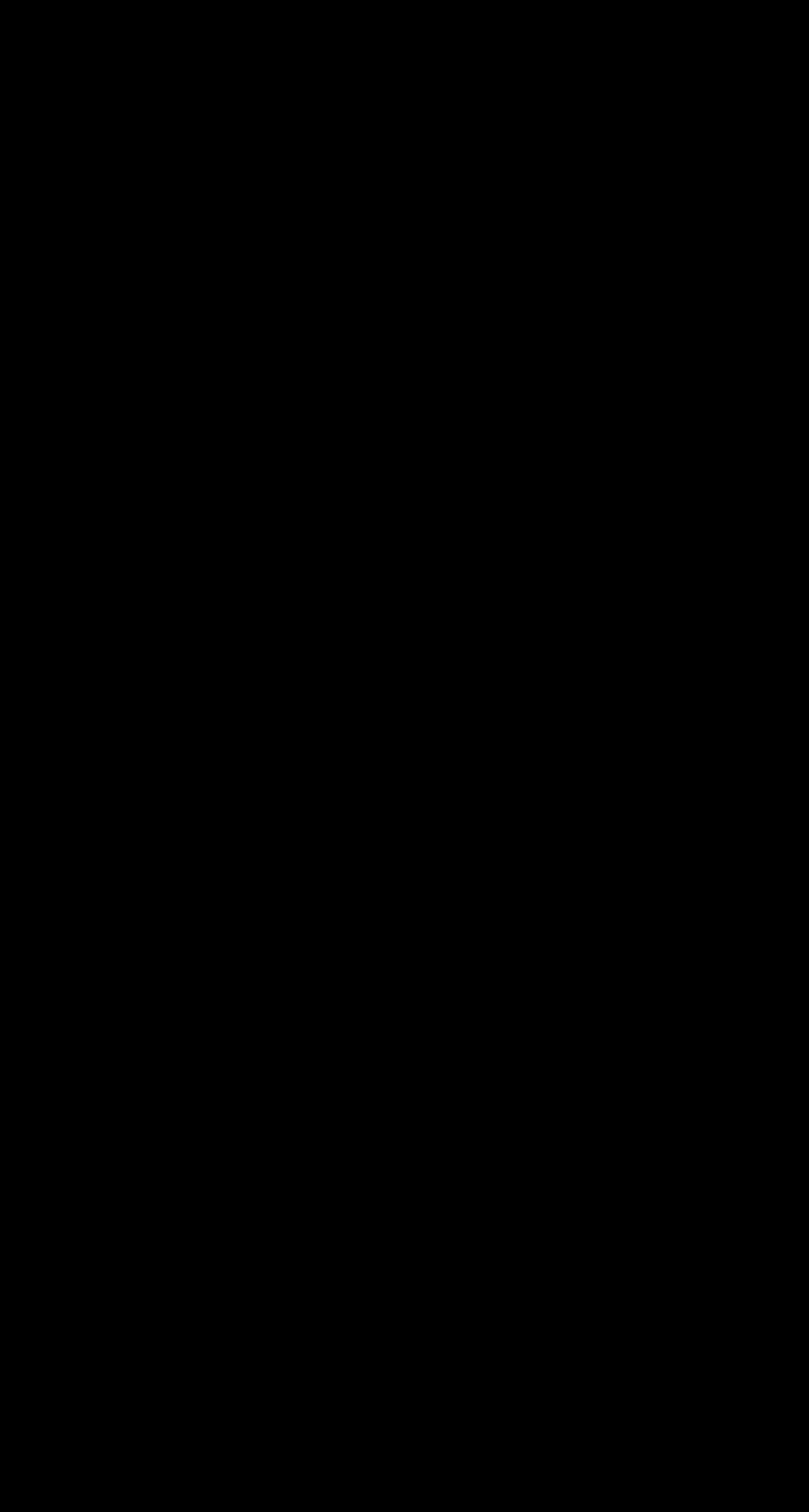 At the start of the second half, the Lady Blazers played with a large amount of intensity and aggression, but were unable to convert their energy into goals. Less than ten minutes into the half, the Wildcats pushed the ball through Blair's defensive line for a successful shot past goalie Lena Meyerson. With few minutes remaining in the game, the Lady Blazers ran out of time to tie the score.

Although sophomore defender Cherrah Barclay was unsatisfied with the final score, she commended the team on their hard fought effort. "Our defensive could have been a lot tighter, but we did a pretty good job of moving the ball," she said. "It just didn't turn out the way we wanted it to."

Head coach Robert Gibb noted the team's decision not to make too many changes in the second half. "We knew that we were behind and we needed to make up for the lead that they had over us," he said. "In order to make up for their lead, we tried to limit our number of mistakes."

Gibb praised the team on their second half effort, but felt as though the Wildcats did a good job of taking advantage of the Blazer errors. "We definitely dominated the second half and got some good chances to score," he said. "They made us pay for the mistakes that we did make and it just wasn't our night."

The girls' varsity soccer team will play their next home game on Saturday, Oct. 23 against Gaithersburg at 2:30 p.m.