Winter TV Preview: New shows to warm up to

Despite a lack of new premieres, returning shows promise to keep you amused this season

With the holidays just around the corner, several new shows are scheduled to premiere that will keep you busy during snow days and lazy days alike. Despite all of the new premieres this past fall, the winter season is not living up to its high reputation. Luckily, returning shows such as "The Big Bang Theory," "CSI," "Body of Proof" and "Grey's Anatomy" can still keep you entertained, if these newbies don't make the cut. 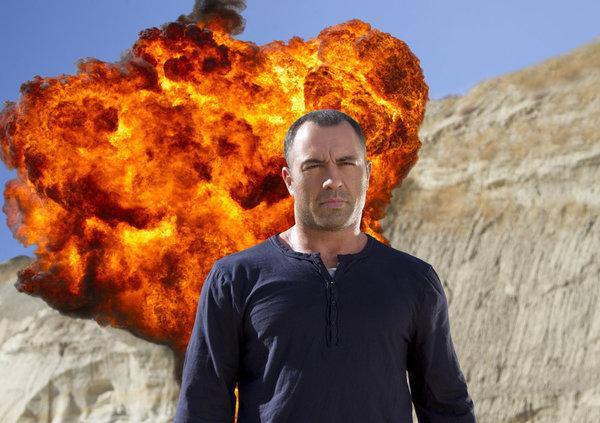 Photo: "Fear Factor" returns to excite fans around the country.

One of the most exciting and fun game shows of all time is returning to NBC this winter. Prepare to be grossed out and scared to no end. Rest assured, unless you sign up to become a contestant, the chances of you ever having to slide down the side of a building or eat spiders (purposefully, at least) are extremely low. With a loyal fan base since its creation in 2001, "Fear Factor's" new season will surely keep audiences on their toes for an hour every week.

This season, ABC brings us an unusual new comedy that ventures into the realm of something men may have never thought of: dressing up as a woman to get a job. Apparently, anything goes during a recession. The show centers on a family man and a ladies' man who dress up as women to acquire jobs. Their realization that it isn't easy being a woman as well as the reversal of gender roles are sure to bring up some hilarious moments. 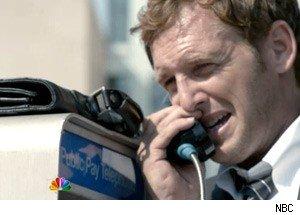 Photo: Based on the John Grisham novel, a man tries to fight the mob after it changed his life over 10 years before.

Photo: Based on the John Grisham novel, a man tries to fight the mob after it changed his life over 10 years before. Photo courtesy of NBC Universal.

NBC's newest project is "The Firm," a hard-hitting law show based on the John Grisham novel and hit 1993 movie. It follows the life of the movie's main character, Mitch McDeere (Josh Lucas), a lawyer placed in the Witness Protection Program after bringing down the mob. McDeere has had to readjust to living in the outside world while facing the omnipresent danger of the mob and, this time, fights back. Law dramas almost always prove to be captivating, and based on the commercial success of both the novel and movie, we have high expectations for "The Firm." This may very well be one of the most promising shows during this dismal winter premiere season.