Malala. Beyonce. Michelle Obama. These are just a few of the amazing women that will go down in history as the inspirational advocates for female empowerment. As early as the 1970s, Women's History Month was a virtually unknown topic, but today it is being celebrated every year. Women's History Month is in March, a month where we celebrate the courage, bravery, leadership and strong will of the marginalized group that still suffer oppression today: women. The month is centered around International Women's Day, on March 8th, which acknowledges the global array of influential women who have made their mark on the world. Although many female heroes are well known, there are many others who are not as widely acknowledged. 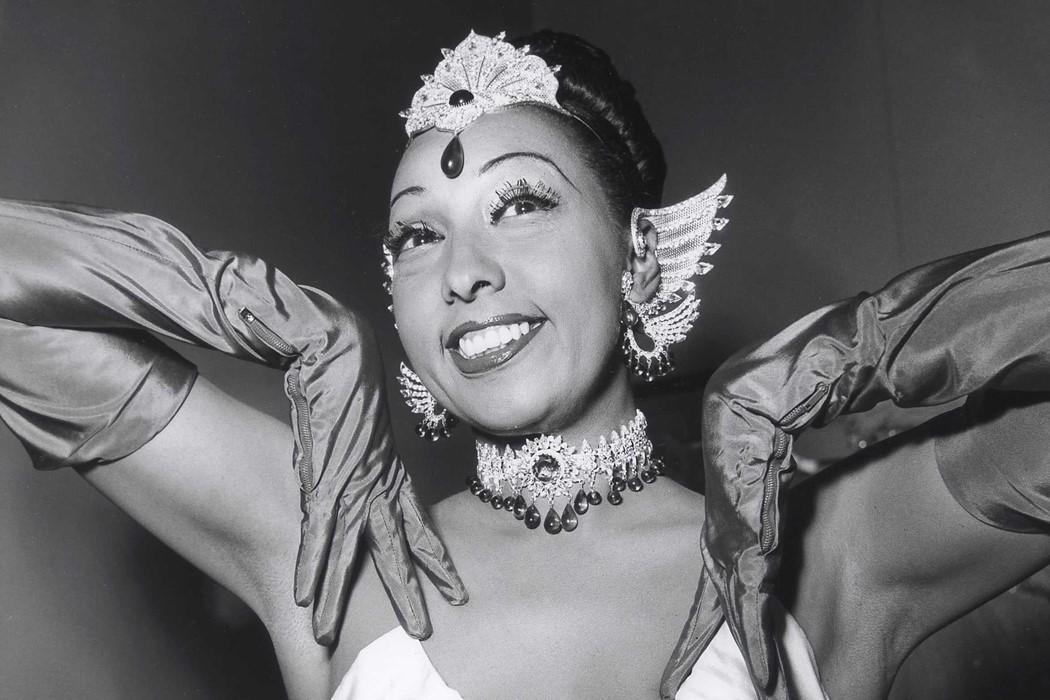 Singer, dancer, and civil rights activist, Josephine Baker became widely popular in France and the U.S. during the 1920s. Born in Missouri in 1906, Baker spent her youth in poverty before becoming a singer and dancer on Broadway. She began dancing in small street performances or clubs, and then began touring the U.S. with the Jones Family Band and the Dixie Steppers. Her show stopping performances made an immediate impression on French audiences; in her performance Danse Sauvage, she performed in just a feather skirt. Besides breaking the barrier for women in the entertainment industry, Baker was also a civil rights activist, fighting segregation and racism during World War II. Baker eventually died in 1973 of a cerebral hemorrhage, but her courage and confidence will always remain vibrant and alive.

Sylvia Ray Rivera was an American transgender activist as well as a self-identified drag queen. She was one the country's first Latino transgender activist to work for justice and civil rights, yet many people do not even know her name. The recent movie Stonewall, based on the riots of a gay community in the 1960s, was critiqued for "whitewashing” Rivera out the story in favor of a fictional white character. Rivera, born to a Puerto Rican father and Venezuelan mother, refused to conform to gender norms in her time, a time when the term "transgender" was rarely used. After being kicked out on the street at age 11, Rivera gained a great empathy for other people suffering with the same problems, and the Stonewall riot was the last push for the gay rights movement. Rivera dedicated her entire life to helping the LGBTQ (lesbian, gay, bisexual, transgender, queer) community, earning her the title of "The Rosa Parks of the Modern Transgender Movement."

Nana Asma'u (1793-1863) was a princess, poet and teacher, and is considered the precursor to modern feminism in America. Asma'u was a member of the Fodio clan in Nigeria, and her family focuses on the pursuit of knowledge as a spiritual path. At a very young age, Asma'u had already learned all the Islamic classics, memorized the entire Quran, and was fluent in four languages: Arabic, the Fula language, Hausa and Tamacheq Tuareg. She began to write poetry in the first three of those languages, putting emphasis on women leaders and rights of women within the ideals of the Islamic Law. She made a monumental impact on girls education in Nigeria, by training large networks of women as educators. A group of women known as the "yan-turu" memorized much of her poetry, and continued to spread it through the sisterhood. Asmau's influence on women's rights in Nigeria will never be forgotten by the women of Nigeria, and even today many schools, organizations and meeting halls are named after her.

Anna May Wong was not only the first Chinese-American movie star, but also the first first Asian-American actress to gain international fame. As a child, her family was always travelling back and forth between China and the U.S., so Wong was very much in touch with her Cantonese roots. When she wasn't spending time at school, she was hanging around the movie studios. She even became known as "C.C.C" by filmmakers, or Curious Chinese Child. Her first leading role in The Toll of the Sea was unusual at the time because it involved an interracial marriage, also often called a miscegenation. A director once even called Wong "too Chinese to play a Chinese," and she was constantly being passed over for lead roles. Despite these difficulties, Wong continued to refuse any roles with stereotypical mannerisms and spoke out against Hollywood racism, paving the way for many actresses of color today.This is a very small number of amazing women who may not always be recognized on that top 100 influential females in history. But obviously, there are many, many more. Women from every part of the world are changing the course of history. The women's movement will continue to move forward, but we must also always look back to recognize everyone who has shaped the evolution of gender equality. March may be the month we officially acknowledge women's history, but their achievement must be celebrated 365 days a year to keep the women's movement thriving. Go women! 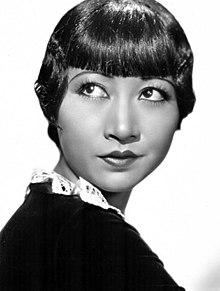 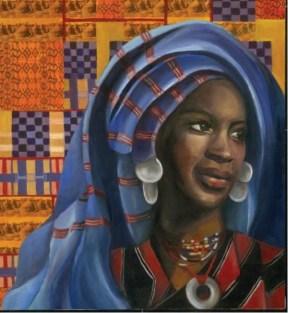 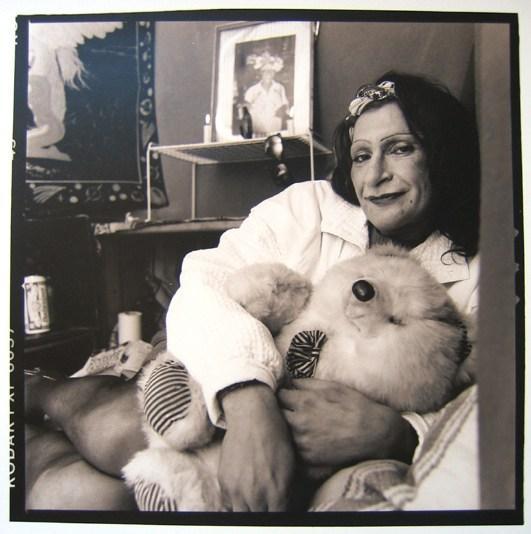