Wootton High School principal Dr. Michael J. Doran, 64, was found unresponsive in the living room of his Bethesda apartment Wednesday morning and declared dead shortly after. An official cause of death has not been named but Montgomery County police said it appears to be of natural causes.

The news came as a blow to Wootton's tight knit community. Doran was widely known by MCPS students and beloved for his exceptional leadership. On Wednesday, MCPS Interim Superintendent Larry A. Bowers sent a letter to the Wootton community, praising Doran's distinguished career. "His boundless energy, engaging wit, and unwavering commitment to excellence for his students and staff made him a beloved part of the Wootton and MCPS communities," Bowers said. Yosi Talaminaei, a junior at Wootton, agreed with Bowers, mentioning that Doran made everyone feel important. "Dr. Doran made you feel like he was your friend, not just your principal," she said. 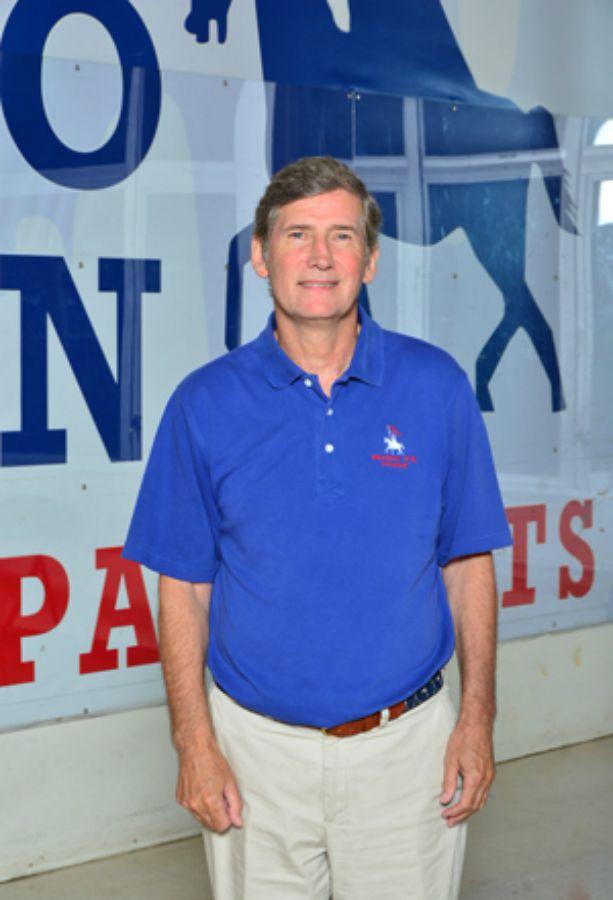 Board of Education President Patricia O'Neill and Vice President Michael Durso also released a statement, commenting on Doran's legacy. "He was a shining example of what a school leader should be and was an unapologetic advocate for his students," they said. Students also remembered Doran as a supportive leader whose goal was to help others succeed.

Students, staff and parents took to social media with the hashtag "#woottonstrong" to express their thoughts. Some students recalled speaking with Doran at tryouts for fall sports, just five days before his death. "Can't believe he was just wishing me luck at tryouts five days ago," Anna Eglitis tweeted, a senior at Wootton. Others recalled how they would miss his constant presence throughout the school. "He never locked himself into his office. Instead he interacted with kids in the hallways, cafeteria, classrooms, sports, courts, honestly anywhere," Talaminaei said.
Doran had been working for Montgomery County Public Schools (MCPS) since 1997, previously serving as principal at Pyle Middle School. Born in Ireland, he spent most of his childhood in England and graduated from the University of Southampton in 1974 before moving to the United States in 1976. He received a master's degree from Boston University and a doctorate from Columbia University. The MCPS website states that his career in education spanned over 40 years.

The parking space reserved for Wootton's principal has turned into a makeshift memorial visited by students, staff and others from the Wootton community.