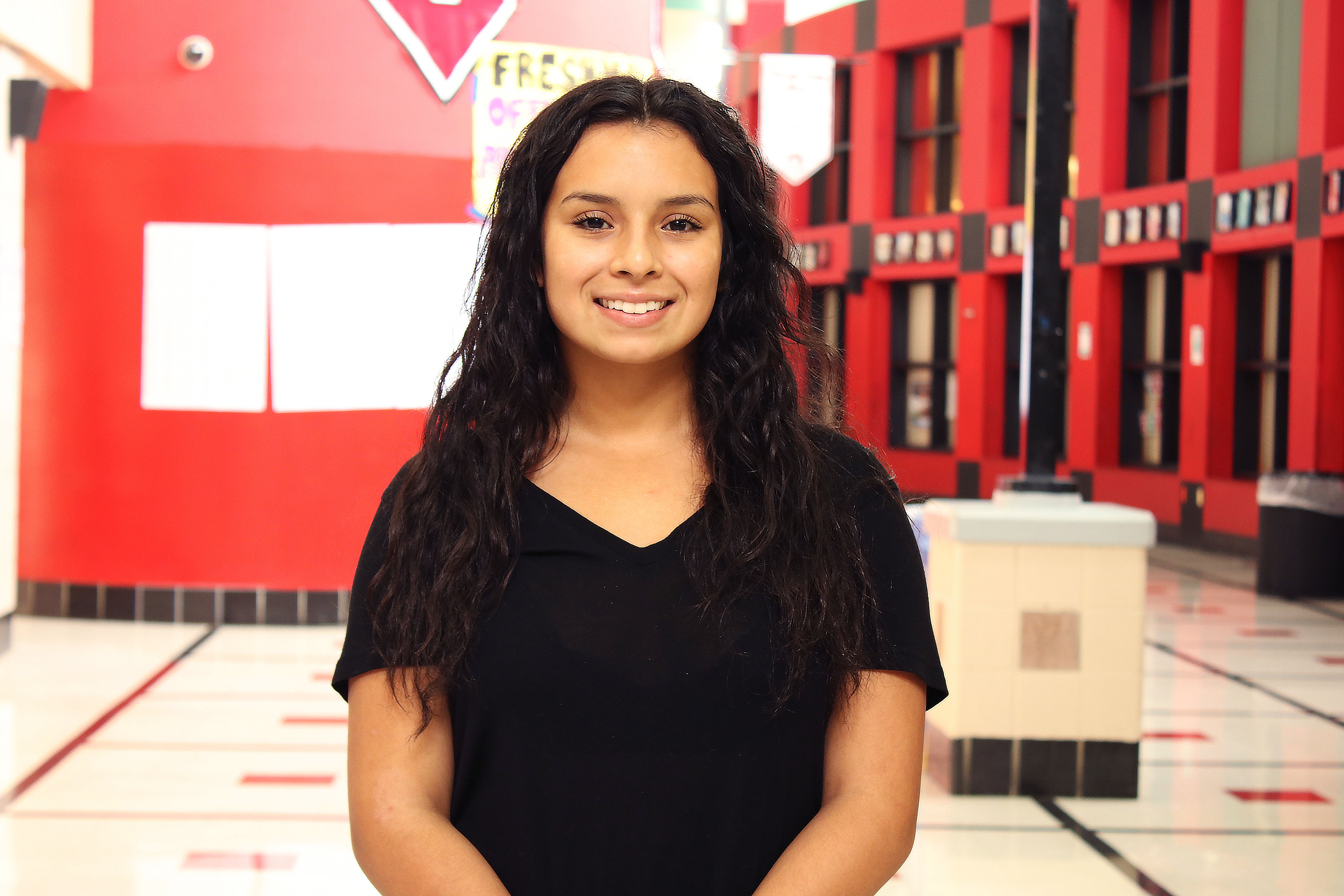 Hand dryers are more eco-friendly but less effective and hygienic than paper towels.

Hand dryers are more eco-friendly but less effective and hygienic than paper towels.

AP human geography students had the chance to explore and learn how a local coffee brewery, named Zeke's coffee, started running its own business of coffee beans.

Only a month away from spring sports. Blazers prepare to show there skills and athletic abilities on March 1st.

On Monday, Nov. 27, a junior dropped hardened clay from the second floor, accidentally hitting a teacher who was walking past the financial office.

Photo: Studies on No Games

Senior Roxana Mendez utilizes the media center to complete one of the many projects she has for her classes.

Photo: All Hail the King

Henry Wiebe as Aramis cries out in response to another Musketeer.

Sarah Di as Sabine struggles with her ties with D'Artagnon.

Pictured left to right, Anson Berns as Athos, Micah Contee as Porthos, Henry Wiebe as Aramis aims their rifles at the enemy.

Kiran Kochar McCabe as Queen Anne listens to an attendee of her masquerade ball.

Photo: A Rose for All

An audience member holds roses to give to the actors and actresses.

Photo: Heading For The Goal

Captain Madeleine Merrill gets ready to shoot on the goal.

Photo: A Way of Giving

Senior Donna Ferreira participated at the blood drive that was held at the Blair gym.

Mr. Smith teaches his African- American Studies class which is now an elective but should be made a social studies graduation requirement.

After the Wi-Fi attack, students could no longer log in to their Chromebooks because the Wi-Fi was down.

Photo: Talk It Out

Photo: On a Roll

Senior Angelo Tydings-Lynch plays the drums in Blair's marching band as they perform their rendition of Pirates of the Caribbean.

Seniors participate in Cartoon Thursday, each dressing as a character from Code Name: Kids Next Door. Yuri Villatoro dresses as Number 3, Shameika Jackson as Number 5 and Joselyn Velaco as Number 4.

Senior Daniela Harvey engages in a conversation with a college representative at Blair's annual college fair.

Sophomore Mary Chang gets ready to hit a strong serve.

Captains Caitlin and Gillian Lee celebrate with a high five after winning five of six games.

Blazers celebrate after a second half goal.