Welcome to the new tech update for 2020!

“Alexa, play my music. Hey Siri, set a timer. Google, add chocolate to my shopping list.” In the last decade, smart speakers have become a staple in the household to facilitate activities like looking up recipes, setting up a doorbell camera or turning off the lights.

With the growing market of smart speakers, consumers can easily get lost in the fray, unsure of which smart device to install in their in-home system. In December, Apple, Amazon and Google revealed “Project Connected Over Home IP,” which aims to “develop and promote the adoption of a new, royalty-free connectivity standard to increase compatibility among smart home products.”

Right now, each tech company has a different connectivity method. When consumers buy a smart doorbell, for example, they need to find the correct doorbell system that can pair with their smart speaker. An Alexa Ring doorbell cannot be called by a Google Home or Apple HomePod. This deluge of different devices can lead to confusion and frustration. 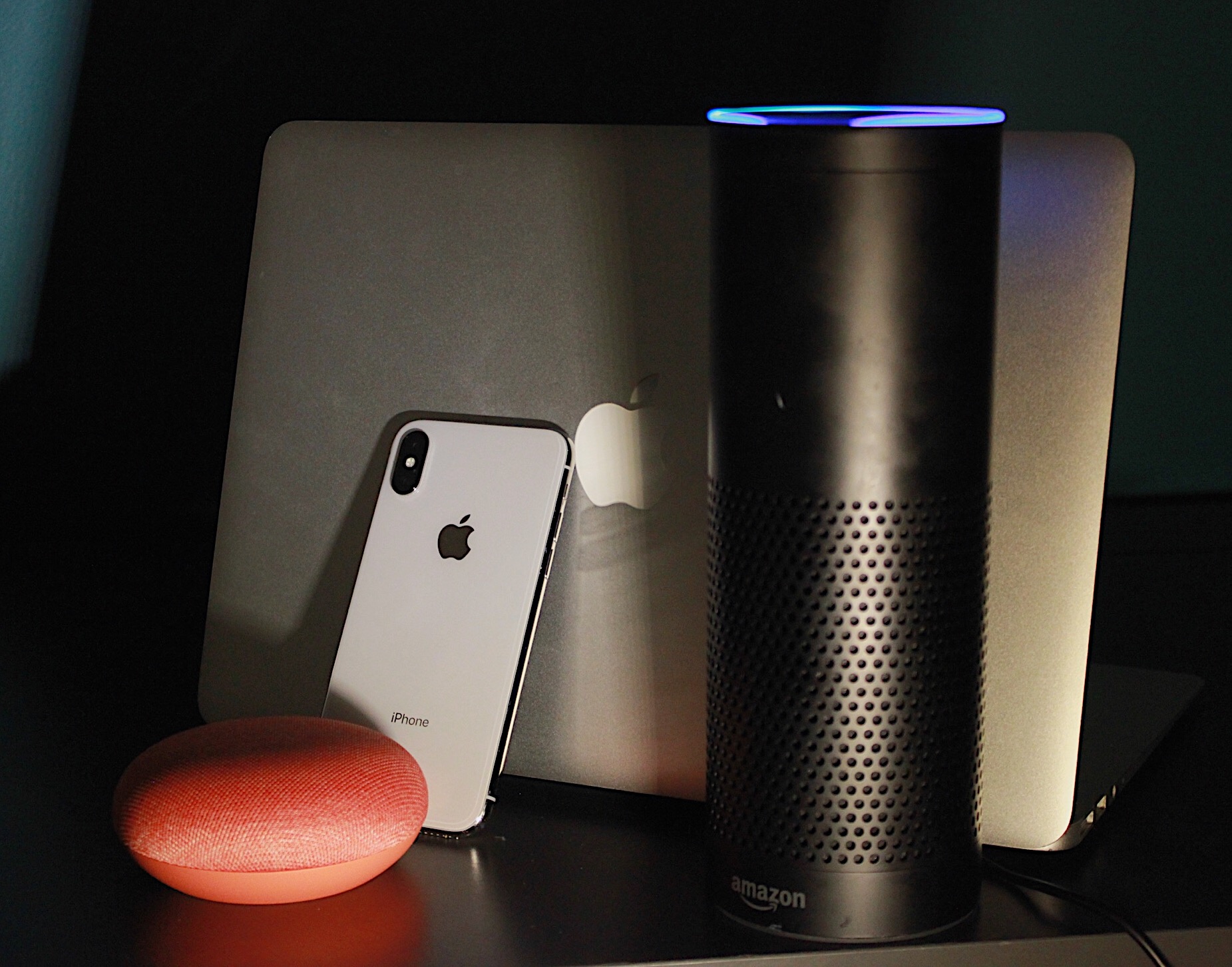 The new partnership focuses on making the smart home market easier to navigate for all consumers and manufacturers. Instead of separate connectivity methods, the three smart home devices will now connect over Internet Protocol (IP), the backbone of the modern internet. Thus, any “smart” device can be used and operated by any in-home system. In a press release, the companies said that “by building upon IP, the project aims to enable communication across smart home devices, mobile apps and cloud services and to define a specific set of IP-based networking technologies for device certification.”

The partnership will focus on first setting a standard connectivity for physical safety smart home devices, such as smoke alarms and carbon monoxide sensors, smart doors and locks, security systems, electrical plugs and window shades before expanding into other types of devices and commercial solutions.

As the “Project Connected Home over IP” gadgets come out, there will be a logo on the box to notify consumers that it can be used across platforms. The first standard IP smart home devices are set to roll out late this year.

A collaboration between the three biggest tech giants in the world is not the only update in store for 2020. Here is a list of other technology that is predicted to be all over the news in 2020:

With the announcement of Disney+ last year, every company seems to be putting their luck into the streaming market. Netflix is no longer the only streaming service, and respective companies are pulling their TV shows and movies onto their own streaming service. This can be costly and frustrating for consumers. Will Disney+ overtake Netflix in 2020? All we know for sure is that the competition in the streaming market will be bloody and fierce in the new decade.

Even though 5G is available, it is limited to big cities and confined areas. In 2020, there is a predicted surge in accessibility of 5G network, which are mobile networks faster than the wired networks running in our homes.The increased bandwidth will enable machines, robots, and autonomous vehicles to collect and transfer more data than ever, leading to advances in the area of the Internet of Things (IoT). Read more about 5G here.

Forbes reports that “Tesla chief Elon Musk has said he expects his company to create a truly “complete” autonomous vehicle by this year, and the number of vehicles capable of operating with a lesser degree of autonomy – such as automated braking and lane-changing – will become an increasingly common sight.” The self-driving car has been increasingly common, and changes to laws and existing infrastructure have already begun to conform to it. It’s not a question of if, but when.