The boys' varsity volleyball team (1-1) defeated the Einstein Titans (0-3) with final scores of 25-7, 25-11 and 25-16. Despite struggling with their serves, especially during the last two sets, the Blazers were able to completely destroy Einstein thanks to their aggressive play. 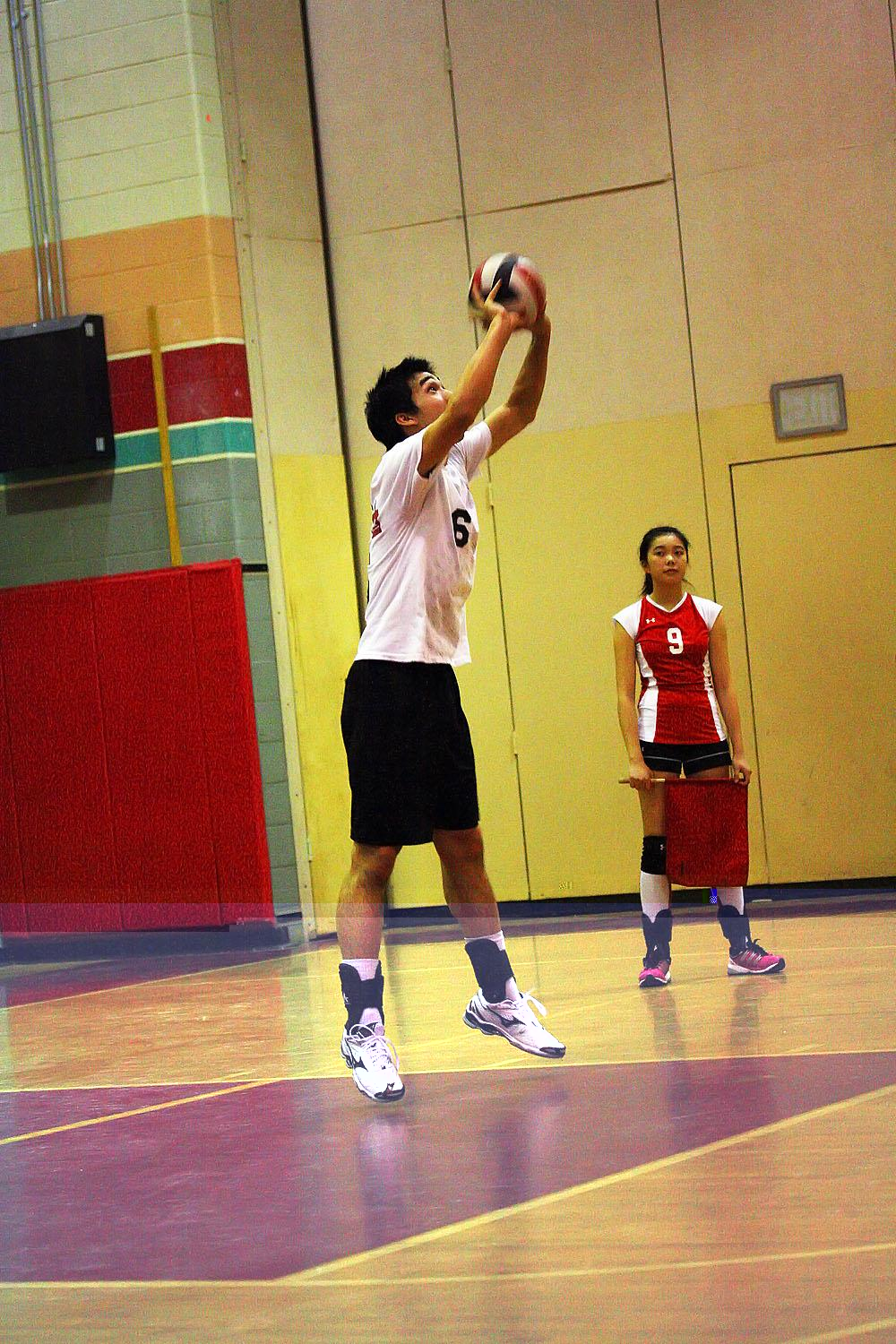 Prior to the game, junior Tony Liang was confident about the game's outcome. "Einstein is definitely not the best of teams, so we have a really good shot at a win today," he said.

In the first set, the Blazers quickly pulled ahead by a score of 17-5 due to excellent attacks from outside hitter senior Andy Zhang, along with solid setting on behalf of the rest of the team. The Blazers closed out the first set almost instantaneously by a final score of 25-7.

The second set posed more of a challenge to the Blazers. While they were able to quickly pull ahead to a score of 15-7 with the help of junior hitter Jacky Chu, Einstein was more aggressive than they were in the first set, and the Blazers started missing their serves. Chu was disappointed at the number of points that the team gave up. "Overall we all just missed some [serves] and that just gave them some free, easy points," he said. 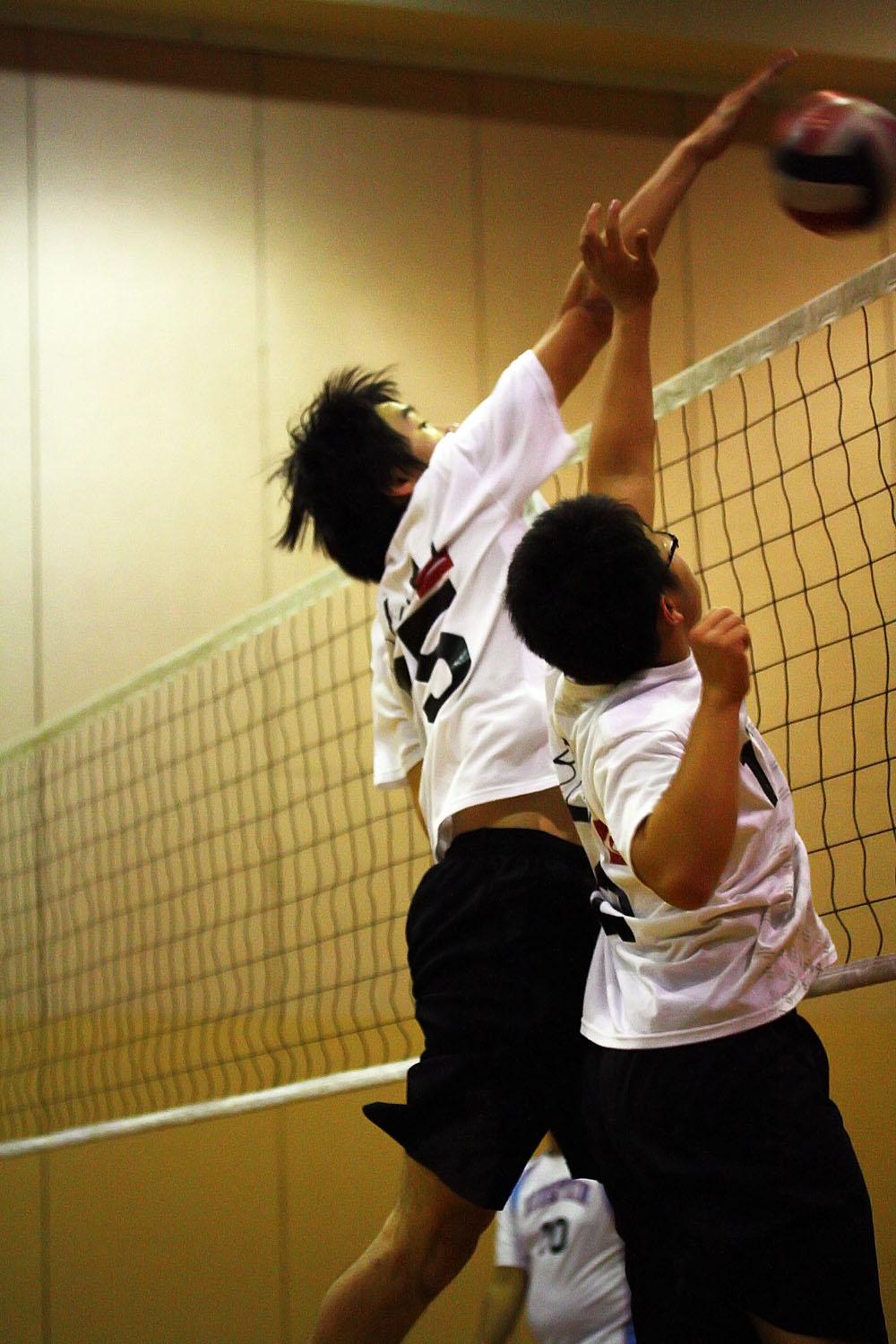 In the third set, the Blazers started off neck and neck with the Titans. However, Blair was able to pull ahead 7-3, thanks to a long run of consistent serves from junior outside hitter Henok Addis. The Blazers maintained a steady lead of at least seven points for the rest of the game before closing it out at 25-16.

Although head coach Chris Liang was pleased with the win, he believes that it is important for the players to give it their all, regardless of who they are facing. "We played down to their level and we lost concentration and focus," he said.

Junior co-captain William Cai was pleased with the team's overall performance because it allowed everyone a chance to have playing time. "We had everyone contribute to the win, it was really a team win," he said.

In terms of Blair's upcoming away game against Clarksburg, Liang is confident that the Blazers can win if they continue to pay attention to detail. "At Wednesday's game, we can win, but I expect us to have more mental focus," he said.

The boys' varsity volleyball team will play its next home game on Wednesday, April 11 against Northwest at 5:15 p.m.