The boys' varsity volleyball team (7-1) won its fifth home game against the Poolesville Falcons (4-4) with final scores of 25-16, 25-11 and 25-17. Despite struggling with their serves during the last two sets, the Blazers were able to defeat Poolesville with their aggressive and clever playing. 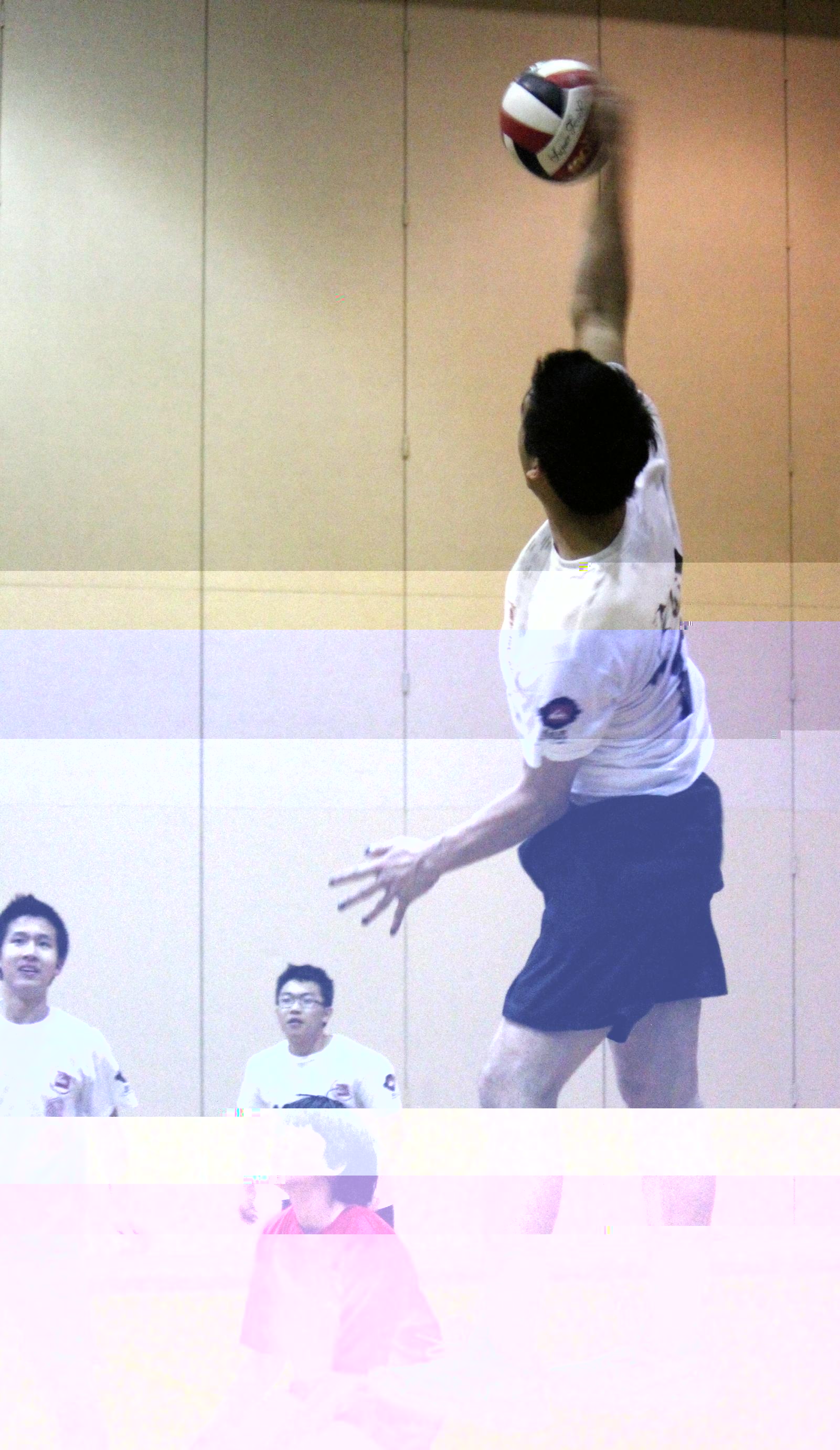 Although the Falcons were more skilled than a majority of the teams the Blazers have previously played, junior co-captain Ricci Huang was confident that they could win. "It's not going to be as easy as our other games, but I believe we're still superior," he said.

Blair quickly took control of the match by gaining a 4-0 lead. With a mixture of aces from Huang as well as aggressive playing from the Blazers especially senior co-captain Andy Zhang, the Blazers prepared themselves for a solid win. Zhang was instrumental to the team's victory, leading the team with 10 aces and 14 kills. Although Zhang served a set ending serve out, the Blazers were able to easily close out the first set, 25-16.

The Blazers proved to be just as dominating in the second set, instantaneously pulling ahead with a score of 11-3. Thanks to strong service from sophomore Zane Bedford, the Blazers were able to pull ahead 12-5. Although the Blazers had some trouble with their service halfway through the second set, Poolesville echoed this trouble, allowing the Blazers to close out the second set 25-11.

The third set began with Poolesville winning the opening point. Blair was unable to take a significant lead as they had in the previous two sets. Combined with missed service returns and inaccurate serving, the Blazers fell behind 6-7. This losing streak continued until the score was 11-12. Zhang brought energy and fire back into the team with a well-timed kill, tying the score up at 12-12. They progressed quickly, leaving Poolesville in the dust and finishing the set with a final score of 25-17.

Head coach Chris Liang was extremely pleased with variety of players in the game. "We have people from the bench stepping up and [doing] what they needed to do," he said. Zhang was pleased with Blair's passing. "We passed pretty well, especially in the beginning, which allowed us to run our offense," he said.

Looking back on the game, Zhang believes that weak service in the third set was a contributing factor to the competitive score. "At the end we missed too many serves, which allowed the score to get too close but we cut down on those errors and just came back," he said. Huang echoed that statement. "Our main problem has been serves and so we've been working on that in practice," he said.

Looking forward to the Blazers upcoming games against Magruder and Richard Montgomery, Huang is confident that the Blazers can win. "Monday [against Magruder] I'm definitely feeling the win. RM will be a little harder, but if we're on top of our game, I'm confident we can take it," he said.

The varsity boys volleyball team will play their final home game on Friday, April 27 against Churchill at 7:00 p.m.