According to Maryland law and Boynton, Betts is likely to receive a sentence ranging from a probation with six months in jail up to five years' incarceration for the embezzlement, but this is not final. Her sentencing is scheduled for Jan. 17 of 2018.

On July 1, 2016, Betts took her post as treasurer of the MCCPTA and resigned on March 31, 2017. In April 2017, former MCCPTA President Paul Geller filed a report to police after discovering that dozens of checks had gone missing. An internal audit team found that more than $39,000 had been taken "without proper authorization" from the organization's funds. According to current MCCPTA President Lynne Harris, that money represents "nearly half the organization's annual budget." 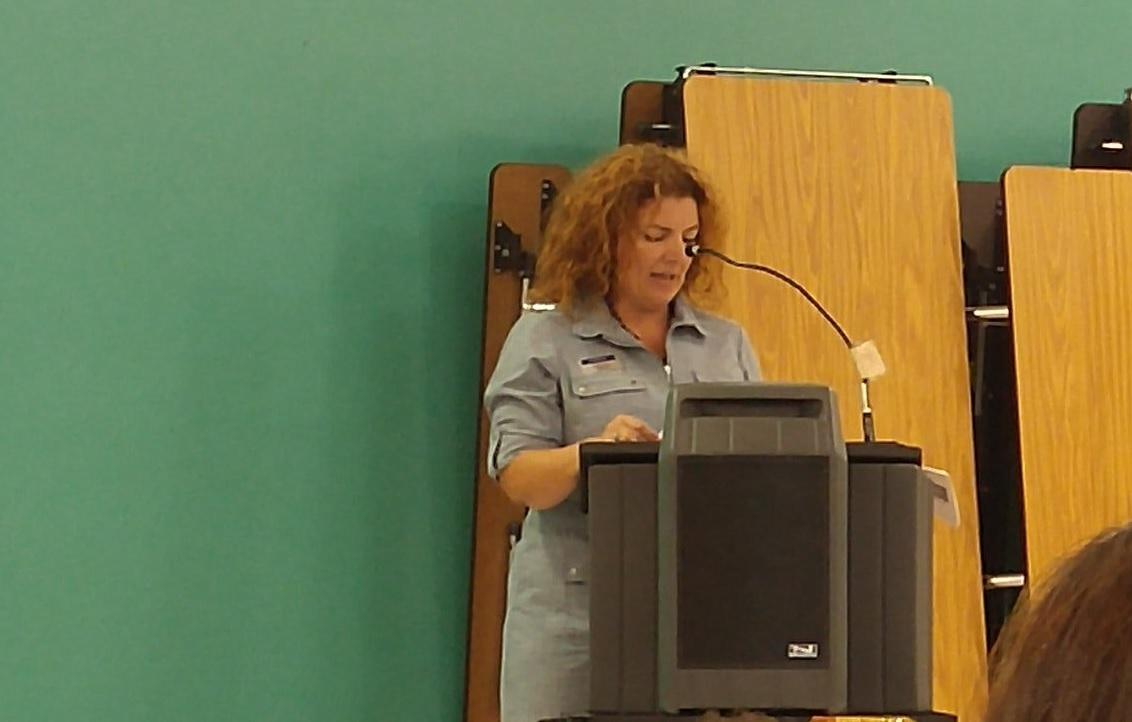 Photo: Former MCCPTA treasurer Lisa Betts, who used to conduct training sessions for treasurers, has been found guilty of embezzlement of the organization's funds.

Photo: Former MCCPTA treasurer Lisa Betts, who used to conduct training sessions for treasurers, has been found guilty of embezzlement of the organization's funds.

When MCCPTA leaders began to suspect Betts, she explained that her secretary had spilled coffee on them, according to Harris. To allay all doubt, she presented a packet of false bank statements to the audit review committee to conceal the fraudulent transactions. However, this only helped to elevate suspicions after MCCPTA leaders noticed odd marks and irregularities in the font.

This summer, law enforcement investigated the organization's financial records and found that Betts had been stealing funds for personal use. On Oct. 26, Harris wrote a message to PTA board members about why Betts stole the money. "Ms. Betts' claim is that the funds stolen from [the countywide PTA] were used to cover her theft from two local PTAs at which she served as president and treasurer," Harris said.

A total of 45 checks went missing while Betts was treasurer. According to Assistant State's Attorney John Lalos, Betts forged Geller's signature on the checks, of which 30 were made out to cash, four were issued to her and 11 were unaccounted for.

In addition to her post as treasurer at the MCCPTA, Betts also served as an officer of Greencastle Elementary School's and Benjamin Banneker Middle School's PTA. Before investigations began, Betts returned $10,000 to the MCCPTA after suspicion regarding the organization's financial reports arose. She still owes the remaining $29,000. 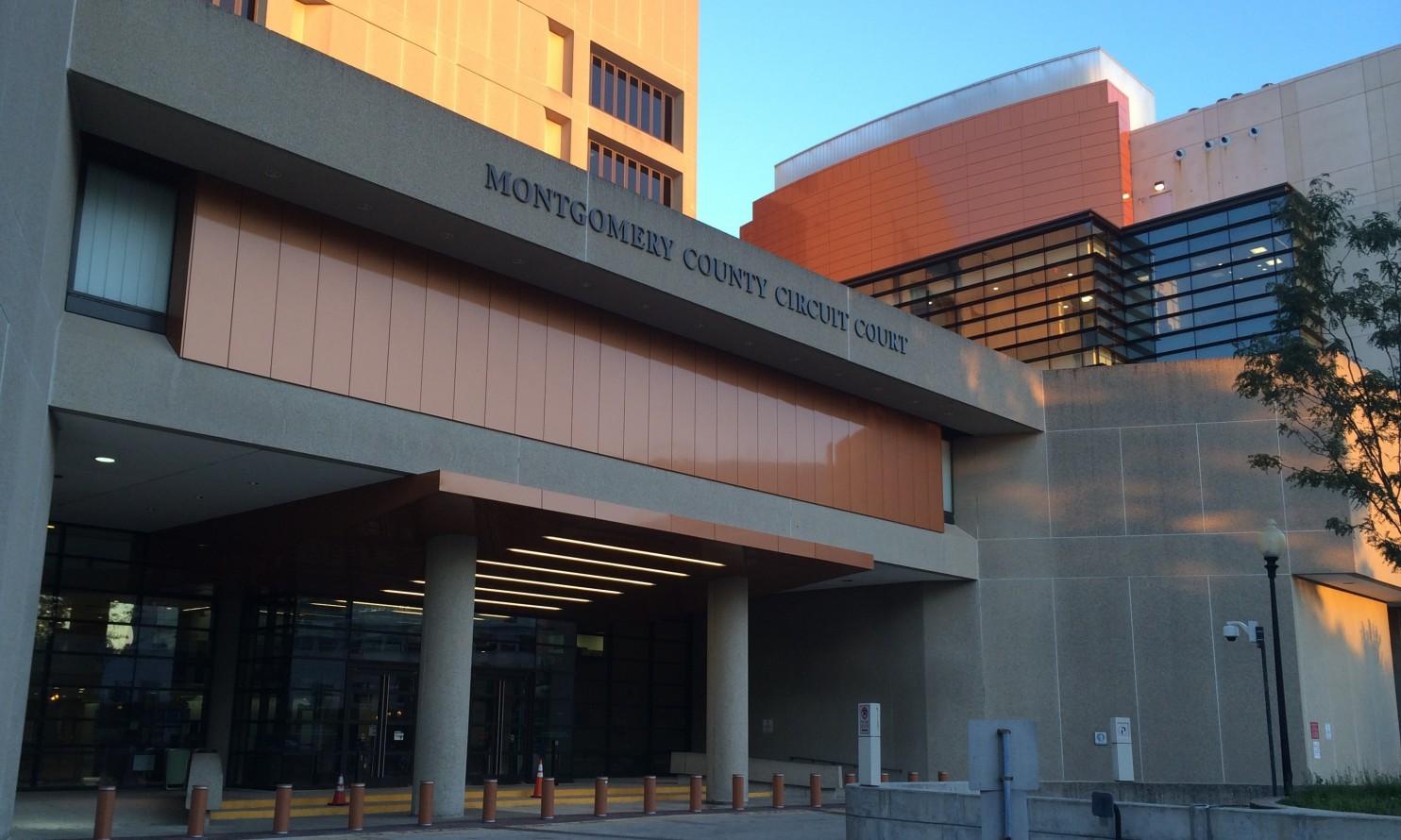 Photo: On Nov. 17, Lisa Betts pleaded guilty at the Montgomery County Circuit Court. Her sentencing is scheduled for Jan. 17 of 2018.

Photo: On Nov. 17, Lisa Betts pleaded guilty at the Montgomery County Circuit Court. Her sentencing is scheduled for Jan. 17 of 2018.

Nevertheless, Harris is optimistic about the prospects of the case. "I'm glad we're at this point. We need to resolve this so we have it behind us," Harris said. The MCCPTA plans to implement preventative measures against future embezzlement, including requiring double signatures on checks and conducting a monthly review of financial transactions.

On a $25,000 personal bond, Boynton allowed Betts to remain free before her sentencing in January. To avoid arrest and detention, she must appear at all future court hearings.

This is not original reporting. All information has been compiled from the Bethesda Magazine and the Washington Post. Silver Chips Online posts this news summary to provide readers with a forum for discussion.