Girls' lacrosse gets stung by Hornets

Blazers take a 15-2 defeat against Damascus

The girls' varsity lacrosse team (4-7) suffered a tough loss at the hands of the nearly undefeated Damascus Hornets (10-2) with a final score of 15-2. The defeat came after Blair had won two games in a row for the first time all season. 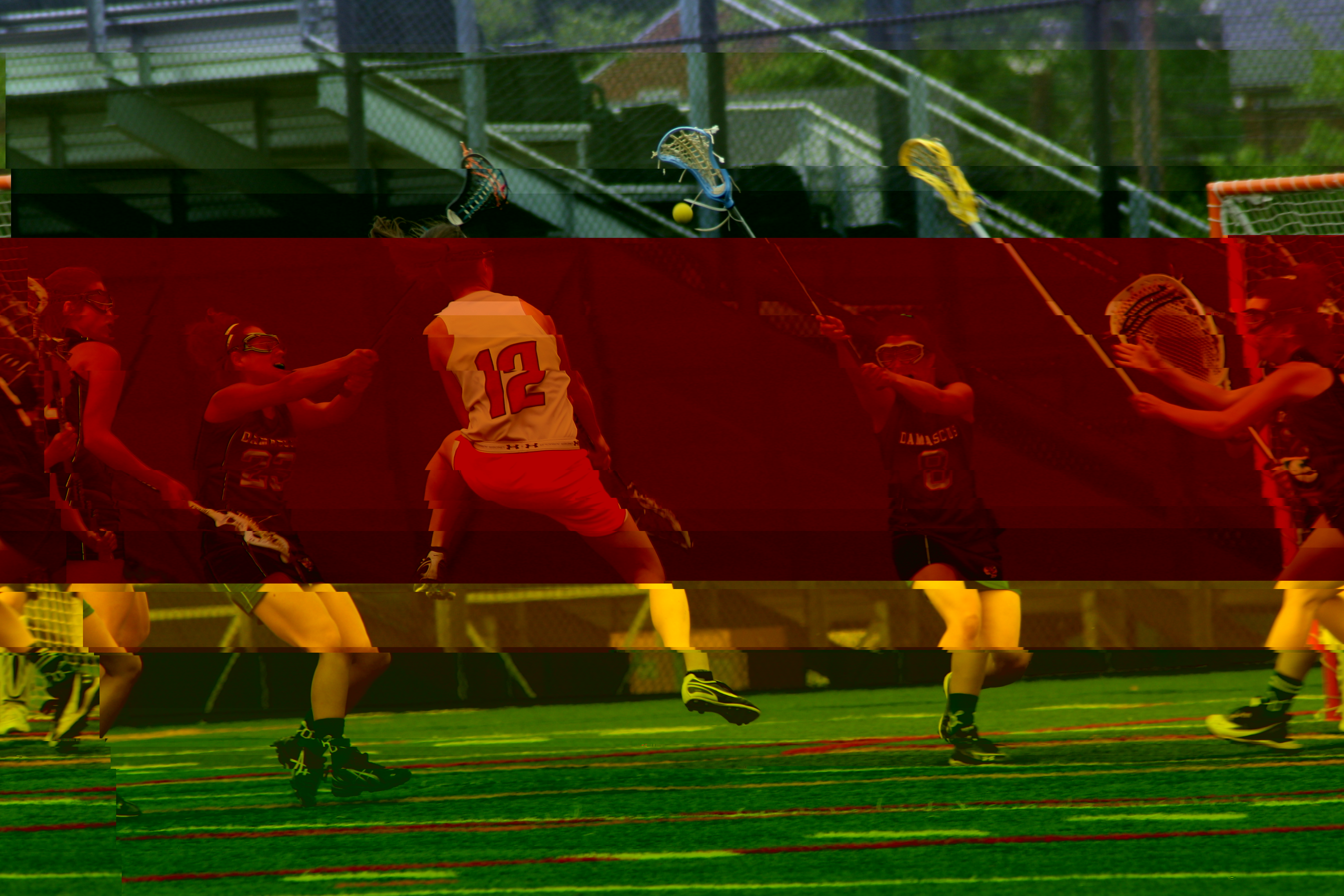 According to head coach Michael Horne, although the Blazers started the game off with lots of intensity, Damascus established a solid lead going into halftime. Junior defensive wing Julia Lewando attributes the Hornet lead to Blair's lack of energy and momentum throughout the first half. "After the Damascus game we all agreed that we came out flat in the first half and played like we had given up," Lewando said. "This lack of energy also resulted in us not doing the simple things right."

Instead of trying to keep up with the Hornets offensively, the team enacted a strategy to build up its defense, according to Horne. "We conceded the midfield in an effort to solidify the defense,” Horne said. He made this strategy adjustment due to the fact that the Hornets play at a very high level. "Damascus is arguably one of the best teams in the county,” he said. "They were just very strong.”

Although they played hard during the second half, the Blazers were too far behind the Hornets in terms of goals scored to make any real progress. "We played a good second half but the damage was done by that point,” Horne said. According to Lewando, there was a notable difference in the team's play between the first and second halves. "In the first half we played like the game was already decided. We didn't play like we wanted to win,” she said. "During the second half we came out strong and it definitely made a difference." 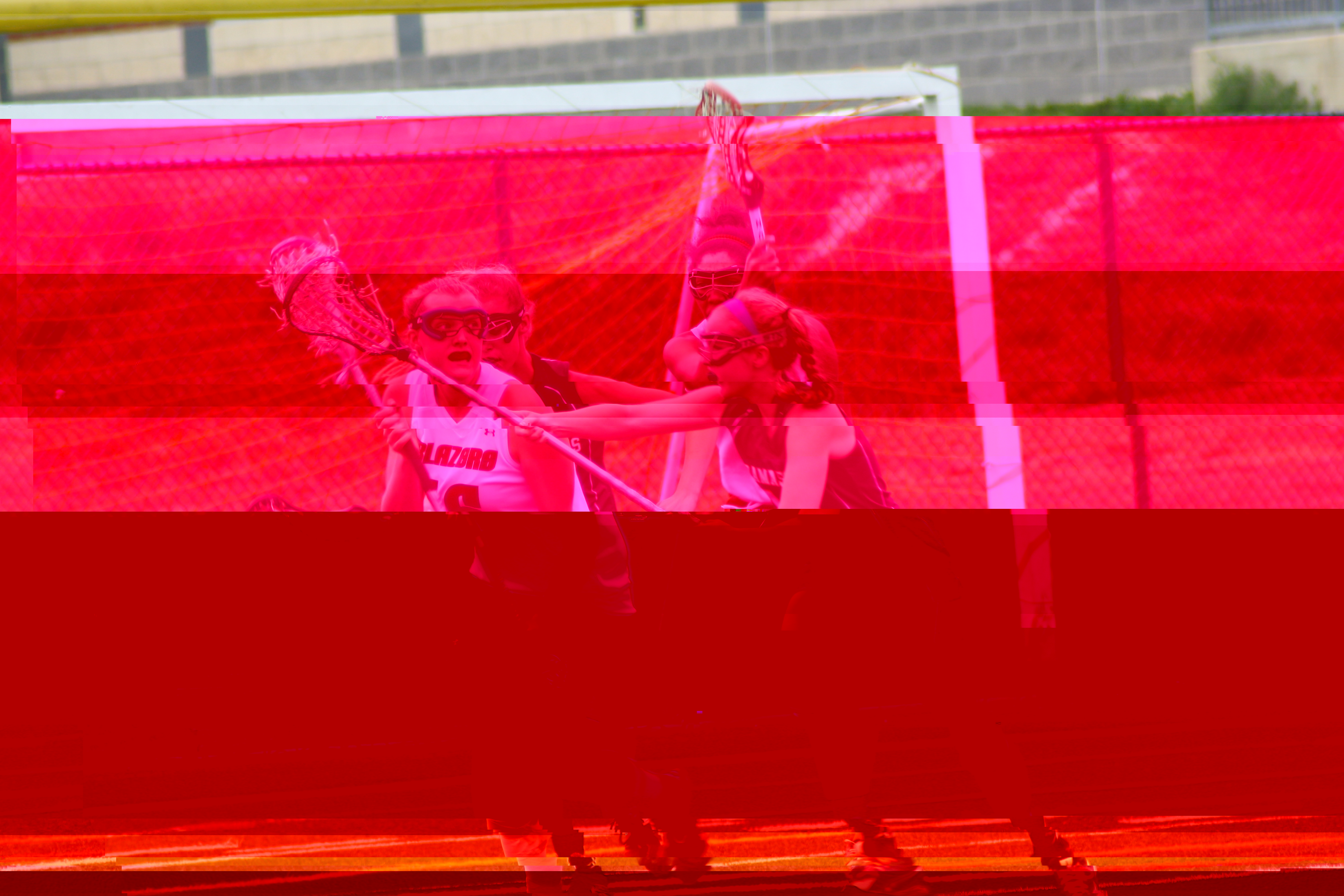 According to goalkeeper Laura Gagliardo, one of the team's biggest faults was not playing with consistent effort for the full 50 minute game, a problem that the squad has been working on throughout the season. Despite their shortcomings, Gagliardo believes that the Blazers were still able to communicate on the field. "I think there are some things we have to work on, but we worked really well together,” she said.

Gagliardo usually plays in goal throughout the entire match, but due to the back pains she began to experience after the team's game against Einstein, Gagliardo only played brief minutes against Damascus. According to Gagliardo, junior goalkeeper Molly Flannagan assumed the goalkeeper position for a good portion of the game. Gagliardo was proud of how Flannagan was able to maintain composer and focus in the net. "[Molly] did a really good job. She got into the zone," she said.

According to Horne, the Blazers make-up game against Northwest will be played on Tuesday. This will be the squad's last game of the season before playoffs begin and after their recent loss, the Blazers want to finish the regular season playing as hard as possible, according to Lewando. "Our goal for our next game, and playoffs, is to come out with energy and intensity," she said. "We really want to finish the season strong and go into playoffs with momentum. We're definitely looking to pull together and play well as a team."

The girls' varsity lacrosse team will play their next home game on Tuesday, May 10 against Northwest at 5:30 p.m.