Lifting the veil on the rise of German Islamophobia

German Chancellor Angela Merkel called for a ban on the full face veil in a speech at her party's conference. She said wearing the veil, called niqabs and burkas, was not appropriate in Germany. However, banning the veil does not encourage the cultural assimilation of migrant women. If anything, it gives power to Islamophobic sentiments and sends the message to migrant women that Germany doesn't care about their choice. For some women, choosing to wear a full face veil is a choice of religious expression and it is unfair of Merkel to decide it doesn't belong in Germany.

Many people like to claim that niqabs and burqas oppress and demean women, and it's true that it is forced in some countries. But for many women, the decision whether to wear them is also a personal choice. What's truly oppressive and demeaning is removing that freedom of choice. One Reddit user explains why she wears a hijab. "I want to take this hijab and make it my own. First choose if I even want to cover or not. Define WHY and HOW… When I choose to take it off. It is my right," she says. "If women can choose WHY and HOW, they are exercising basic rights. You decide if you want to, decide why, decide how." For some women, like this Reddit user, wearing a hijab, niqab or burqa is about a choice: whether to wear it, why to wear it and how to wear it.

There are few women in Germany's Muslim community of 4.7 million who actually wear a full face veil, but Merkel's statement sends a strong political message of thinly veiled racism, Islamophobia and intolerance for other cultures.

Merkel made the controversial decision to open Germany's borders to migrants in September 2015, but during her speech she seemed to be pandering to the conservative crowd by weakening her position on accepting migrants. "The full veil is not appropriate here, it should be forbidden wherever that is legally possible. It does not belong to us," she said. Merkel has previously called for the cultural assimilation of migrants, but calling for a ban is not the way to go about achieving it. Full face veils are not a barrier to assimilation; the only barrier to assimilation is Germany's intolerance to accept all people. Banning full face veils would accomplish nothing but isolate migrants and create a rift between the two cultures. 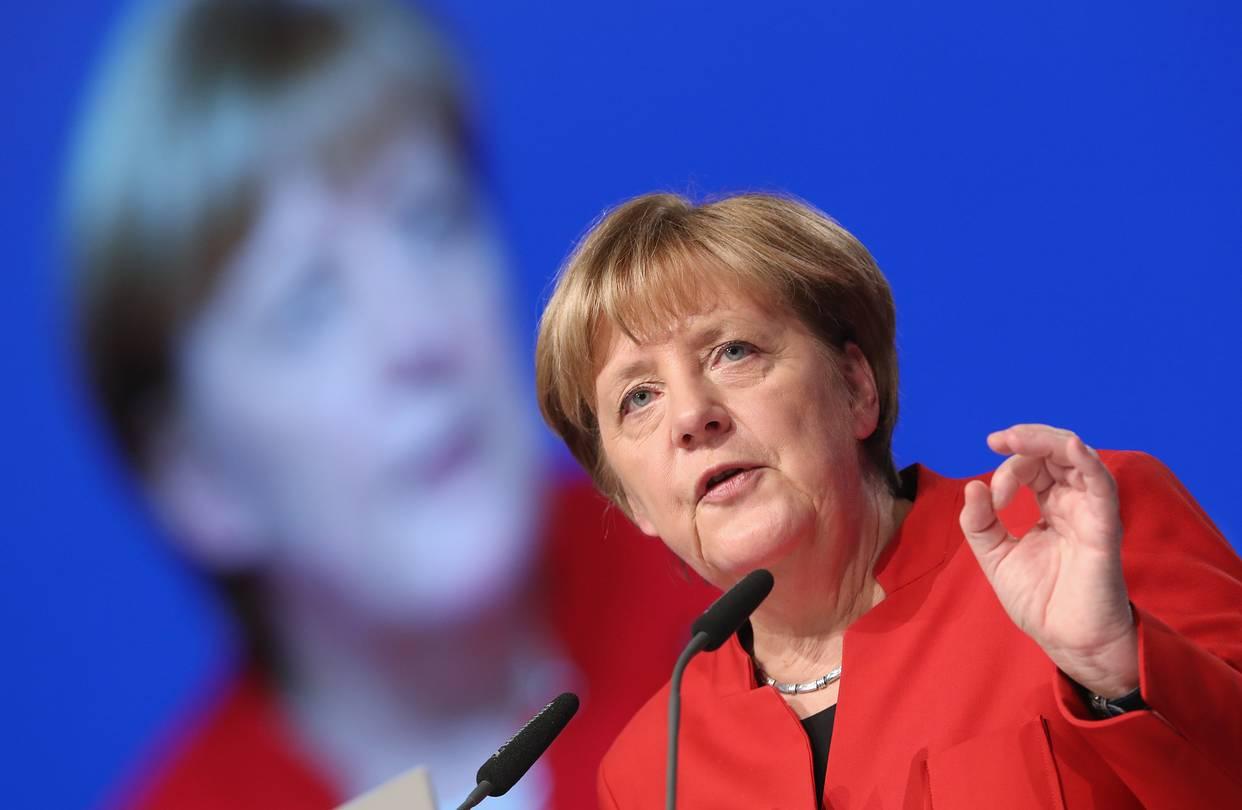 Merkel's statement is putting Germany on an increasingly fast track towards advancing xenophobic sentiments and Islamophobia in Germany, which is extremely frightening as she isn't the only one to call for a ban on full face veils. In fact, Germany is the last European country to do so. France became the first European country to ban the burqa and the niqab in 2011 and Belgium and Switzerland have followed suit.

Banning the veil also shows a lack of understanding of Muslim culture. It has been historically proven time and time again that Western people assume various practices are bad just because it comes from another culture. Merkel's statement that full face veils do not belong in Germany and should be banned is another way for Western people to assume their culture is better than others without taking the time to accept or understand the customs of the people they have "welcomed" into their country.

In a time fraught with confusion and violence, understanding between cultures becomes evermore important. Germany has been generous in opening its borders, but it cannot erase its progress by sliding backwards into Islamophobia and xenophobia. What's more important than cultural assimilation is cultural understanding. Instead of lashing out with this proposed ban, Merkel should embrace the cultures of the people coming to Germany. Her message to migrants should be your choice matters and Germany does care.