The city wins $350,000 grant and experiences business and financial additions

On Nov. 28, the city of Wheaton, Md., received the state Community Legacy Award from the Maryland Department of Housing and Community Development. The award includes a $350,000 grant, which will be used to help finance environmentally-friendly projects. In addition, the city continues the development of Costco, Dick's Sporting Goods and Chipotle at the Westfield Wheaton Shopping Center. 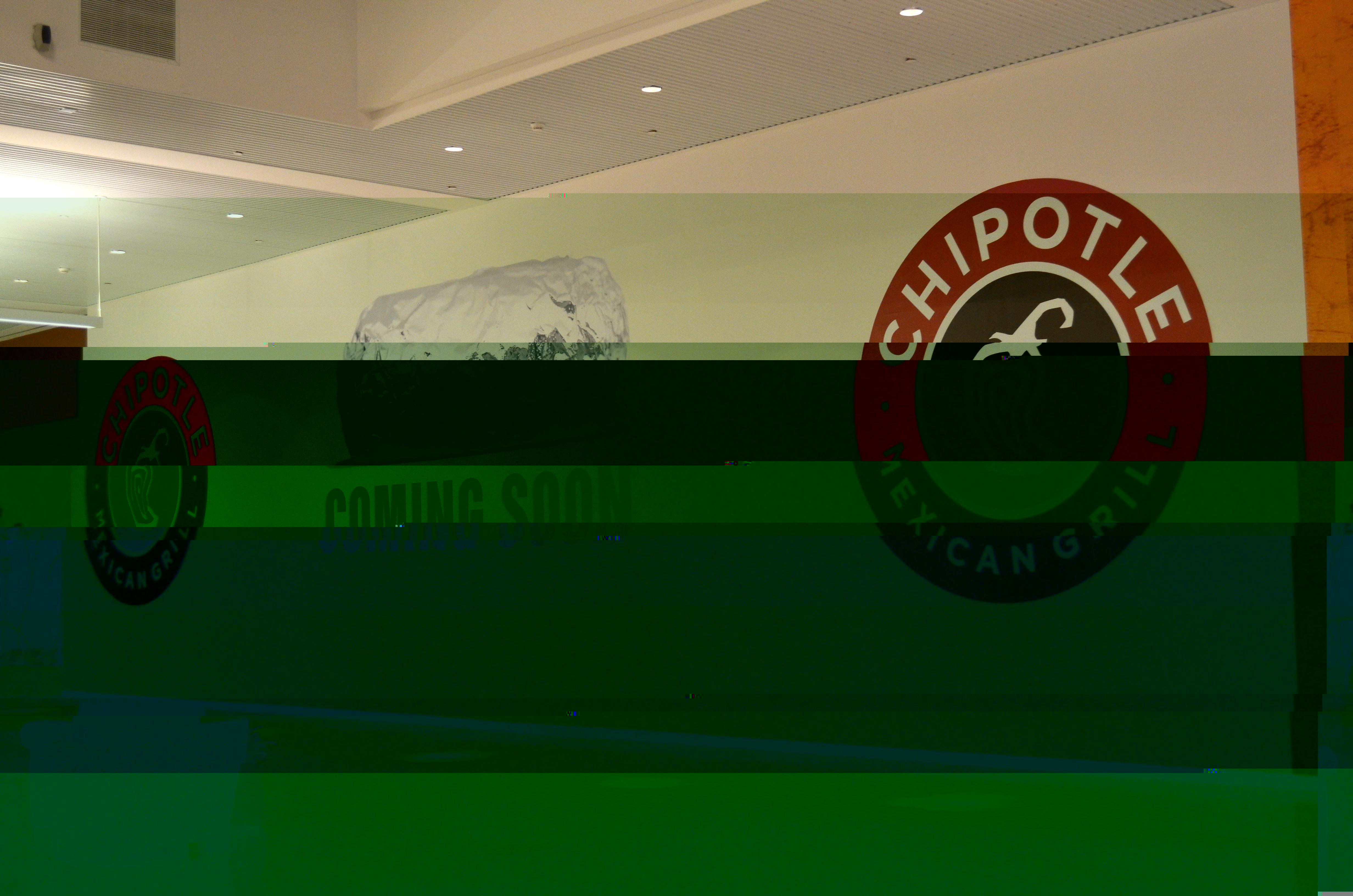 Photo: A new Chipotle is scheduled to open in Wheaton in 2013.

Photo: A new Chipotle is scheduled to open in Wheaton in 2013. Photo courtesy of Hilario Morales.

The funds from the Legacy Award are unrelated to the already blooming developments in Wheaton mall, but city officials hope they will also help to increase consumerism. According to the Gazette, the money will add "solar-powered trash and recyclables compactors in Wheaton's downtown area around the Wheaton Metro station."

The money will add, "Solar-powered trash and recyclables compactors in Wheaton's downtown area around the Wheaton Metro station," Rob Klein, office manager of the Montgomery County Department of General Services' Office of Planning and Development, said in a recent interview with the Gazette.
One of the motives for applying for the Legacy fund is to improve the appearances of the buildings in Wheaton. By winning the grant, the city hopes to become more physically appealing and incorporate the use of recycled materials at the same time.

Other new changes to the city will be made to Wheaton's Westfield Shopping Mall. Dick's Sporting Goods opened in October, while the Costco has experienced a delay in construction due to "aesthetic" issues, according to Westfield marketing director, Sidney Woods, in an interview with the Wheaton Patch. However, an exact date has yet to be released for the new Costco opening.

Chipotle is another business that will be added to Wheaton Mall; it is scheduled to open in 2013, according to Woods. Other businesses with planned openings in the mall include Mayorga Coffee, Tutti Frutti Frozen Yogurt and Choice Beer and Wine. 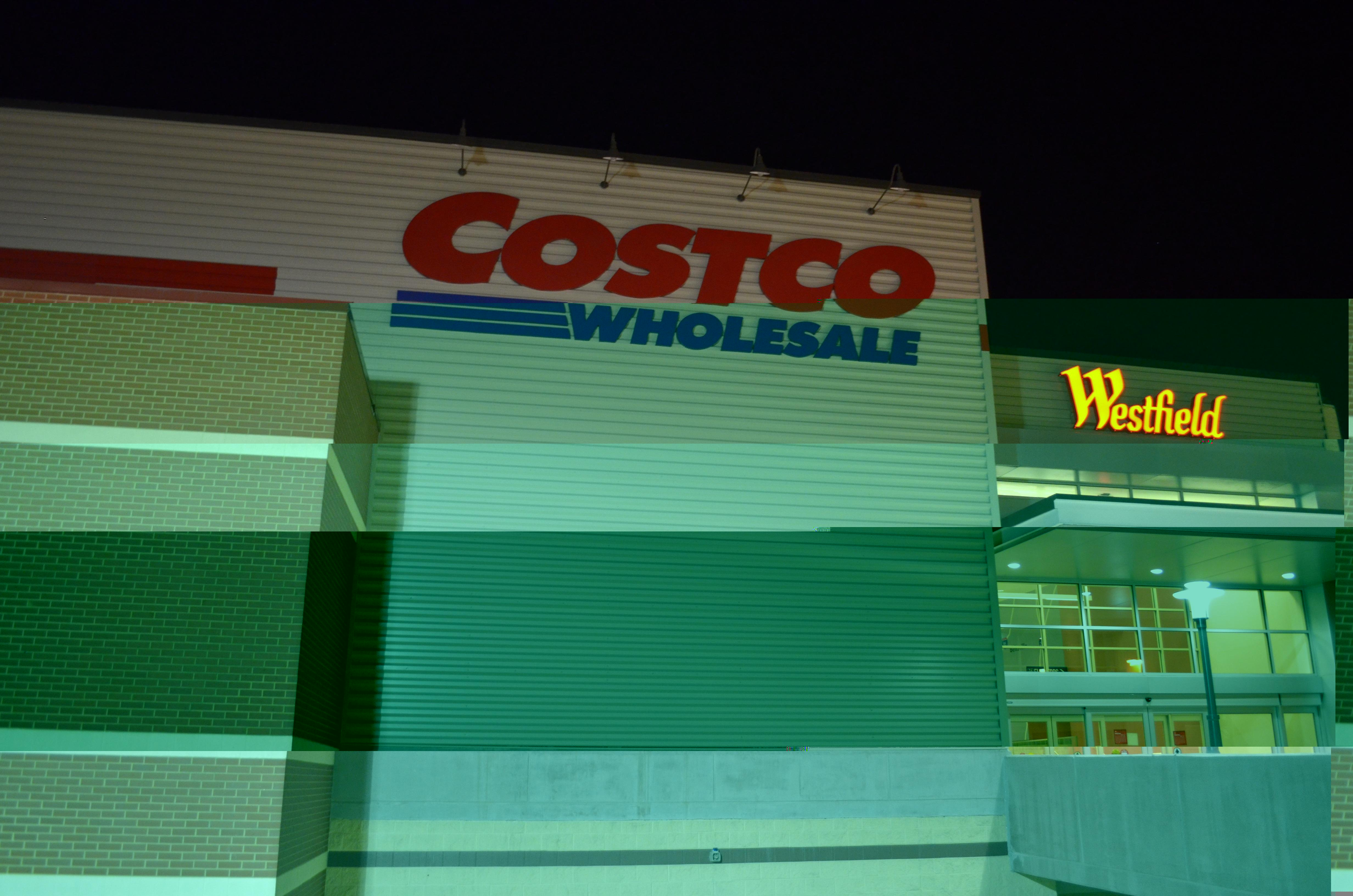 Photo: Despite construction delays, the Costco is still on track to open next year.

Photo: Despite construction delays, the Costco is still on track to open next year. Photo courtesy of Hilario Morales.

Despite the potential financial benefits that these businesses can bring to Wheaton, issues over Costco, in particular, have continually been raised. The Stop Costco Gas Coalition was formed in opposition to the possible gas station coming to Wheaton along with the new Costco. Local residents' concerns with the gas station include air quality and health problems, traffic and parking, the environmental impact, noise pollution and small growth issues. Currently, the coalition is appealing to postpone the upcoming March hearing about the gas station.

Some local residents, however, are optimistic that the new changes to Wheaton will increase consumerism in the area. "I'm sure the new businesses will make Wheaton more convenient for people to go to," junior Erica Adarkwa said. "I'll definitely go there more."