In a last push before spring-break starts in earnest, the softball team (11-1) moved through their double-header to win both games by sizeable advantages. In the first matchup the Lady Blazers beat Walter Johnson (3-8) by a score of 8-1 by pulling ahead early and shutting down with strong defense. Against Quince-Orchard (6-4), the Blazers scored early but sat on their sizeable lead, allowing the Cougars to catch up and end the game with a score of 10-4. 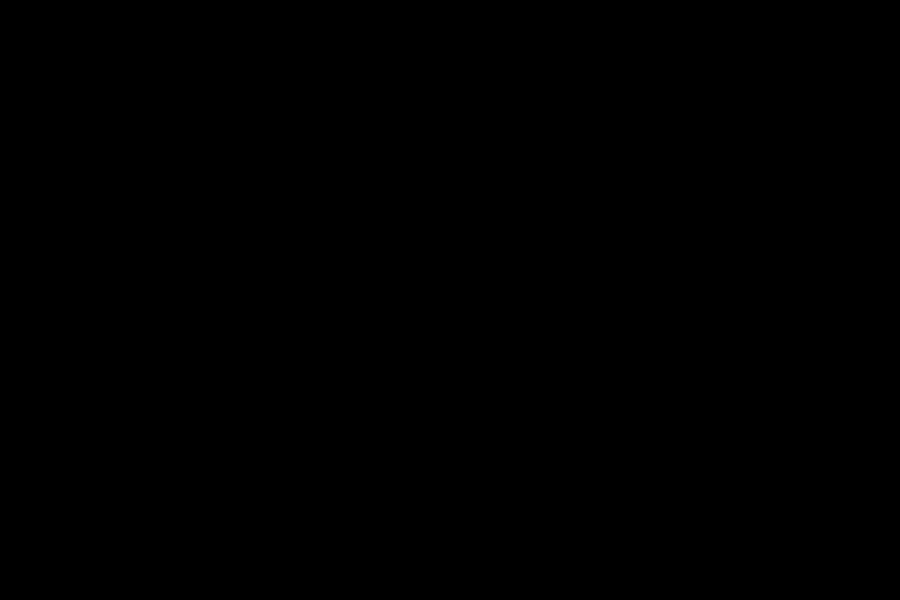 Photo: First Baseman freshmen Annie Pietanza prepares to tag a Quince Orchard runner out at first on a throw from the second baseman.

Photo: First Baseman freshmen Annie Pietanza prepares to tag a Quince Orchard runner out at first on a throw from the second baseman.

In the Quince Orchard game, the top of the third stood out as an example of superb Blair hitting and enthusiasm. In this inning, the Lady Blazers scored seven runs while under the pressure of already having two outs. Senior co-captain Eve Brown started off with a single, and got the ball rolling for the rest of the inning. The team exploited weak links in the Quince Orchard defense, by stealing bases — including home — on catcher fumbles and errors in the outfield. A double by senior co-captain Emily Haislip that went soaring into the outfield brought in two more runners, and junior Samantha Schweickhardt closed off the inning with a single.

Toward the end of the second game, the Lady Blazers were visibly tired, and Blair began to lose the ten-point lead it had been developing in the first four innings. In the top of the fifth, the Blazers let their playing slip and missed some easy plays. A pop-fly to right field landed in the hole between the second baseman and the right fielder, and the missed catch allowed two runners to score. Coach Louis Hoelman describes the teams' playing at the end of the second game as "flat and complacent." He recognized, however, that the second game of a double-header right before spring break can be a mental and physical challenge. According to Hoelman, the important factor is that Blair won these two games and played well as a team, and will hopefully come back from break rejuvenated and with more energy. 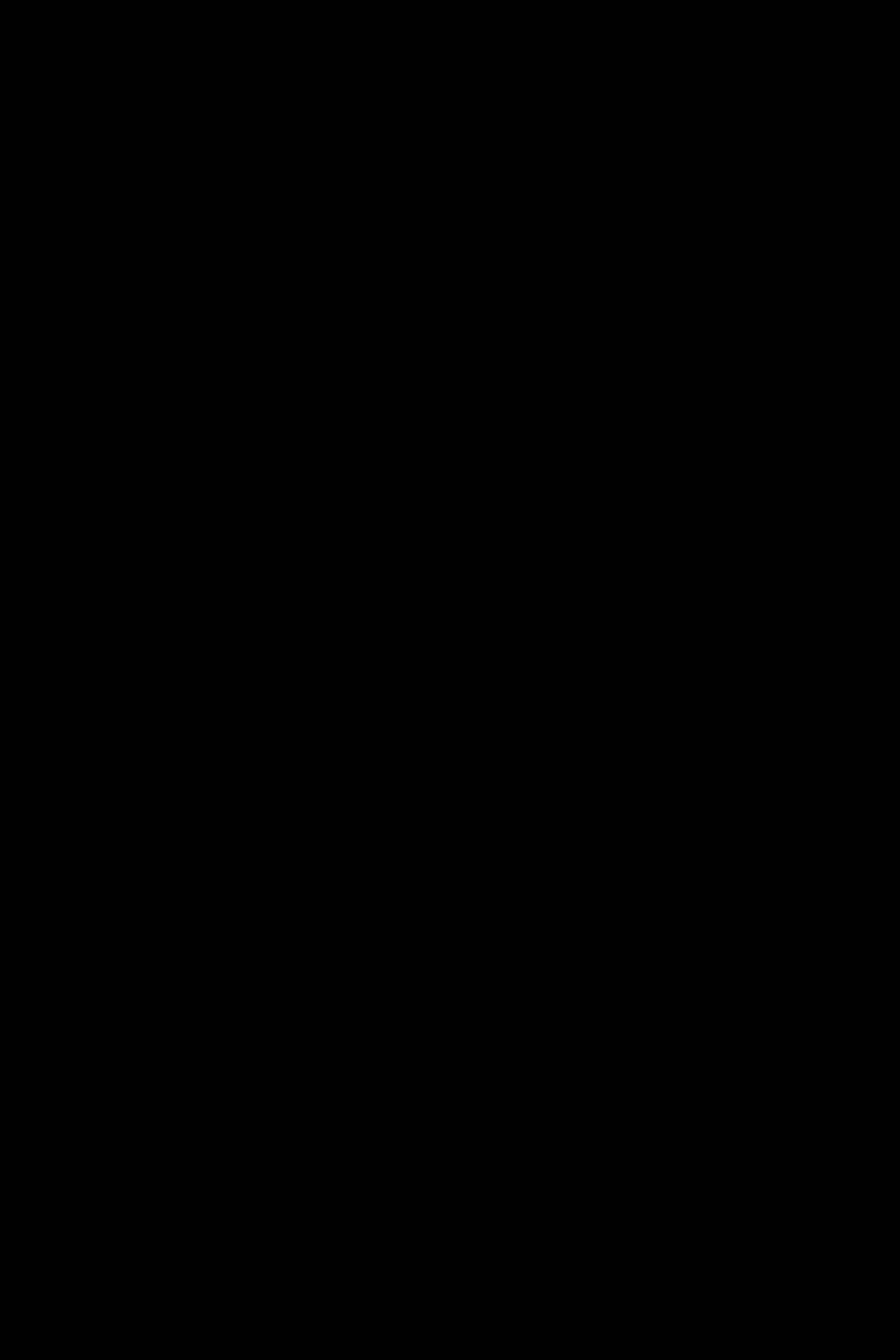 With a comfortable lead in both games, Hoelman was able to play athletes who do not frequently get to start or play much during most games. According to Hoelman, it is important to play everyone on the team, if only as designated runners for the pitcher and catcher. "Everyone works hard every day at practice and everyone deserves playing time," Hoelman said.

Blair played Walter Johnson in a previous game on March 23 and beat them soundly by a score of 9-2. Blair will face Quince Orchard again this season. This is because these two games were added to the regular 16 game season in order to get in more games, and provide the added benefit of improving playoff rankings.

As things stand, Blair and Sherwood are now tied for the number one seed come playoffs. Sherwood lost to Damascus, which was the one team to beat Blair this season. Blair will play Damascus in their last matchup of the regular season. If Blair wins, they will be seeded first for playoffs.

The varsity softball team will play its next home game on Sunday, April 30 against Churchill at 3:30 p.m.