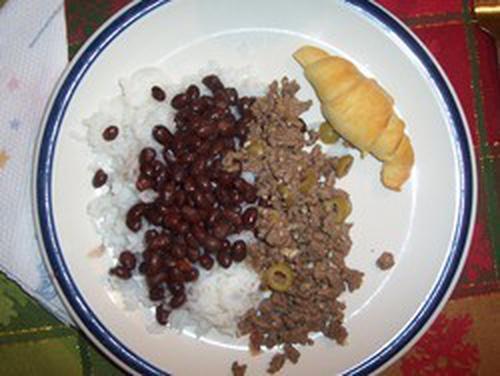 Picadillo (pronounced pee-kah-dee-yoh) is a Cuban dish enjoyed throughout Latin America. This dish is economical to make, easy to prepare and oh-so-good to eat! Picadillo involves three major components, which are prepared separately and then combined: rice, beans and meat. 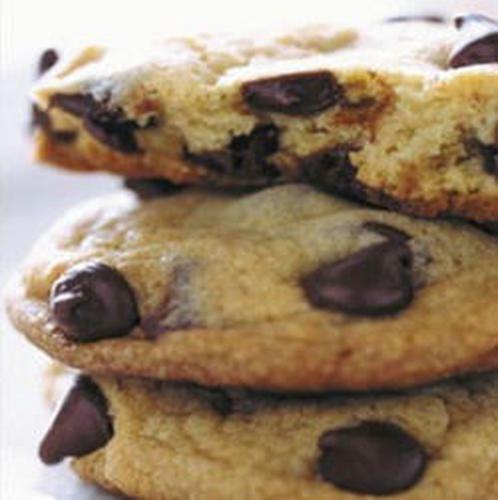 After school or before a movie, uninformed diners may flock to the new establishments on glitzy Ellsworth Drive in downtown Silver Spring. Little do they know that one of the most colorful restaurants, with some of the best barbecue in the D.C. area is tucked a mere block away. The Half Moon Bar-B-Que on Georgia Avenue in downtown Silver Spring is one of the few authentic barbecue restaurants in the region. 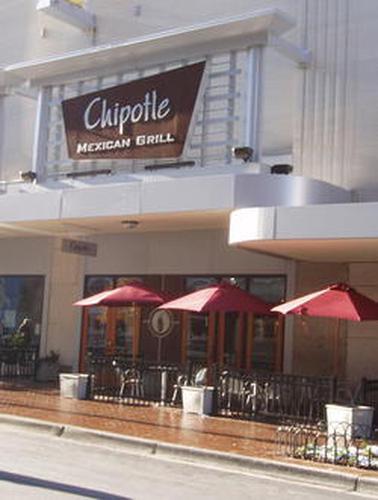 The best of the burritos

Americans like their food. More specifically, Americans like to eat out, spending an average of over $2,000 a year on food away from home. Three new, cafeteria-style Mexican restaurants in the metro area offer students a chance to put more money towards eating out.

The first pizza arrived in the United States in New York City in 1905 and immediately attracted a following within the Big Apple. The city of Chicago later emerged as a pizza- lover's haven; home of the deep-dish, a pizza with a flaky crust that rises an inch or more above the plate and surrounds deep piles of toppings. Down South, the cities of Dallas, Houston and Austin have also developed a distinct style of pizza that blends spicy chorizo sausage with hot peppers and flatbread crust. In recent years, a new style of pie has emerged on the West Cost; a pizza that is highlighted by fresh vegetable toppings, pesto sauce and goat cheese.

By instinct, you may be reluctant to poke your head into any restaurant located on a street with such an unappealing name as "Grubb Road." But at the Red Dog Café, the cuisine does not merit association with the unfortunate address and certainly deserves some attention. 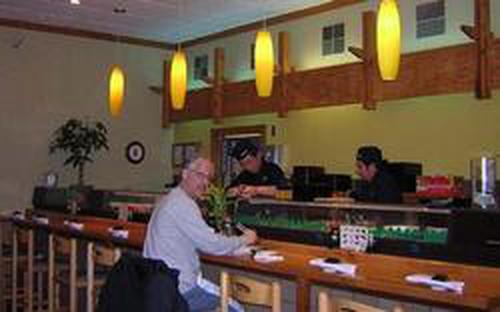 Black's Bar and Kitchen: Off the hook

Not often does one find sixteen varieties of fresh oysters on the menu of a somewhat hidden restaurant in the middle of a busy town. At Black's Bar and Kitchen, these fresh oysters are only a fraction of the seafood options on the menu, and the rest is equally impressive. The bill may not be easy on the teen wallet, but it sure seems worth it when you're served some of the freshest seafood in town.

A real taste of China

Over the past three decades Chinese food has taken its place alongside pizza and fast food as one of Americas favorite quick meals. Don't know what to eat? Just order Chinese! This degradation of Chinas cuisine has created a void of high quality sit-down restaurants. This cavity has been filled since 1987 by City Lights of China Restaurant, widely regarded by Washingtonians as the best Chinese in the city. A result of the restaurant's success in its original location in Dupont Circle allowed it to branch off into two new locations in Bethesda and Ronald Reagan Center food court.

Nestled inside the Rock Creek Shopping Center, three miles from downtown Silver Spring, the redDog Cafe offers a modern alternative to the typical family night out. Providing an extensive menu that includes breakfast, lunch and dinner options, the cafe attracts many couples and families.

Outside the rush of downtown Silver Spring and chain restaurants lies Addis Ababa, a traditional, culturally-decorated Ethiopian restaurant that provides great food and a great excuse to eat with your hands. 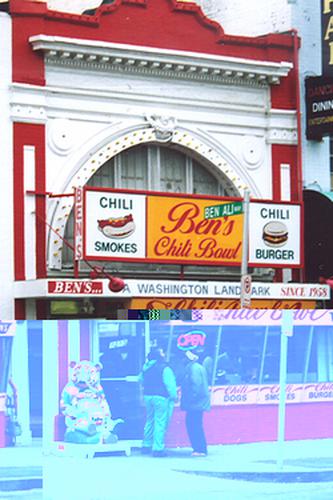 Cafe Deluxe: Not your ordinary bistro

Bethesda is known for its many restaurants that attract people from around the area for its variety in food, price and location. One of Bethesda's well known eateries, located on Elm Street, is Cafe Deluxe. Named the "favorite neighborhood place" by the Washingtonian Magazine Reader's Survey, Cafe Deluxe has plenty to offer.

Phillips: Fresh seafood on the waterfront

Nestled on the waterfront in Southwest DC, only a few blocks from the L'Enfant Plaza, Phillips Flagship offers a hearty meal, a casual atmosphere and views of both the Potomac and the Capital Yacht Club that serve as the perfect complement to the restaurant's offerings. The location is convenient to the L'Enfant Plaza Metro station, and its proximity to the Mall and many of the District's monuments and museums make Phillips the perfect place to dine after a day spent touring DC.