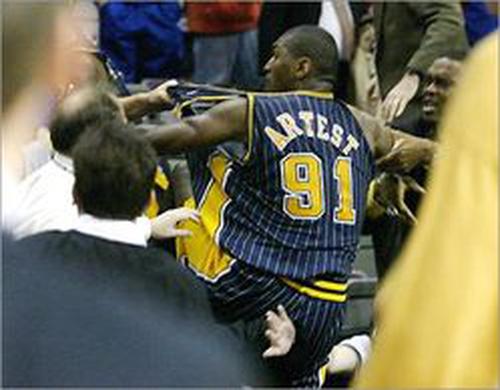 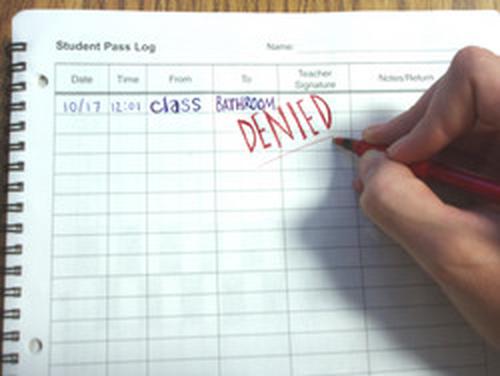 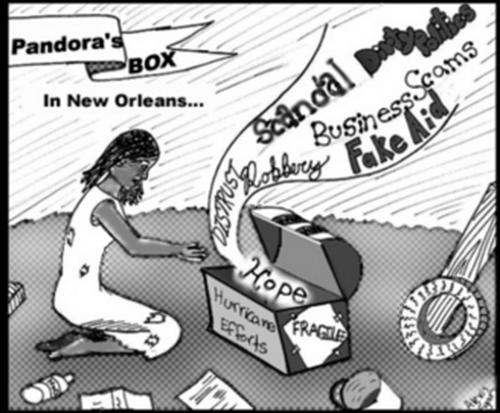 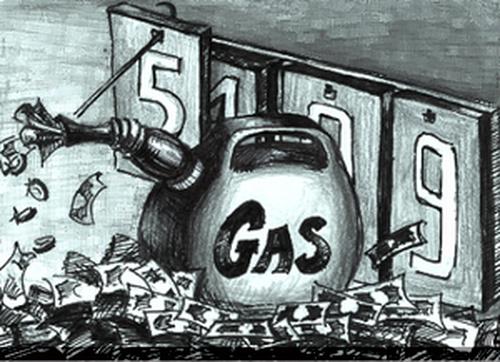 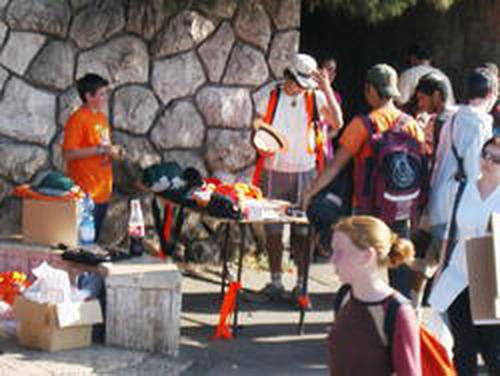 Lindon Tobias Maldonado and his family scratch out a living by farming beans and corn in the high altitudes of El Salvador's Cuscatalan Department. Maldonado is a self-sustenance farmer — the crops he grows turn into the food that he and his family eat every night. The crops that are left over are sold in larger towns for a small, yet significant amount of money — money that will be used to pay for medical treatment, new tools and maybe even a plane ticket that could send his nephew to study in America.

A panda prescription for an ailing zoo

Between the continuous death of animals and a deteriorating physical appearance, the national treasure status of the Washington National Zoo seems to have been lost. But that glorious status can be restored by none other than a baby panda, roughly the size of a stick of butter. The baby panda cub's birth will not only help restore the positive image of the zoo, but the cub will also provide a much needed moral boost in light of recent animal deaths.

Are we really safe?

Even though these words were spoken nearly 250 years ago by Benjamin Franklin, they hold just as true today. In light of the recent terrorist attacks in London, it is reasonable to assume that more changes will be made to American security.