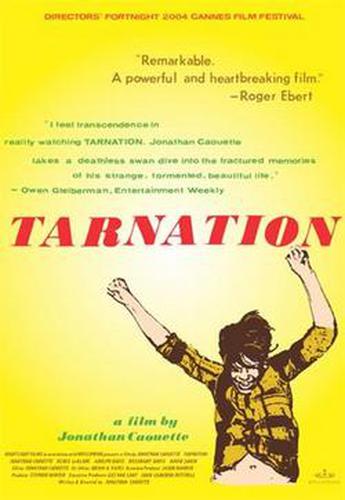 Documentaries are usually for informing only, but "Tarnation" goes beyond the simple genre to create an incredible work of true-life-cinema. Jonathon Caouette's innovative filmmaking debut, "Tarnation" makes sorrowful tales of family and life as entrancing as they are poignant. 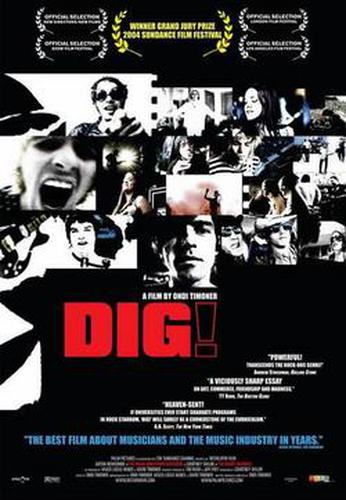 Rock stars: something about their extravagant lifestyles and rebellious attitudes makes them fascinating to many. However, in the documentary "DIG!", there is another side of rock musicians shown, a human side, including their relationships and the highs and lows of their careers.

The only words that can describe Team America: World Police are too offensive to be printed. Never has a movie with such an ingenious satirical element been so ruined by extreme vulgarity.

It's halftime at the Texas state football championship game and the Permian-Odessa Panthers are down by a lot. As their coach (Billy-Bob Thornton) gives a fiery locker room speech, the camera cuts between the battle-scarred faces of the game-battered gridiron warriors, capturing the blood, the sweat, the tears of high schoolfootball at its highest level.

In his book Worse than Watergate, former Nixon legal aid John Dean expresses surprise at George W. Bush's ability to run a secretive and dishonest administration. After all, Nixon had the sort of ruthless intellect that made him truly Nixonian, whereas Bush seems a little too preoccupied with basic pronunciation to control a political machine anywhere near as frightening as his predecessor's.

Silver City is like the unholy lovechild of Fahrenheit 9/11 and Erin Brokovich, some outlandish, ineffectual combination of thinly veiled satire and underdeveloped champion-of-justice drama that begs the question, did writer/director John Sayles (Sunshine State, Passion Fish) watch his latest endeavor all the way through before unleashing it on us?

I suppose I like Festival Express because it is something of a throwback. It's a throwback to the wonderful pre-Fahrenheit 9/11 days of documentary filmmaking when documentaries, as the name suggests, documented. Popular documentaries are today so mired in political rhetoric that I briefly feared for the survival of the genre, what with audiences appearing to favor the malicious (Michael Moore accosting senators on the street) over the meaningful (when was the last time you watched Frontline, PBS's Oscar-nominated documentary program?). For a glorious hour and a half my fears were almost totally allayed, as the film simply documents the six-day drinking binge that was The Band, The Grateful Dead, and Janis Joplin's

Picture this: Paparazzi is pathetic

Catwoman not up to purr

Singing into the hearts of the French

The Passion: whose gospel is it?

The full moon casts an eerie glow over the light fog that permeates Gethsemane. A man, wrought with fear, rebukes his closest friends for falling asleep in his time of greatest need. Moments later, he is bound in chains, being prodded along by a band of soldiers. His friends have fled, and he is alone. This? The long-awaited Messiah?

High Noon, Fred Zinnerman's classic fifties film, recently played at the Silver Spring AFI in all its spare, western glory. Clean direction, clean acting, and clean videography come together in this powerful, moving story of a man who stands alone for his beliefs.

Death by butcher knife. Or hatchet. Or club. Or the ever popular meat cleaver. In Gangs of New York, chances are you'll be both shocked at the abundance of murder and amazed at the myriad ways it can be committed. Director Martin Scoresece made this period drama spectacularly accurate in set design, slang, costume, and, of course, in the ever-present violence that permeated the life of the destitute in New York's slums in the civil war era.