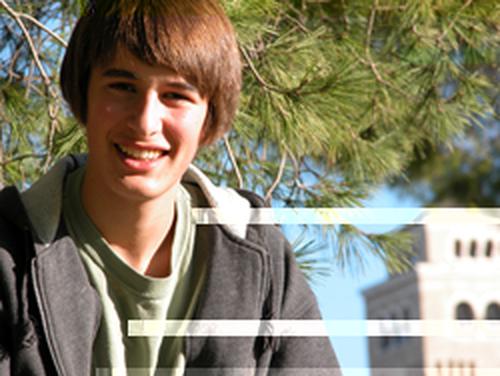 Discussion forum about war in Iraq